Post-election Times May Be Even Worse

In this time of turmoil we tend to focus on what is right in front of us. That is understandable as we are constantly faced with an ever more bizarre and frightening barrage of news stories that grab our attention. But we must not ignore what is coming.

What happens after the November election? If Trump wins, the frustrations of the far left will almost certainly boil over in an explosion of anger. Nationwide rioting, perhaps more violent and on an even larger scale seem likely.

If Biden wins Dems will be emboldened to come after conservatives that much harder than before. They will try to implement various forms of censorship, gun control, ways to manipulate voting, attacks on law enforcement, a cessation of prosecution of rioters and worse. Biden will likely nominate two new SCotUS justices, shifting the balance of the court to the activist left. There will be an inevitable reaction from conservatives who feel their backs are to the ...

7
View All
1
Reply
Connect with Dave and other members of The Rubin Report community.
Log in or Sign up for FREE to start

91
View All
33
Reply
TorridLuvr@TorridLuvr
2 hours ago

Therapy cooking this morning. My friend died 5 minutes after we left last night. Bittersweet. I am making his wife a pancake breakfast and bringing it to her this morning. I will be her sounding board, her shoulder to lean on and her personal chef for a while. Thank you everyone for your kind words, love and support. Hugs to you all ❤❤❤ 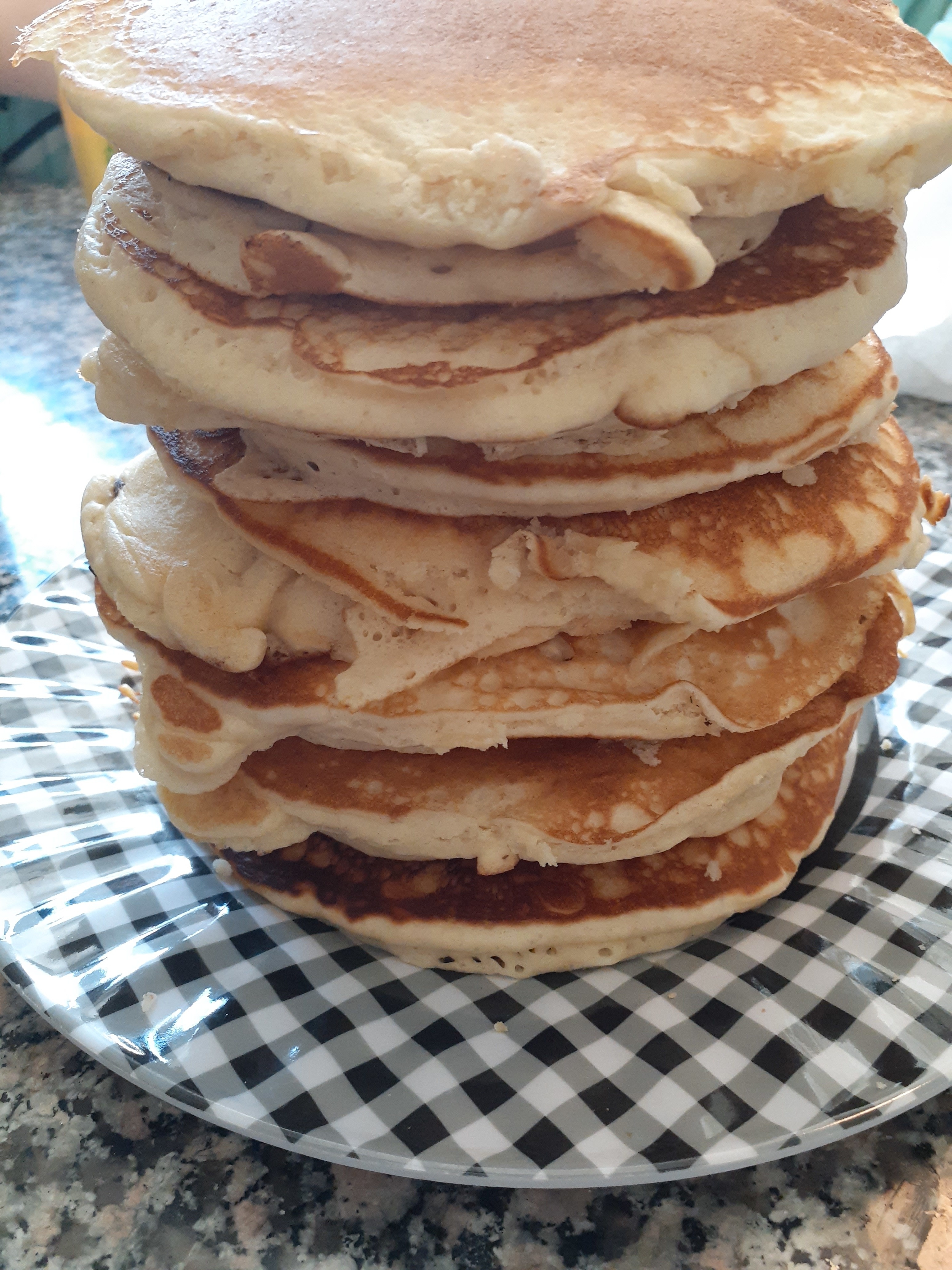 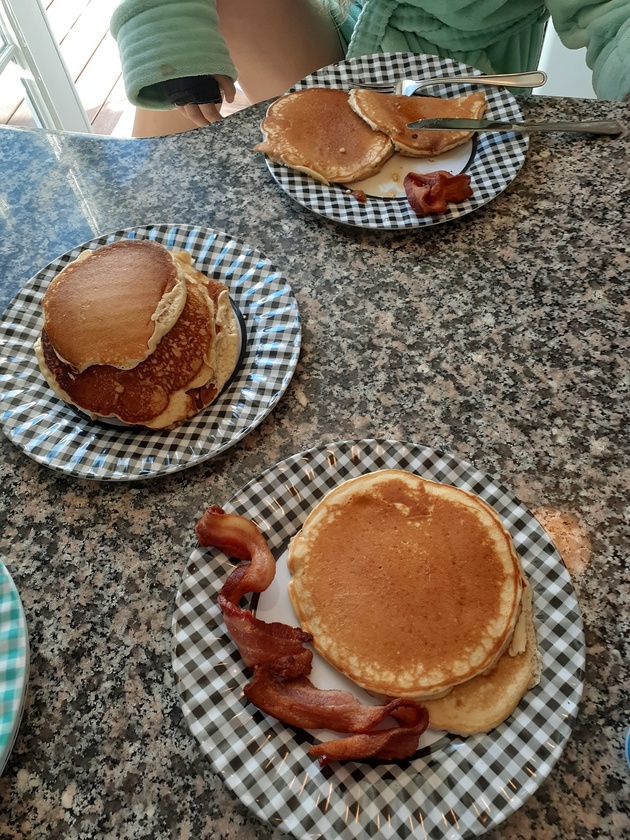 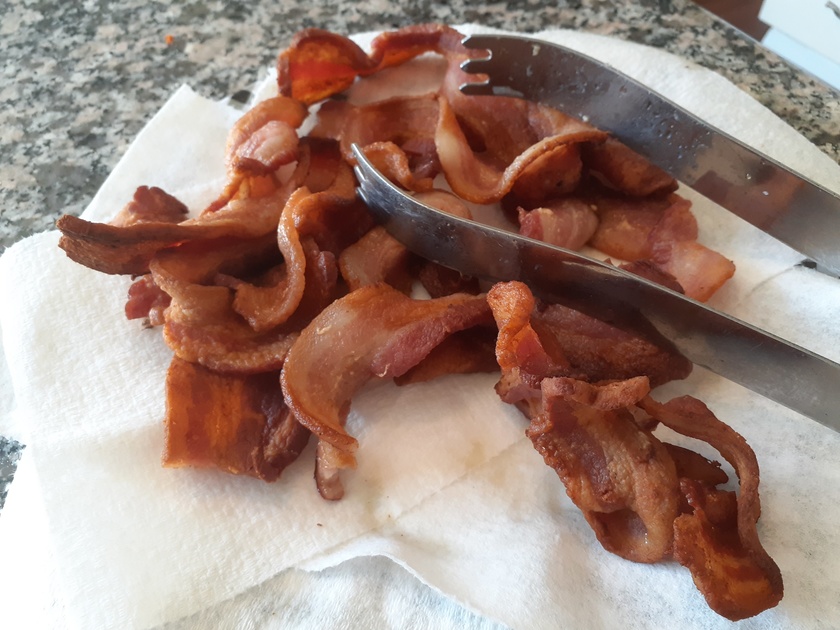 I share so much more personal stuff on this website than any other. I hope none of you are ax murderers!