Tonight I have been reading about Lincoln. It was similar to what happened to Trump regarding the Electoral vote.

On November 8, after all the votes were in, the results showed that with over 400,000 popular votes, Lincoln had the electoral majority and therefore won the re-election. One of the reasons for this victory was the fall of Atlanta on September 1, 1865, when Confederate forces had finally surrendered to Union forces.

It was also the first time in history that several states allowed their citizens, who were serving as soldiers in the field, to cast ballots. It was these Army soldiers who helped to give Lincoln more than 70 percent of the vote.

Here is more interested facts about Lincoln in this article.

8
View All
0
Reply
Connect with Dave and other members of The Rubin Report community.
Log in or Sign up for FREE to start

Every time I take off my mask upon walking out of a store...

Today’s Direct Message is all Q&A exclusively with questions from The Rubin Report community. Ask me anything about politics, current events, movies, music, or whatever else is on your mind. I’ll be caffeinated and ready to roll. Respond with your questions in the comment section right here! 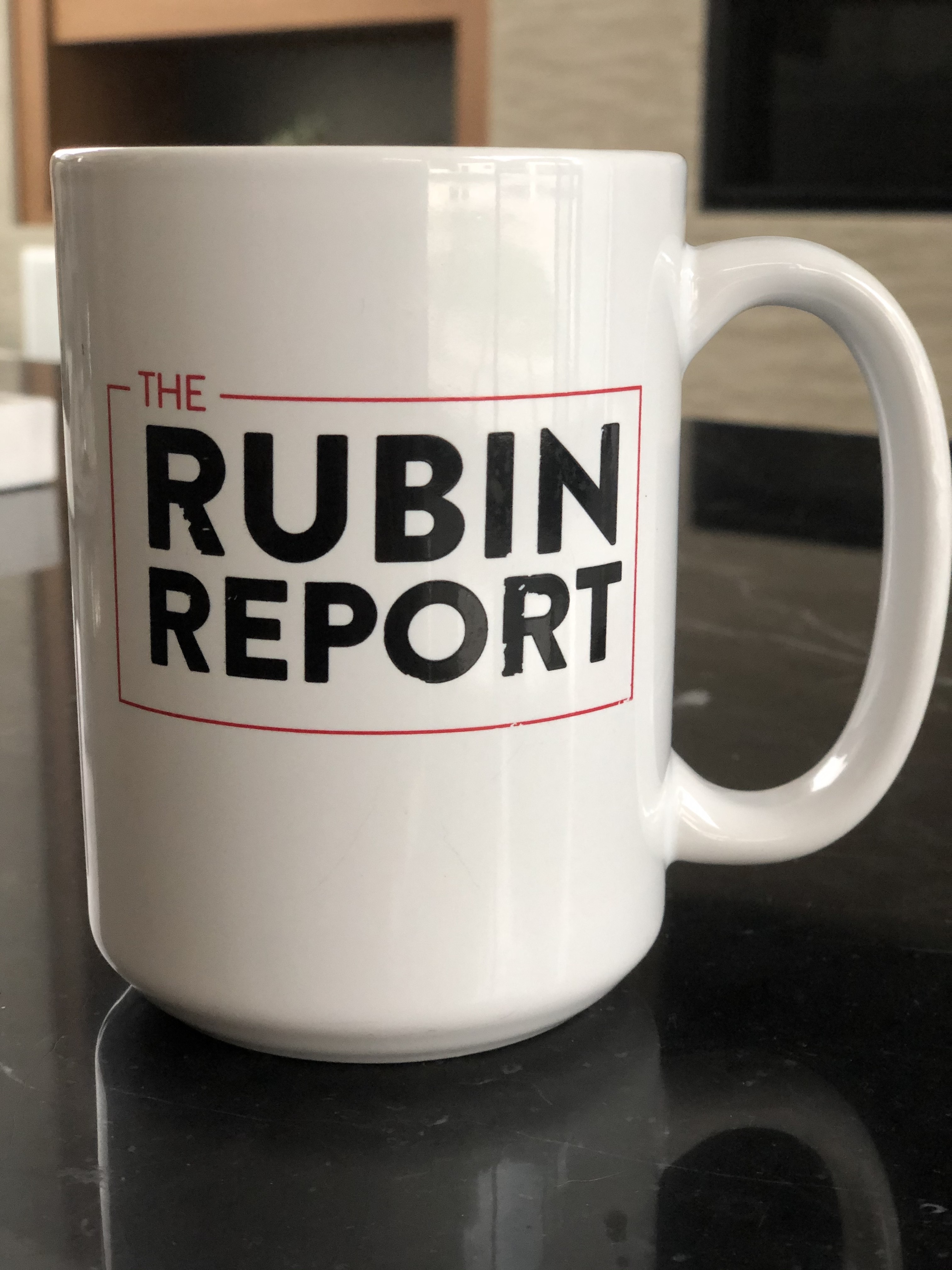