Interested? Want to learn more about the community?
Robert@EscapeMasters
August 10, 2020

If there’s a phrase in the world that sets me right on edge, it’s that one — or any one like it that preemptively diminishes or dismisses the value of an idea.

I can’t tell you the number of times someone has sat down across from me and prefaced their conversation with some variant of, “? ???? ?ℎ?? ?? ???????? ? ????? ????, ???…”, then proceeded to describe the most stunning, spectacular concept you could possibly imagine. Something there’s an enormous market for. Something that millions of people are absolutely crying for someone to provide them with.

What I’ve found, however, is that very few of these people really do think their idea is silly. They love their idea. They think it’s got lots of potential.

What they mean, when they say this, is that they’re afraid ??ℎ?? people are going to think it’s silly.

And do you know what? They’re probably right. 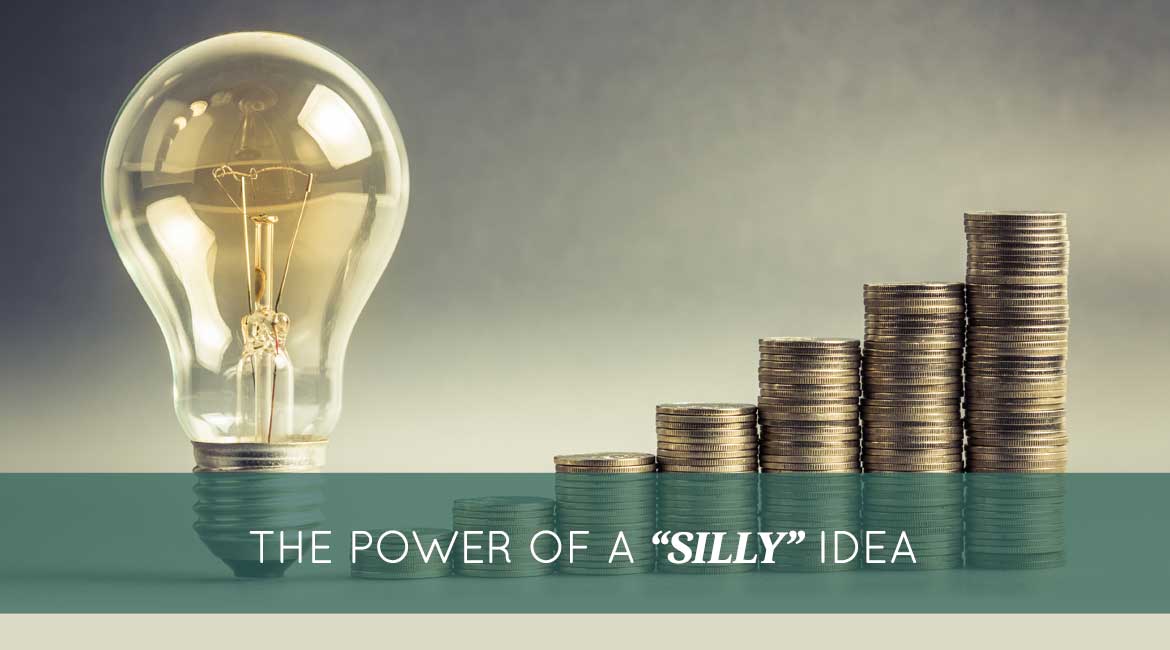 1
View All
0
Reply
Interested? Want to learn more about the community?
More from The Rubin Report 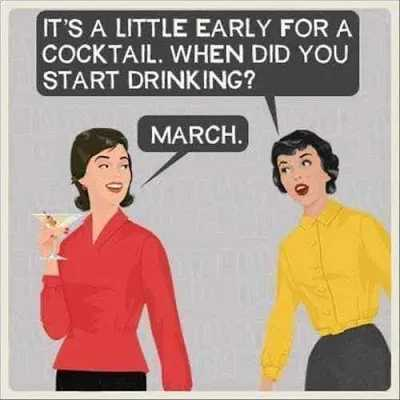 Just walked through the entire mall without a mask. Yessssss.

26
View All
6
Reply
Sign Up To The Rubin Report
Sign Up for free to see more from this community or subscribe to The Rubin Report for $5/month to support Dave for more interaction and exclusive content.
Login Signup
Available Now

Powered by Locals
About Community
The Rubin Report
54263 Members
The Rubin Report is the largest talk show about free speech and big ideas. Dave Rubin goes one on one with thought leaders, authors, comedians, and more.

1183
View All
89
Reply
Don’t have a Locals account yet? SIGN UP
I’m already a member Log in
Please keep this window open while your file is uploading...