For those who like poetics, I wrote this some years ago now, but I still think it's one of my best .. I hope you enjoy it as much as I do .. cheers!

Offshore , in the depths of azure
Leviathan stirs , weaving
Turning upward
Seeking that which its lungs cannot find
Without breaching the edge
The border between ocean and sky
A giant spout , like
Old Faithful
Pronounces the arrival of this
Most magnificent of beasts
The shrieking of hungry sea-birds
Disturbed by colossus
Pierces the still morning air

Our friendless giant pays no heed
But ploughs its watery furrow

For the minutiae it feeds upon
The world turns still, when we are gone

And beauty exists forever
Though there may be none to notice
Its eternal gift to sight
Prometheus has been released
And Ozymandiaz is no longer in memory held
The glories once known , slip like sand
Through the fingers of countless aeons
And we are lost into the vast cosmic ocean

5
View All
4
Reply
Connect with Dave and other members of The Rubin Report community.
Log in or Sign up for FREE to start 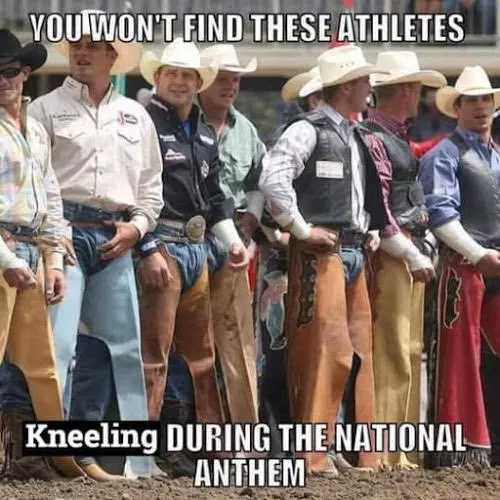 15
View All
4
Reply
Hearthrose@Hearthrose
4 hours ago

My husband and son are busy making the garden steps safer for me. Hubs and I went to the herb nursery and added another four varieties of sage to our collection, as well as a few other herbal friends. September is very much still summer in socal. 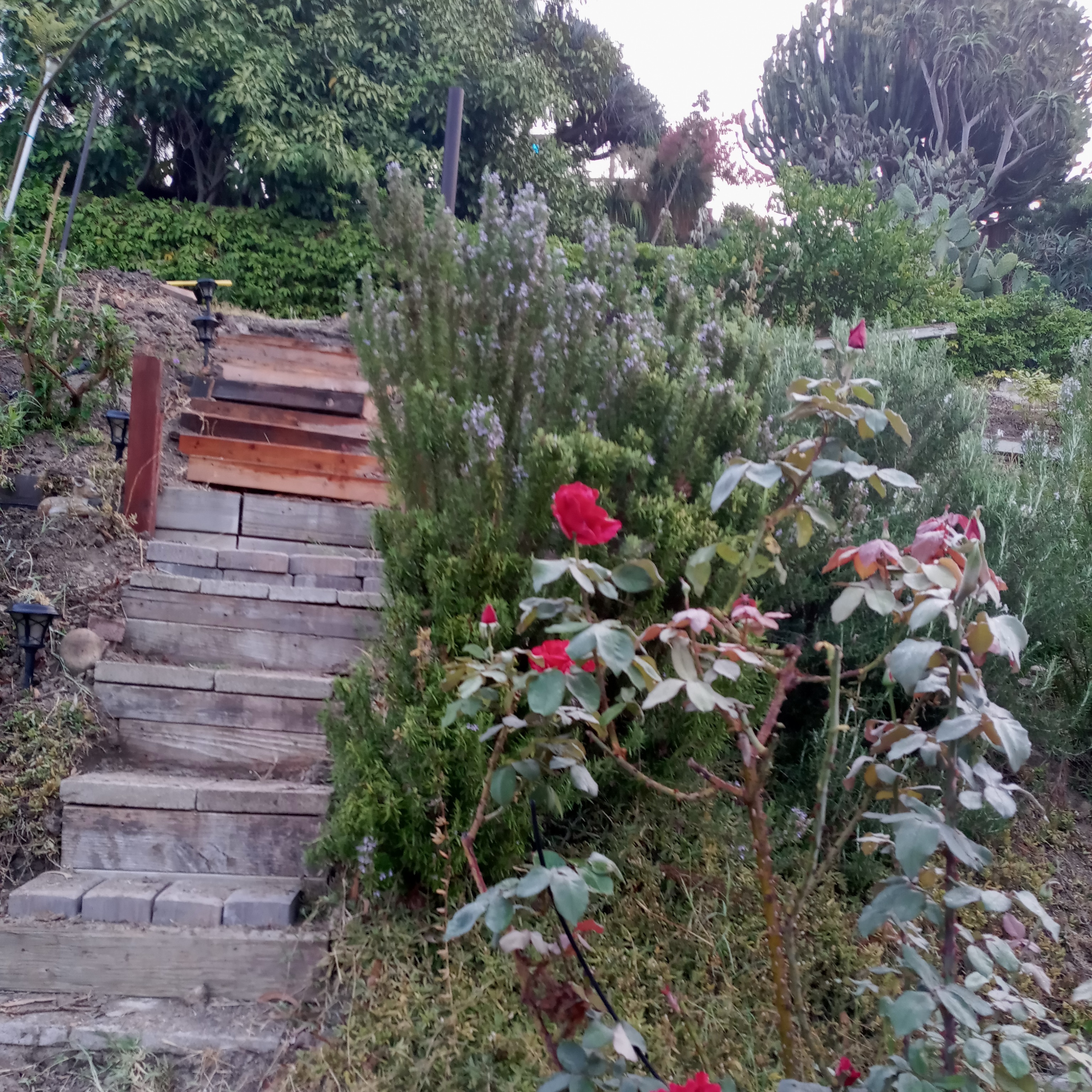 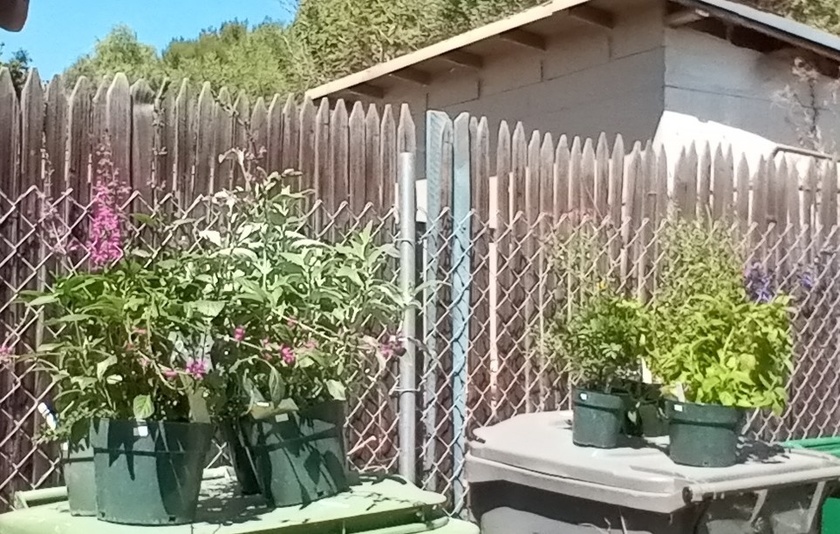