Is there a deep state? Is there a swamp?
Tip of the day:
Never open Monday's garbage bag before putting it out on the curb for Friday pick-up. (unless you're a raccoon)

Here's a list of people. You decide if they are who's inside Monday's garbage or the raccoon who loves them.

Some others on the list had already backed the former vice president, including former Republican Sens. Gordon Humphrey of New Hampshire (who is now an independent) and John Warner of Virginia. They're joined by a number of former Republican House members:

Find out more about my meat via our friends at https://raiseamerican.com!

With @DaveRubin in Miami all week it’s just Clyde and I holding down the fort. It’s hot here in LA (107 yesterday), but these evenings have been nice outside… 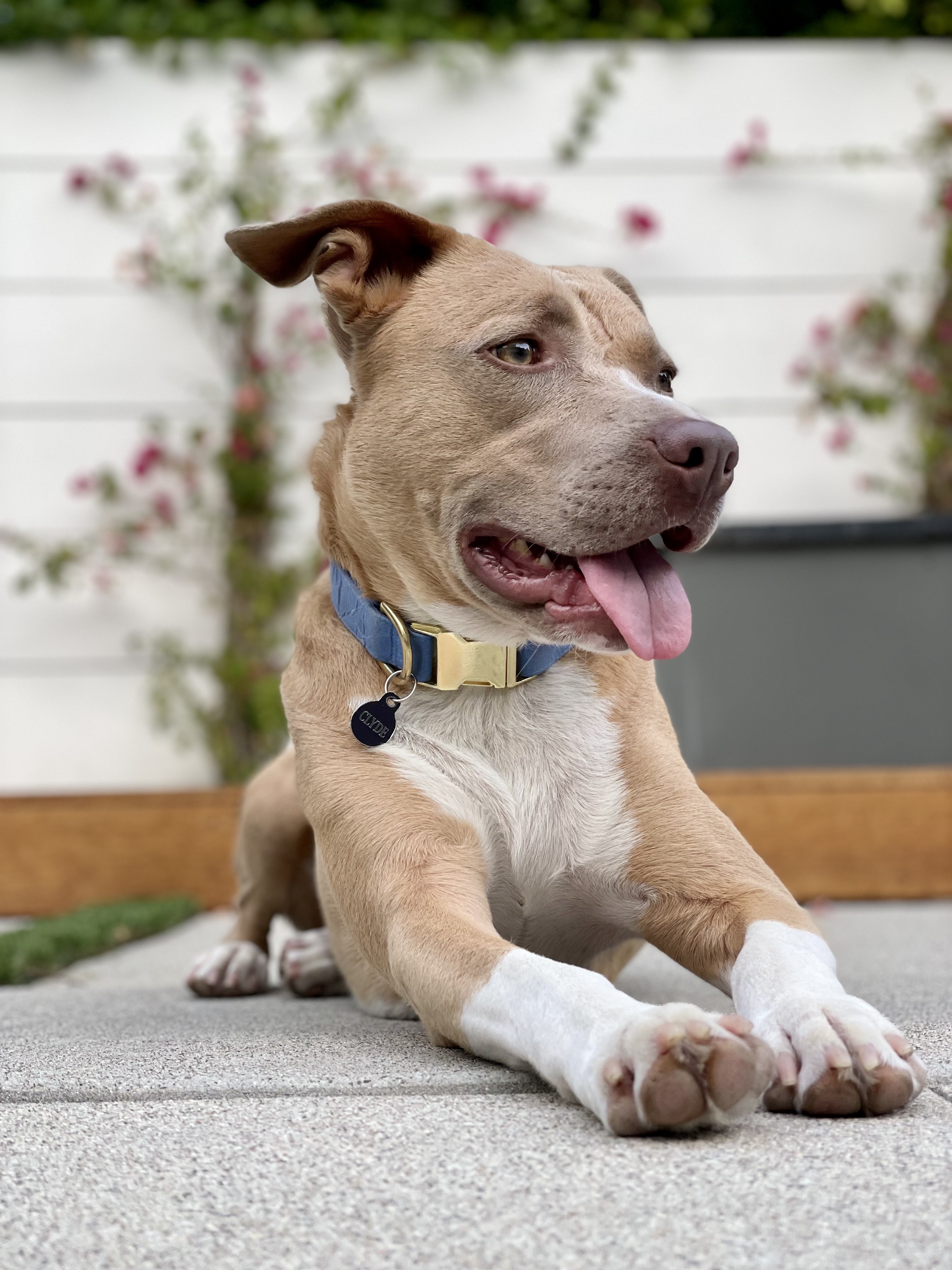 Ok, think we are gonna pull off a Miami meet up tomorrow night around 6 pm. Any of you guys in the area so we can get an idea on numbers? Also if you have any recommendations on a cool spot to hang lemme know. And yes, obviously I’ll invite the girls… 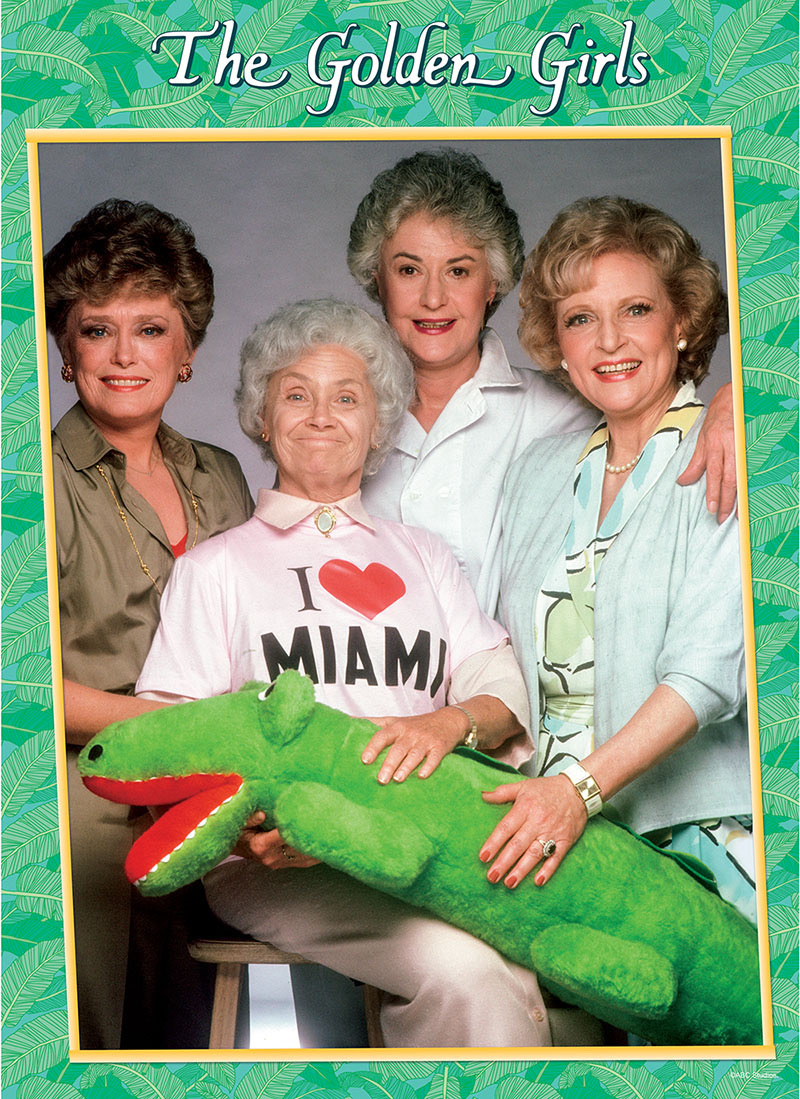 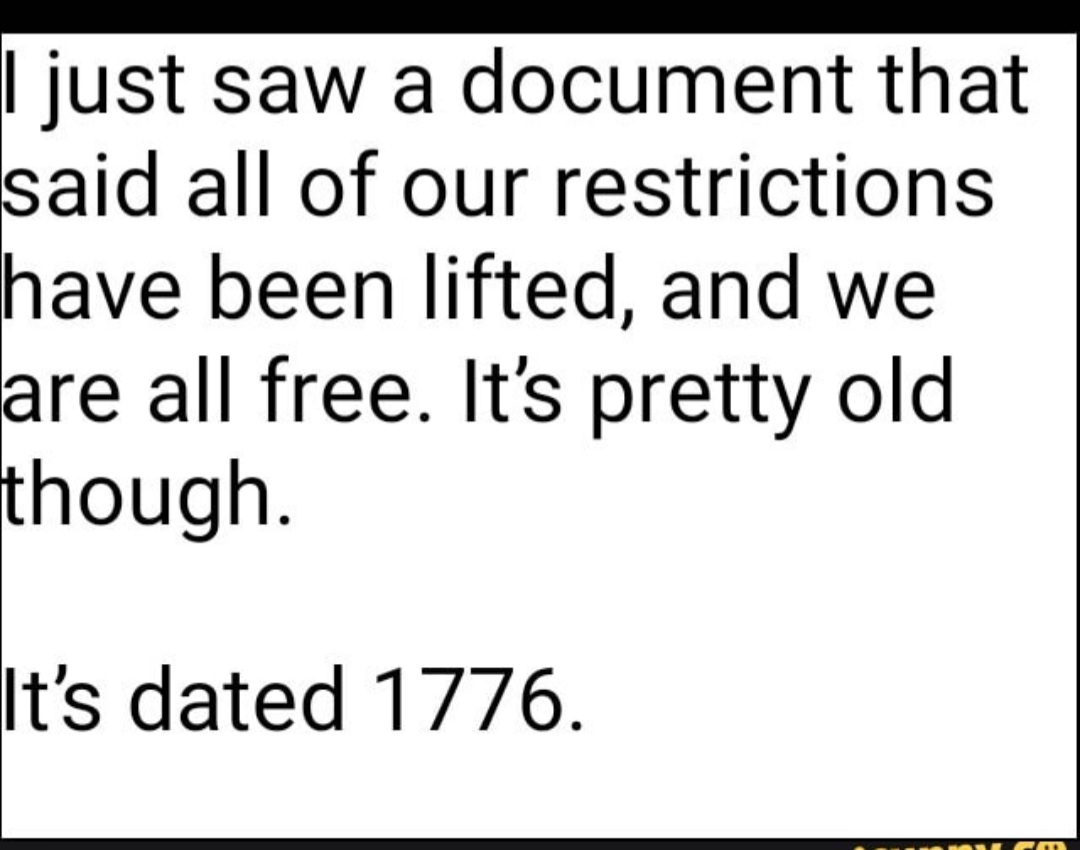 Powered by Locals
About Community
The Rubin Report
119953 Members