My beloved ‘hometown’ of BALTIMORE, MD (known colloquially as BODY-MORE, MURDA-LAND amongst many residents living in neighborhoods where violence and homicides are commonplace) has allowed itself to suffer a virtually identical fate as its ‘sister city’ Detroit.

I don’t know what the ‘clearance rate’ for homicide cases in the Baltimore Police Department is, but I can’t imagine it’s above 50 ...

6
View All
6
Reply
Connect with Dave and other members of The Rubin Report community.
Log in or Sign up for FREE to start

Have a crazy morning with a 3 hour FreedomFest event I’m hosting. (To be posted on our channel later.)

Live Direct Message today at 11 am PST with all things debate. Will take a couple of your questions. No doubt there are many. Fire away! 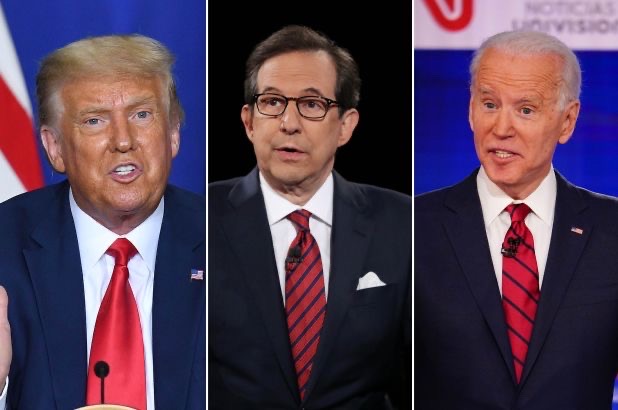