Rand Paul's Attack, District of Columbia, Detroit … all reruns
President Trump … Up for a Second Season!

There came a time in Detroit, when I stood midnight shift roll call, looked over the daily information on major crimes, and had to make a decision. The time was 1974.

Detroit was a big place. I worked near downtown. My precinct was at the base of the Ambassador Bridge to Canada. It was dim and depressed. It was dangerous. But, it was eighteen miles from where my wife and children were sleeping. That was a better situation and deemed … kind of safe.

But then things started happening that changed my mind.

As the days and years passed I kept an eye on these major crime notices. Each year we lost a member of our precinct to violent on duty death. Every year another ... 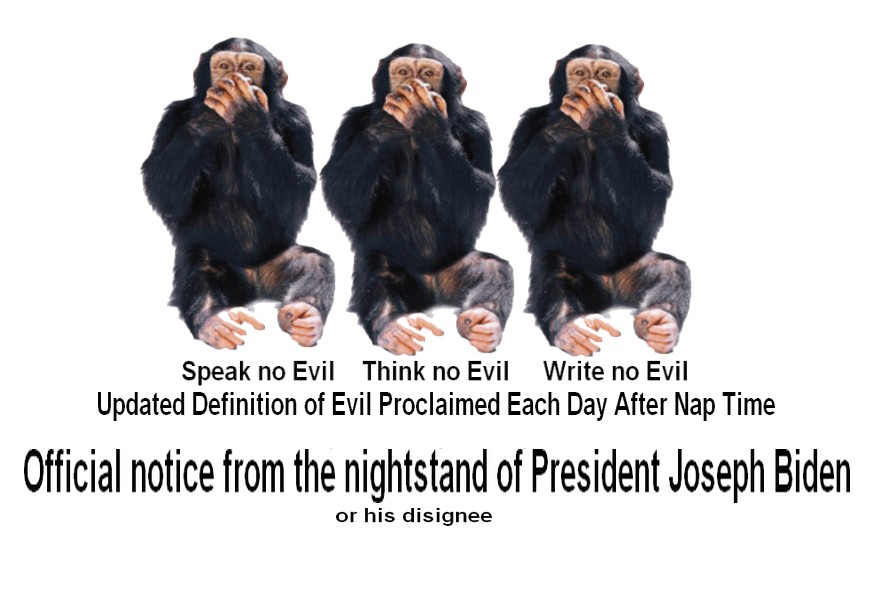 6
View All
2
Reply
Interested? Want to learn more about the community?
More from The Rubin Report

The Internet is an amazing place... 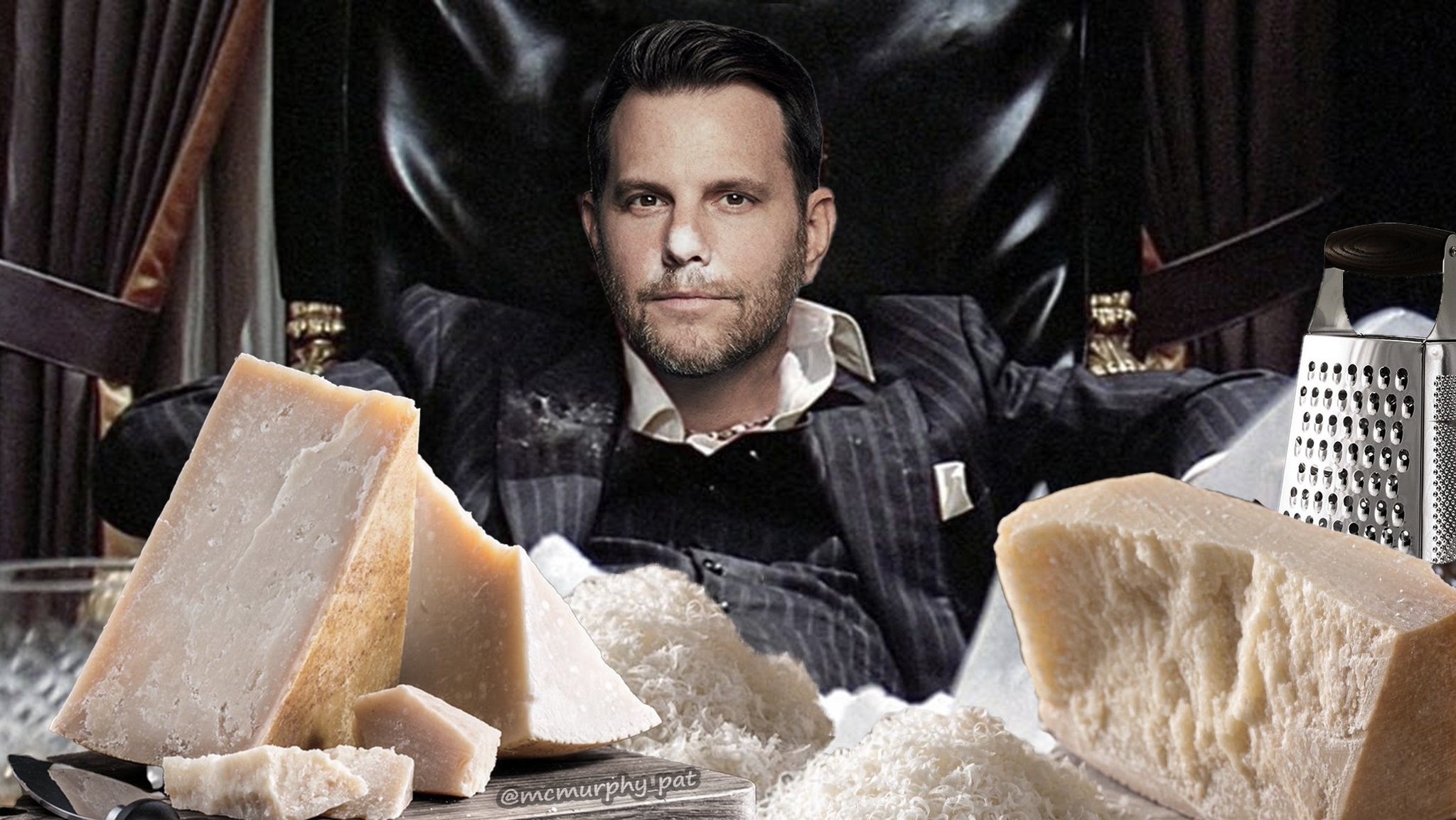 389
View All
92
Reply
CountryRoad@CountryRoad
3 hours ago 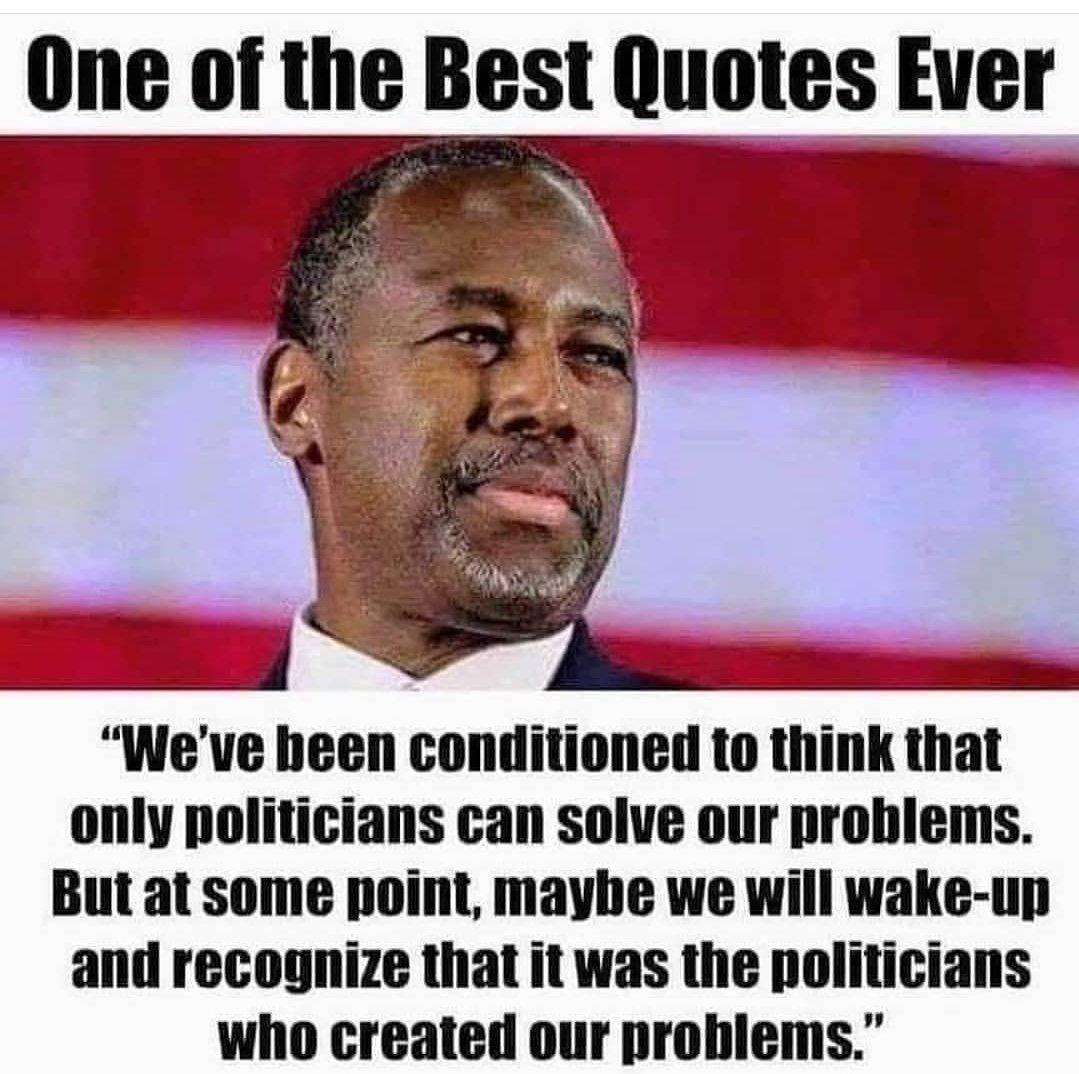 46
View All
2
Reply
TorridLuvr@TorridLuvr
2 hours ago

Pretty pink flowers greeted me on my walk today. Focusing on being grateful today 🌷 4 pics 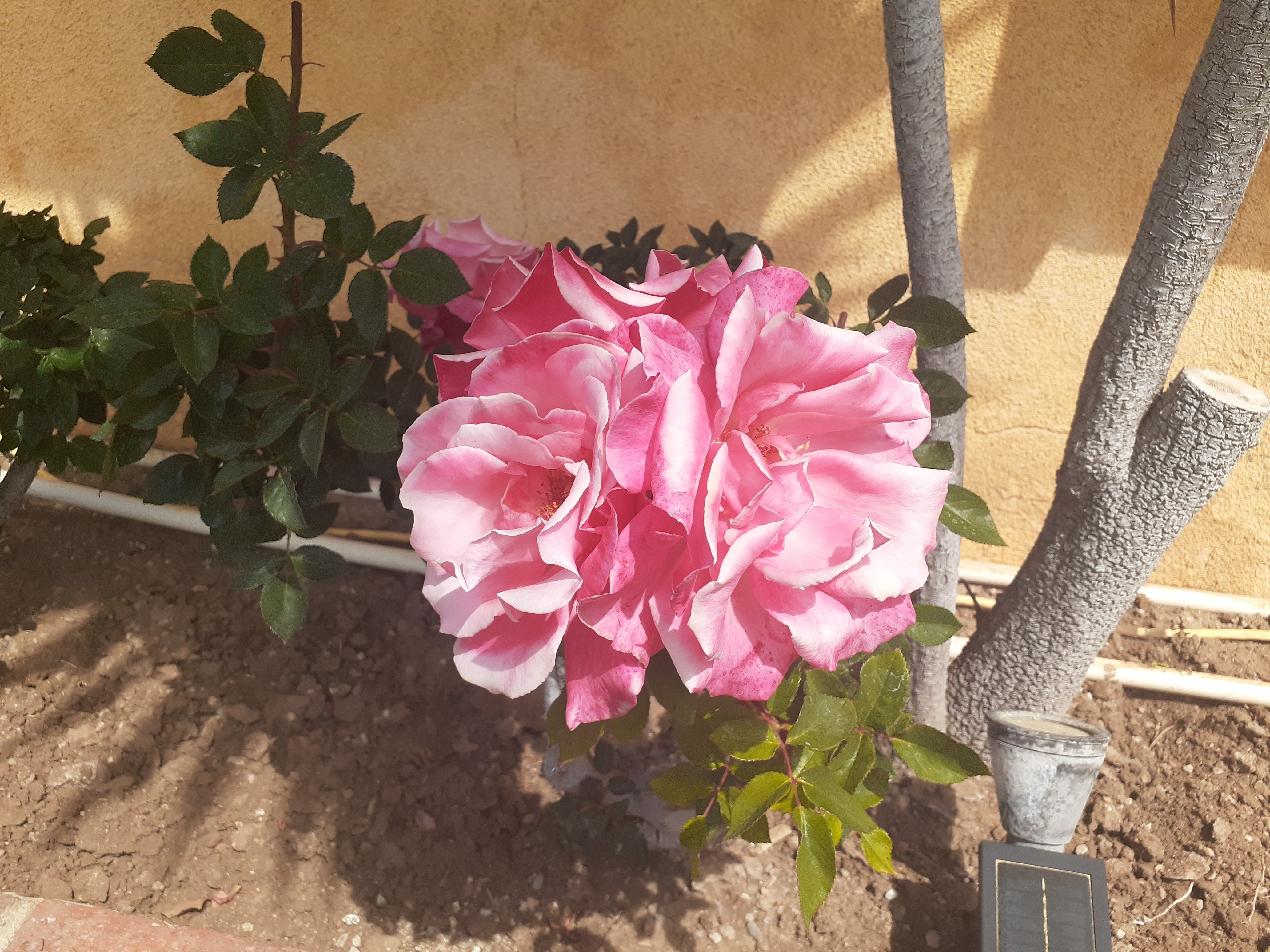 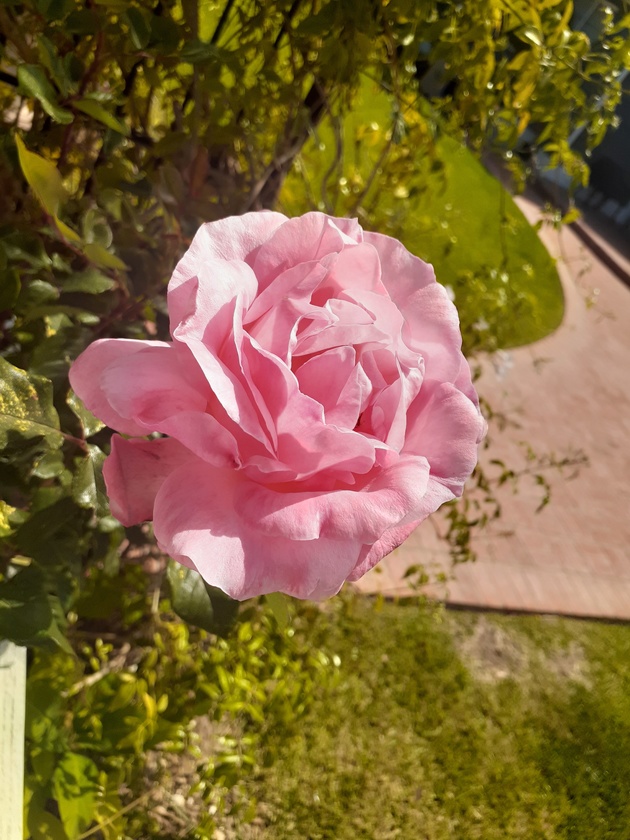 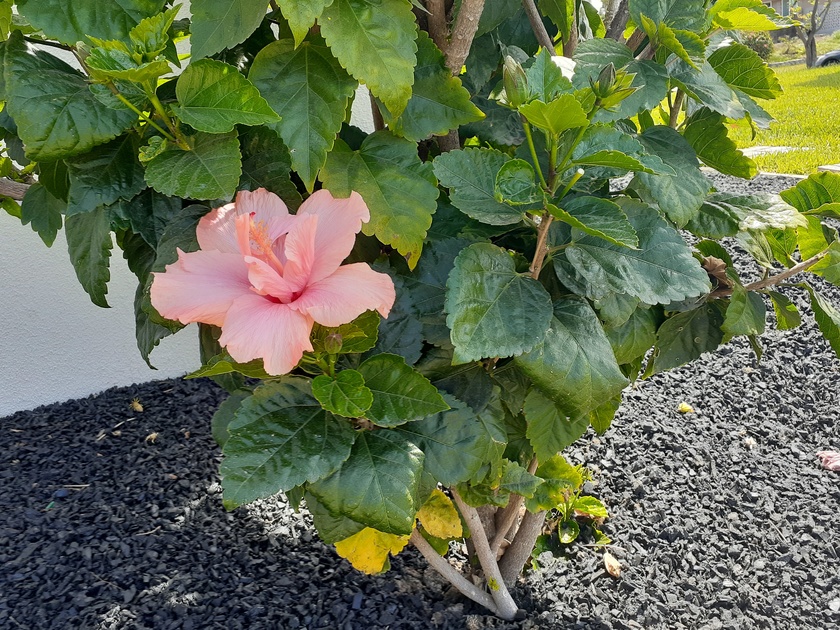 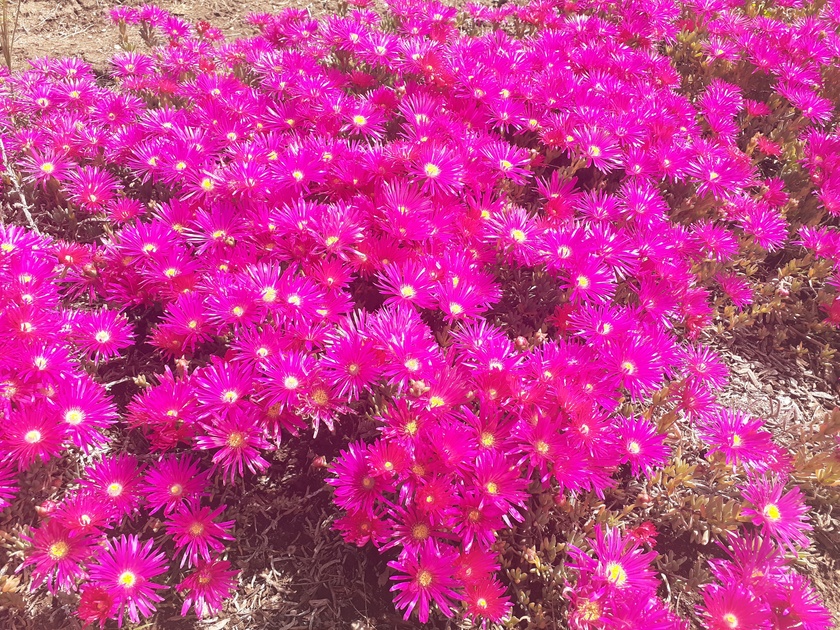 30
View All
4
Reply
Sign Up To The Rubin Report
Sign Up for free to see more from this community or subscribe to The Rubin Report for $5/month to support Dave for more interaction and exclusive content.
Login Signup
Available Now

Powered by Locals
About Community
The Rubin Report
107528 Members

2781
View All
195
Reply
Don’t have a Locals account yet? SIGN UP
I’m already a member Log in
Please keep this window open while your file is uploading...