I grew up 2 miles east of DC (not in an affluent area by any means). The District’s leadership has long been...suspect (think of Marion Barry, even tho he was an effective leader despite his MANY problems).

Their current mayor is a straight-up pro-Marxist and anti-American (no other way to say it) lunatic, and she’s welcome to making changes that she doesn’t have the authority to make.

As Lindsey Graham’s tweet that is referenced in the article states, this mania is ‘yet another reason DC should never be a state!’ (This is a view I have personally held for decades)

I almost posted this article on the Book of Face but I seriously don’t trust my current co-workers and ‘friends’ to respect an opposing viewpoint without personally facing possible serious consequences for ‘starting a dialogue’ (as the ESSE JAY DUBYAS like to put it nowadays).

7
View All
1
Reply
Connect with Dave and other members of The Rubin Report community.
Log in or Sign up for FREE to start

Happy Sunday Rubin Report Friends & Refugees!!! Autumn is coming - the most beautiful of seasons to me. 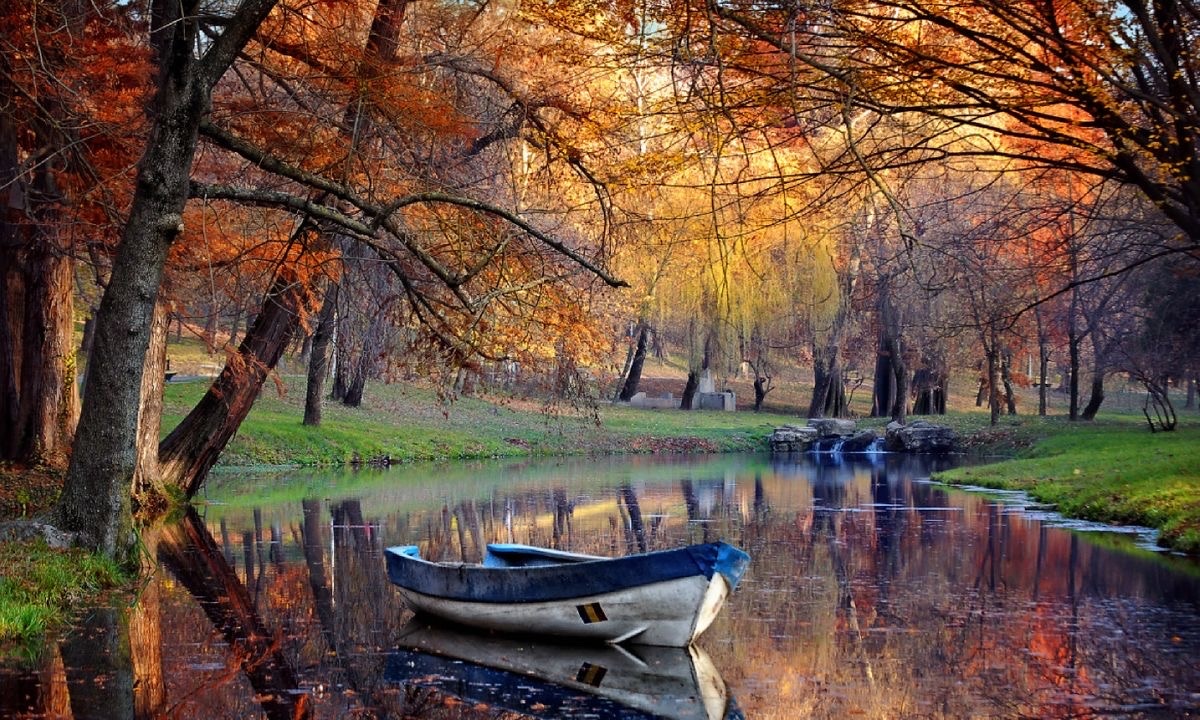 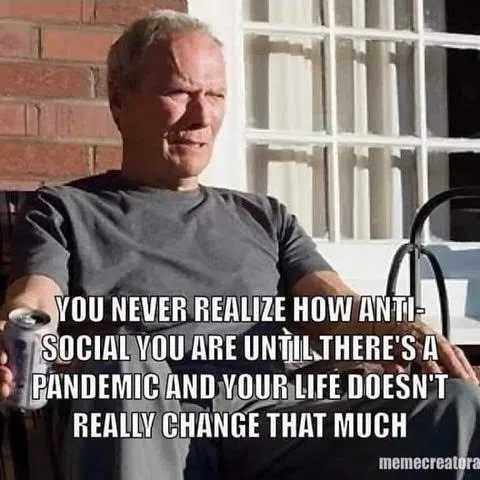