Interested? Want to learn more about the community?
Robert@EscapeMasters
September 06, 2020
Today, I want to share a simple idea with you that can powerfully change your life:

Once I accepted this idea … and acted on it in a certain way, it was the turning point in my life …

But then I met a man who taught me that I could be, do, and have much more. And he gave me the tools to get results I had never dreamed were possible. In less than five years, my income quickly jumped.

The important thing here is ??? that I made more money. It’s that I followed a system to change my life.

In other words, my life transformation wasn’t a fluke. It was a ???????. And I was so taken by what I had learned that I studied and practiced it for years until it became part of my DNA.
.

Getting what you want doesn’t have to be any more mysterious or uncertain than using a computer to balance a budget. Enter the correct numbers and you get a perfect result. Of course, to do this you have to understand how to use the computer’s programming in the right way.

His words are so true. If I hadn’t learned a new way of doing things, I would still be a penniless, unwell, and despondent man because I would have continued to do what I had always done.
.

If you want to change your current conditions, it’s important that you understand how the mind ?????? works. Then, instead of being stuck in old, unproductive patterns, you’ll be able to joyfully and easily shape your destiny.

Here are the three basic steps:

So, consciously you might be thinking something new, but subconsciously your paradigm (old set of ideas) is controlling your results.

I know it sounds like, with its incredible power, the subconscious is the boss. But, the truth is ??? are meant to be the boss. And there is a proven way to manage this powerful asset and get it on board in order to make real and lasting change in your life.

If you think of your mind as a computer, you realize that your subconscious mind always takes the programming you give it and runs with it. So, as the CEO of your life, it’s your job to make sure that its programming is in perfect alignment with your goals.

When you do that, you get the results you want like clockwork.
.

I’ve used this system ever since I was a broken 26 year old. Now, some 32 years later and I still use this science to make my dreams come true.

But, you don’t have to be down and out for this science to transform your life. It also works for people who are riding high …

For example, Sandy used to run a tremendously successful law practice. In 2006, she started learning the science I teach and she finally understood why she had been so successful all of her life.
Without realizing it, she had spent her life practicing the very principles I espoused, and exemplifying their power.

Why? Because she decided what she wanted and then she applied the principles to get it.
.

If you accept this concept, it will be your turning point. Just as it was for me, Sandy, and countless others. 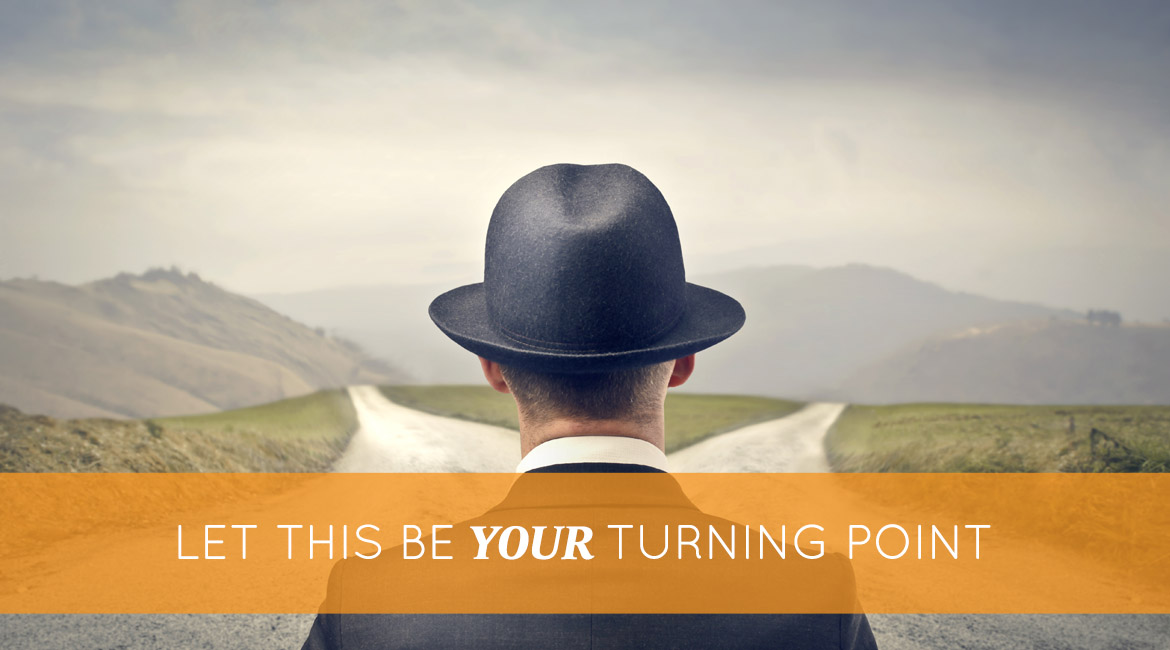 2
View All
3
Share Reply
Interested? Want to learn more about the community?
More from The Rubin Report

20 hours ago
Facebook has upheld Donald Trump’s suspension but will revisit the decision in six months. (Ridiculous for many reasons including that more coordination for January 6th happened on Facebook than anywhere else...including Parler.) 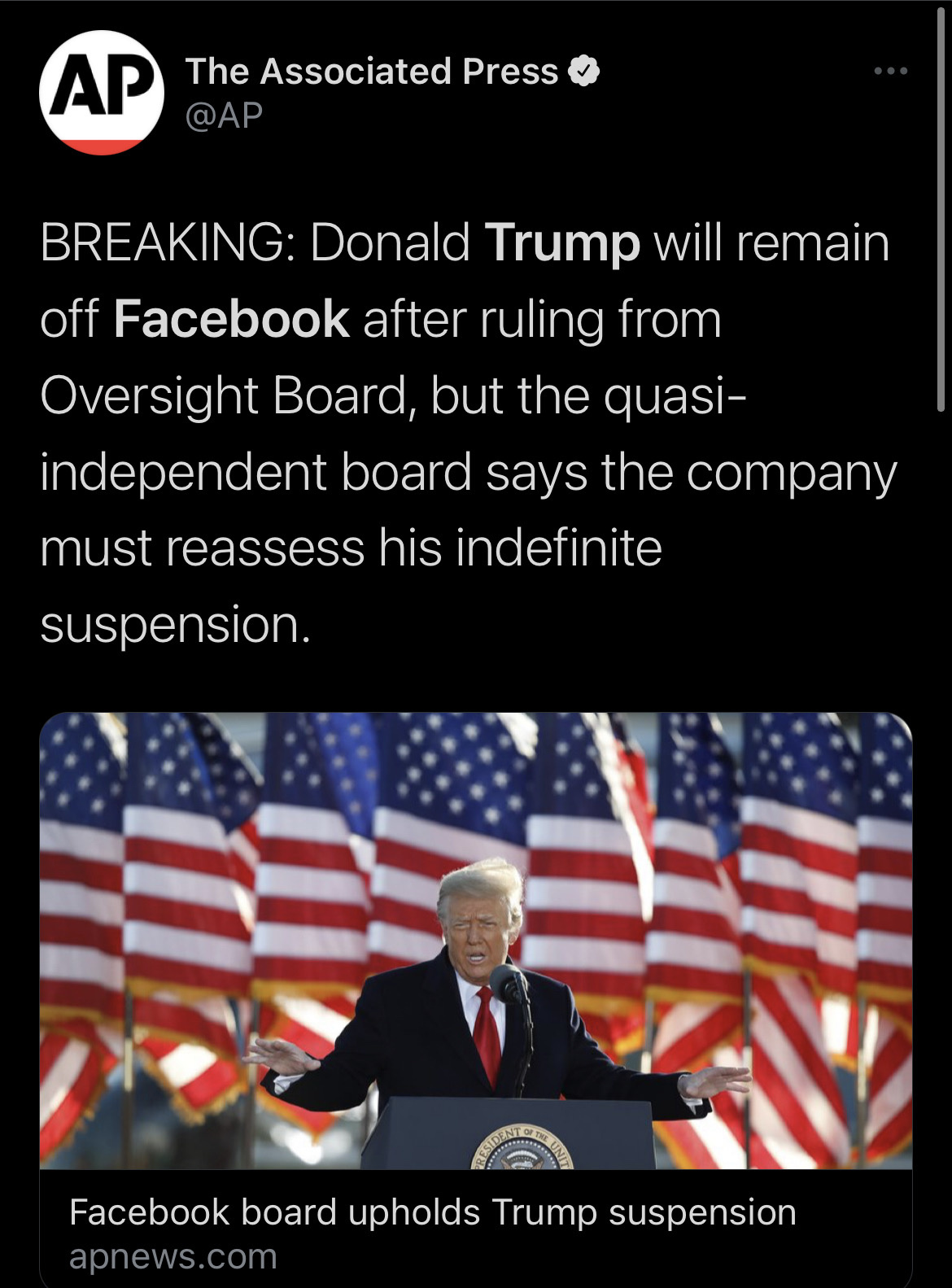 9 hours ago
A big welcome to all the new folks who joined the community today! (And yes I’ll be signing those cards and mailing them out to you ASAP!) 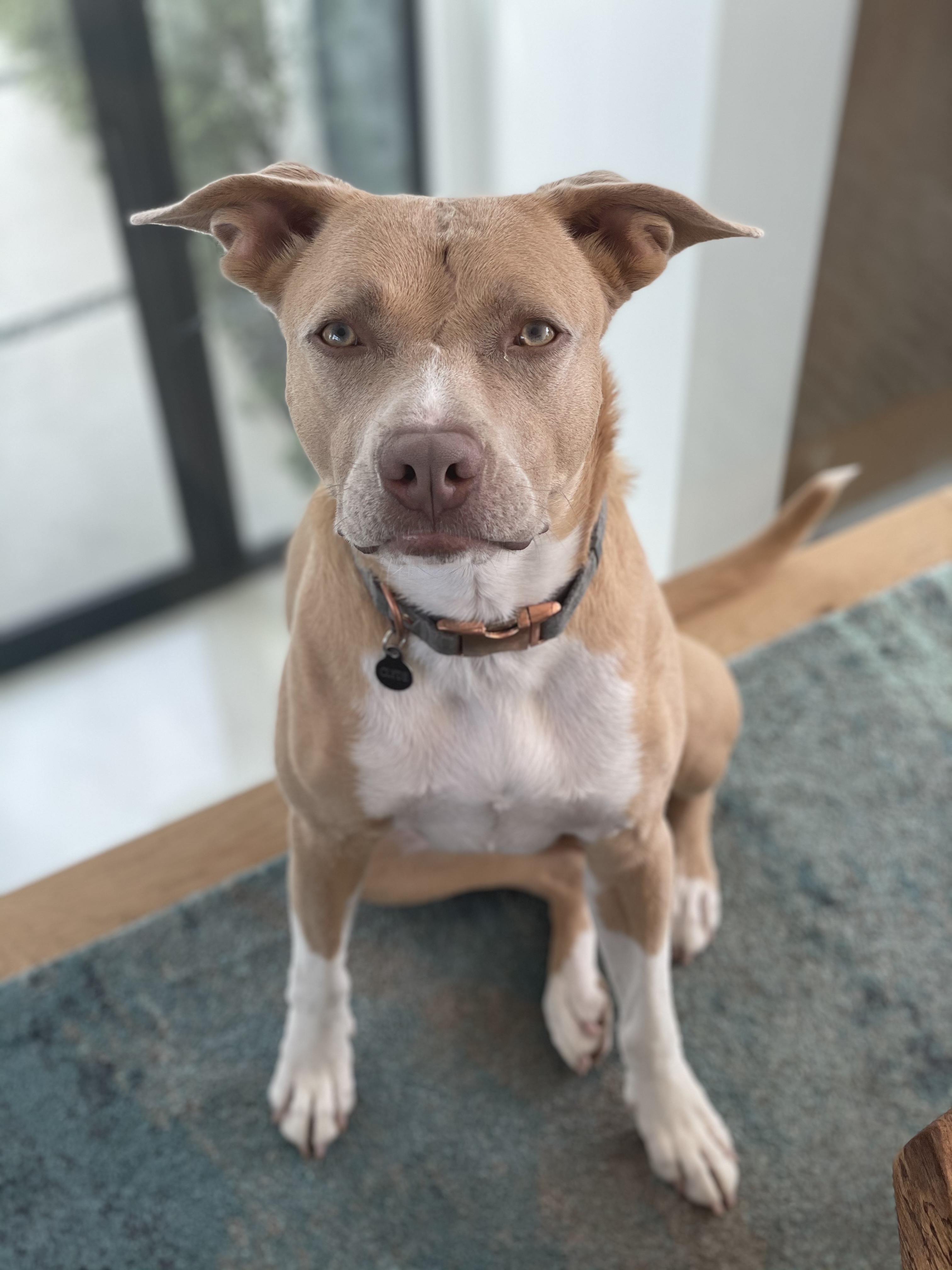 13 hours ago
Friend in Texas just sent this to me. Sign of the times... 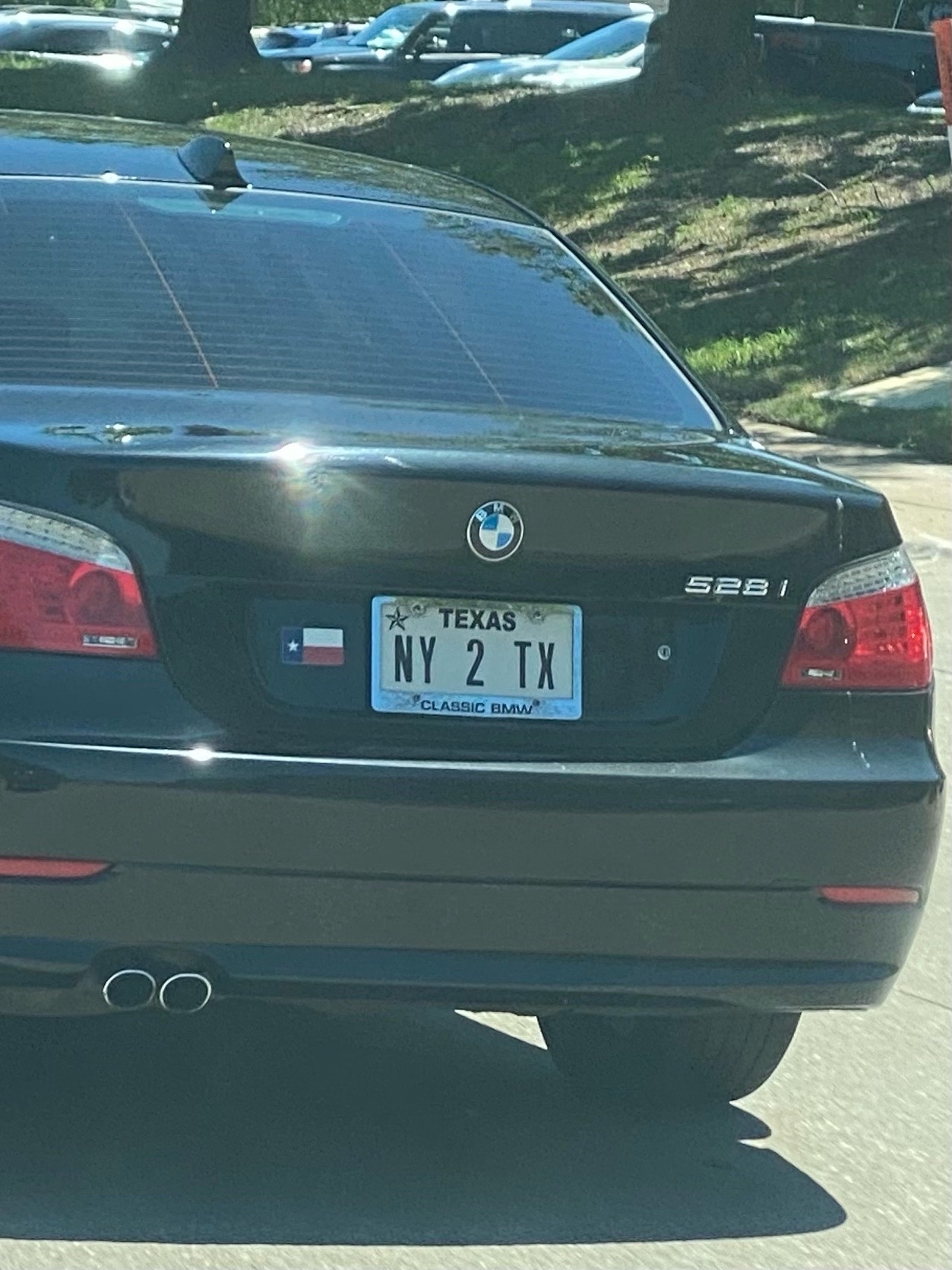 Powered by Locals
About Community
The Rubin Report
112277 Members

May 04, 2021
Welcome!
New welcome video for all you fine folks who are part of The Rubin Report community!
307
View All
75
Share Reply
Don’t have a Locals account yet? SIGN UP
I’m already a member Log in
Please keep this window open while your file is uploading...