Would you trust this man to run a school board meeting?

You think you already know how bad the mental and general health of creepy Joe is, right?
No, you don't yet. This one tops it off.

Of course, it's a montage of the worst chunks of a lengthy "performance".
Still, it is devastating.

This is the reason they have been switching their messaging to "Harris administration". That is on purpose, I am convinced of it.

Seeing this, one can only admit that the way the president talks about his official opponent is still absolutely nice and polite.
There should be a law preventing a party from such a horrific display of dishonesty and malfeasance.
And his family should be put to shame publicly. It is disgusting.

Hell, the president should demand his debate with the opposing ticket should be with Kamala, proud daughter of Jamaican slave owners.

10
View All
19
Reply
Connect with Dave and other members of The Rubin Report community.
Log in or Sign up for FREE to start

Everyone told us a new puppy takes a huge commitment. Definitely true and Winnie, our 4-month Portuguese Water Dog, has been worth the effort and brings hours of entertainment. I think she likes it here. 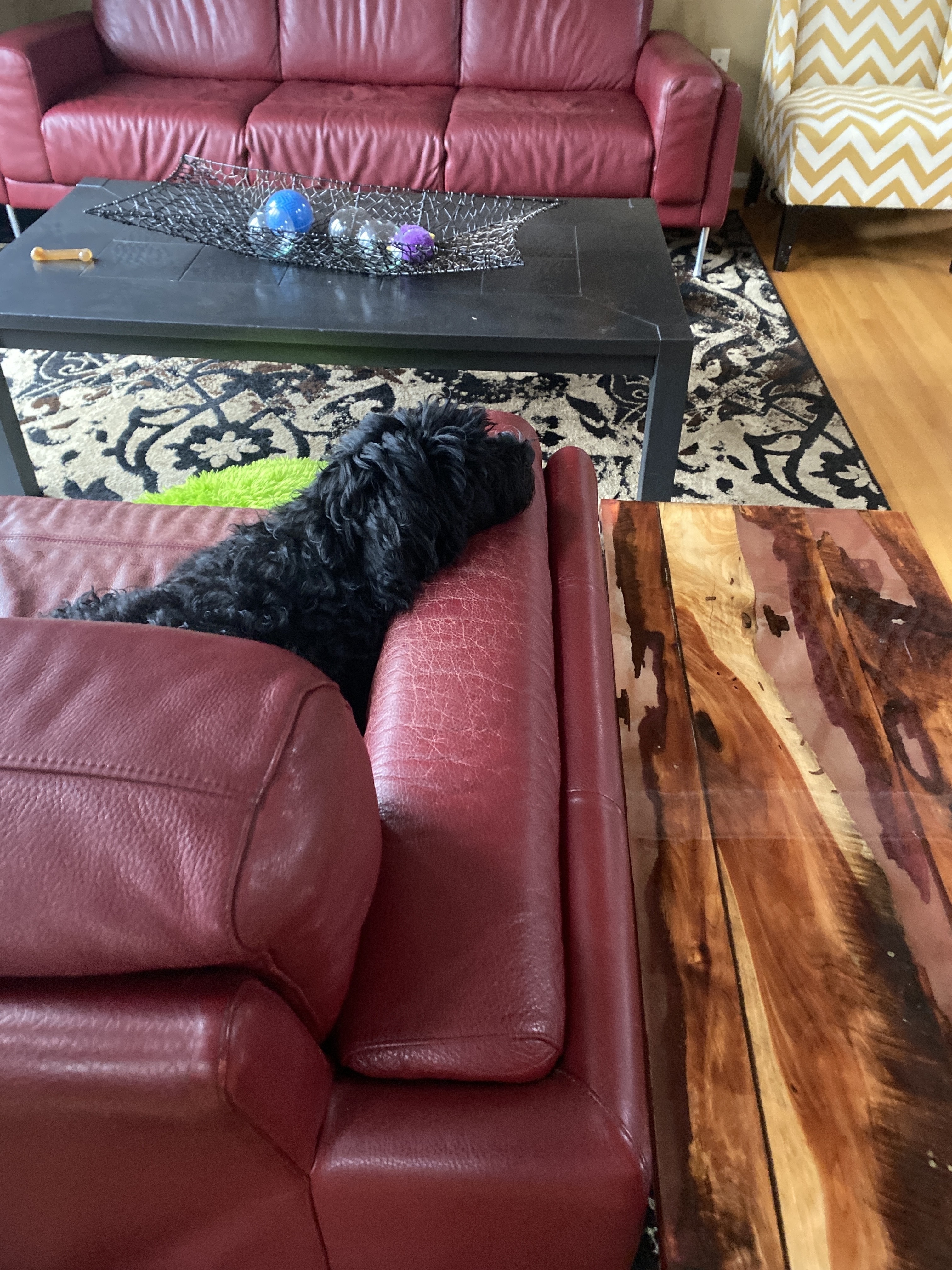 0
View All
0
Reply
Federica@missleonardis
8 hours ago 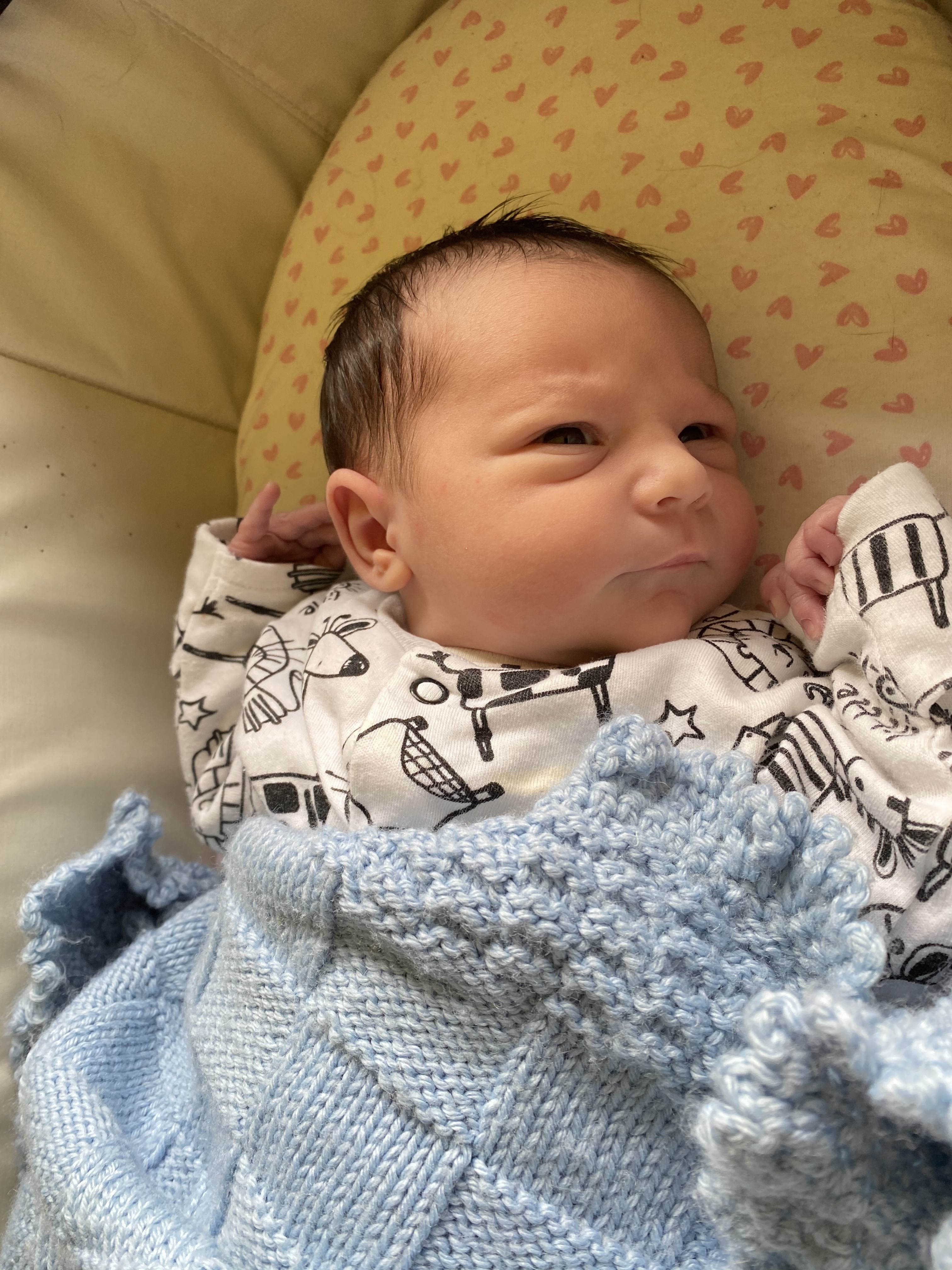 42
View All
16
Reply
TorridLuvr@TorridLuvr
2 hours ago

This is why God gave us sunsets. To say good bye to a troubled day. God gave us sunrises to welcome a new day filled with hope. Hugs to everyone. I am always thinking of you all 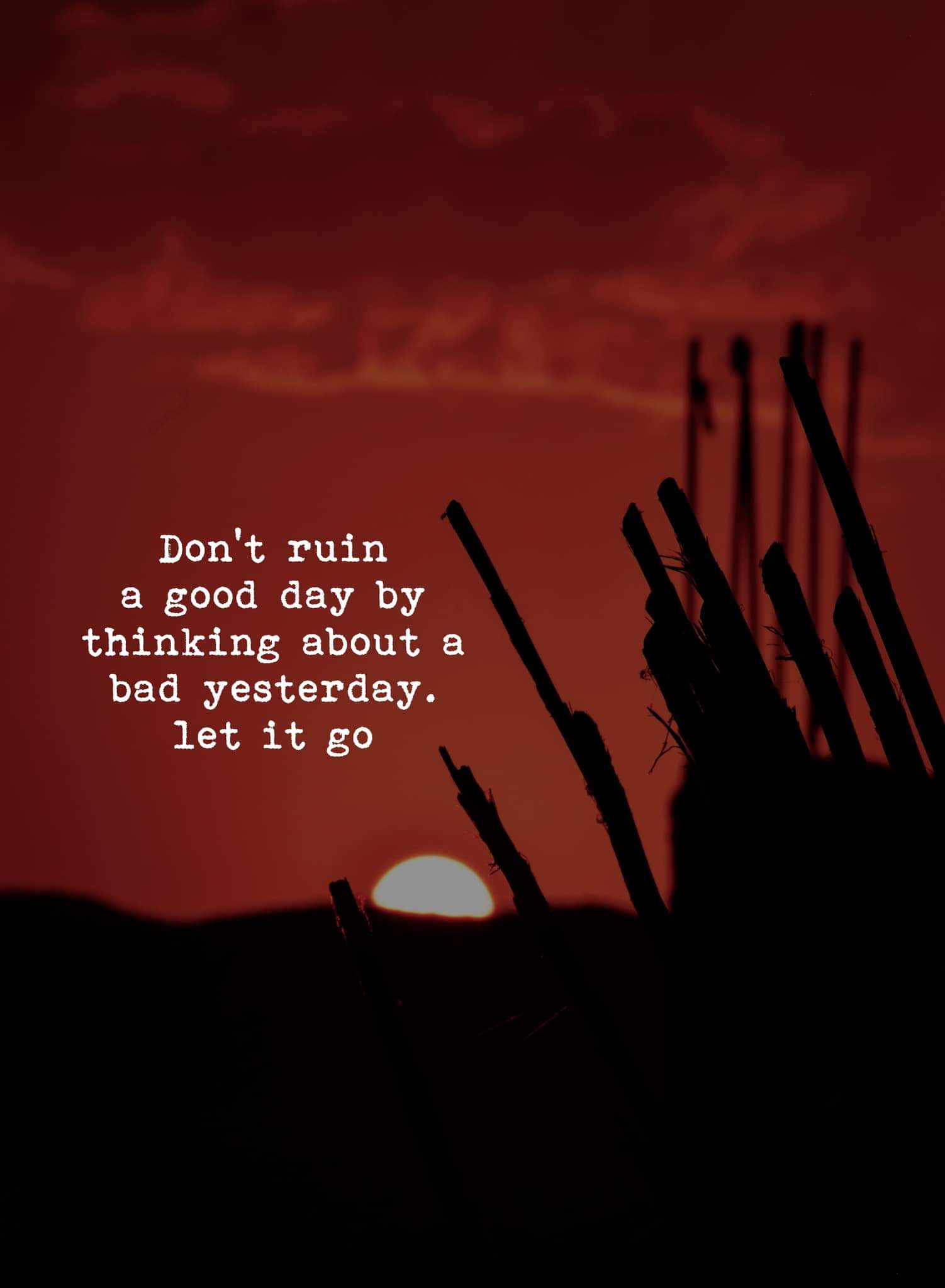