Interested? Want to learn more about the community?
Neal@neal_laugman
April 26, 2020

Peter Navarro is the director of the 'Office Of Trade And Manufacturing Policy' and IMHO is one of the few BS people in Washington.
In the video he talks about "The 4 kills."

1. The Chinese spawned the virus most likely from a weapons lab.
2. They knowingly hid that virus for 6 weeks
3. While they were hiding the virus, they vacuumed up all the Personal Protective Equipment (PPE) 2 billion masks,
4. They are using the PPE as a weapon to profiteer selling $.50 masks for $8.

I've also included a bit from his WikiPedia page:

I've included Navarro's page to illustrate how low WikiPedia has sunk in the partisanship ship.

"... Navarro's views on trade are significantly outside the mainstream of economic thought, and are widely considered fringe and misguided by other economists.[4][5][6]" (NTY, The Economist, Bloomberg)

9
View All
6
Reply
Interested? Want to learn more about the community?
More from The Rubin Report

Clyde’s got a sudden rash on his belly so we’re waiting in the car at the vet. He’s less than enthused at the moment... 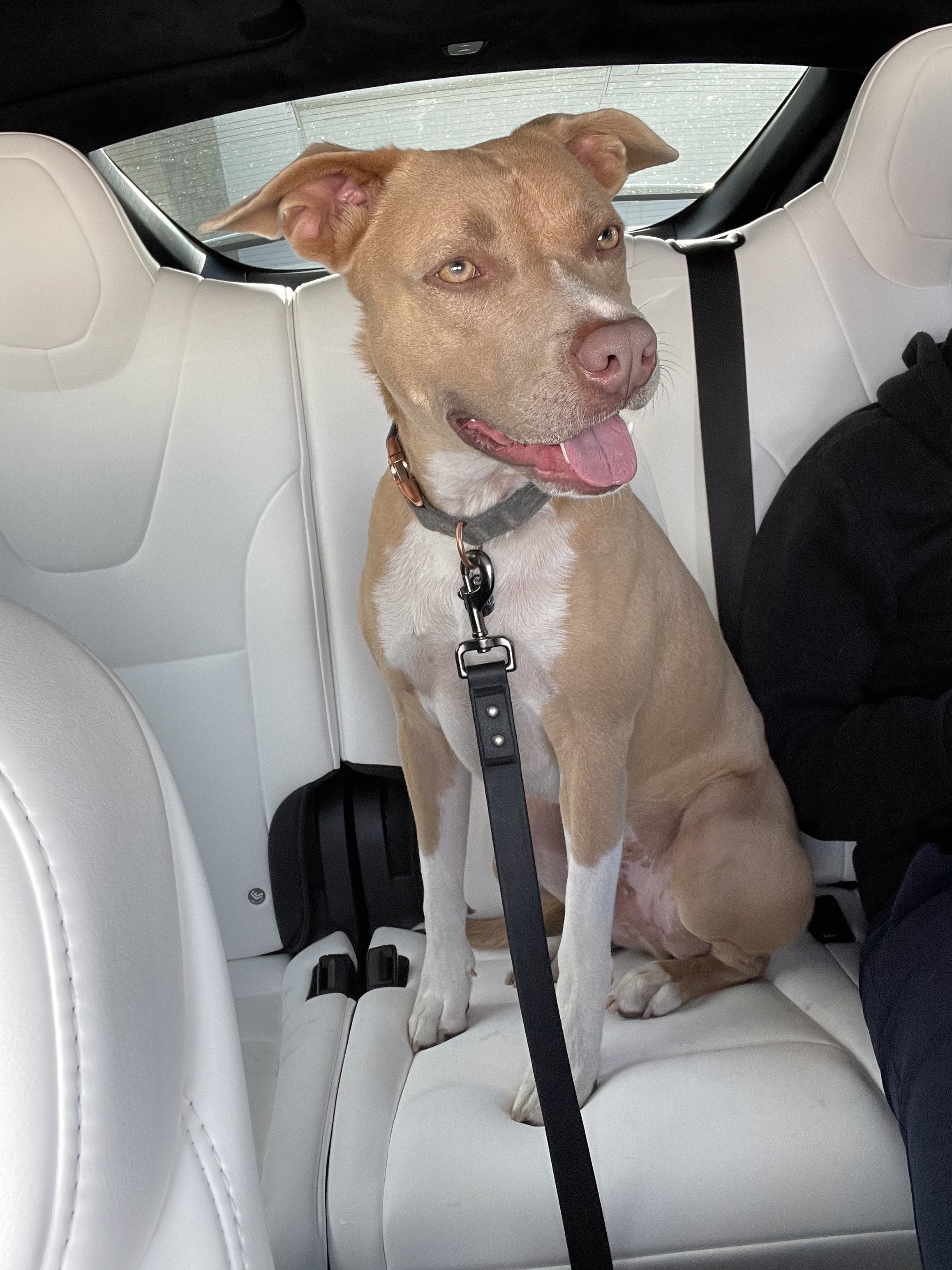 328
View All
226
Reply
Sign Up To The Rubin Report
Sign Up for free to see more from this community or subscribe to The Rubin Report for $5/month to support Dave for more interaction and exclusive content.
Login Signup
Available Now

Powered by Locals
About Community
The Rubin Report
87283 Members
The Rubin Report is the largest talk show about free speech and big ideas. Dave Rubin goes one on one with thought leaders, authors, comedians, and more.

2214
View All
137
Reply
Don’t have a Locals account yet? SIGN UP
I’m already a member Log in
Please keep this window open while your file is uploading...