Interested? Want to learn more about the community?
Kevin Schooler@RoseAndFiddle
May 31, 2020

Hi everyone. After a long bout with Parkinson's and Leukemia, my father passed away on Friday morning at the age of 73.

At age 20, he was drafted and served in Vietnam in the 25th infantry division. He was decorated twice. Occasionally, he served as a "Tunnel Rat": a soldier who would crawl through tunnels dug by the Viet Cong that were used to covertly move or hide men and materiel.

During the war, he told me he read 3 books: On the Road by Jack Kerouac, Limbo by Bernard Wolfe, and The Fountainhead by Ayn Rand. After the war he bummed around the country, taking odd jobs here and there. In early 1971 during a trip to Montreal, he met my mother. They were married in December of that year and remained so until his Death.

I'll never forget how he would bust his ass to put food on our table. In the warmer months he had his own landscaping business though in lean years it was often him alone digging trenches, installing sprinklers, shoveling rock, rolling sod and ... 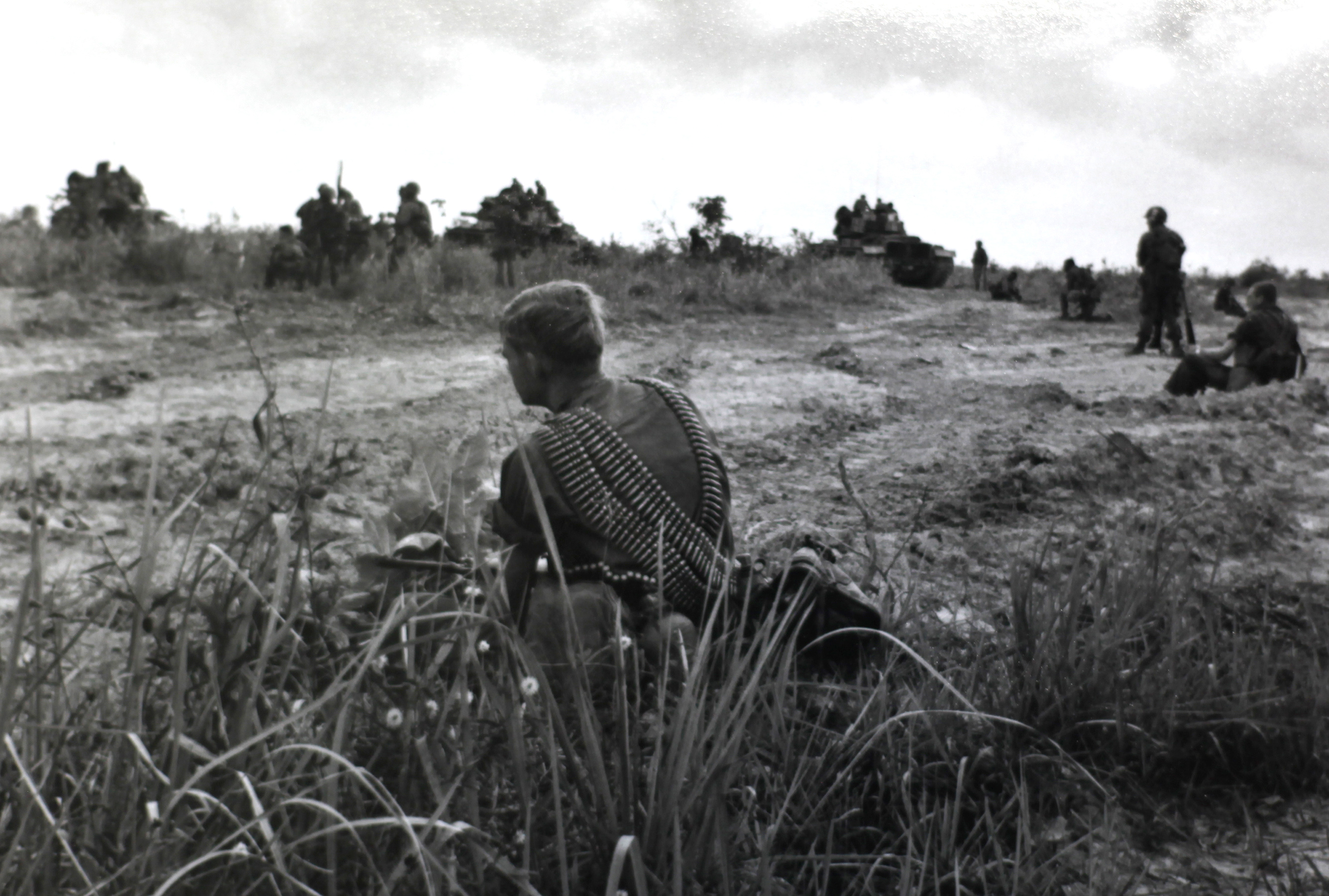 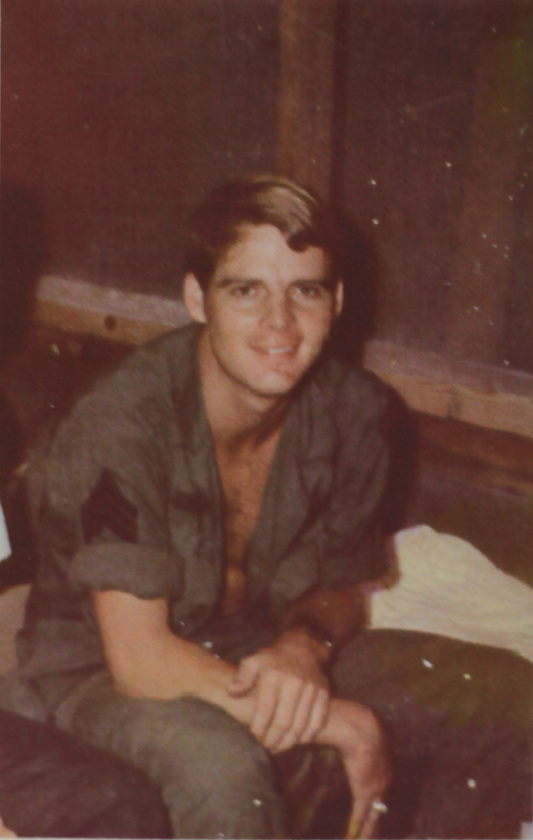 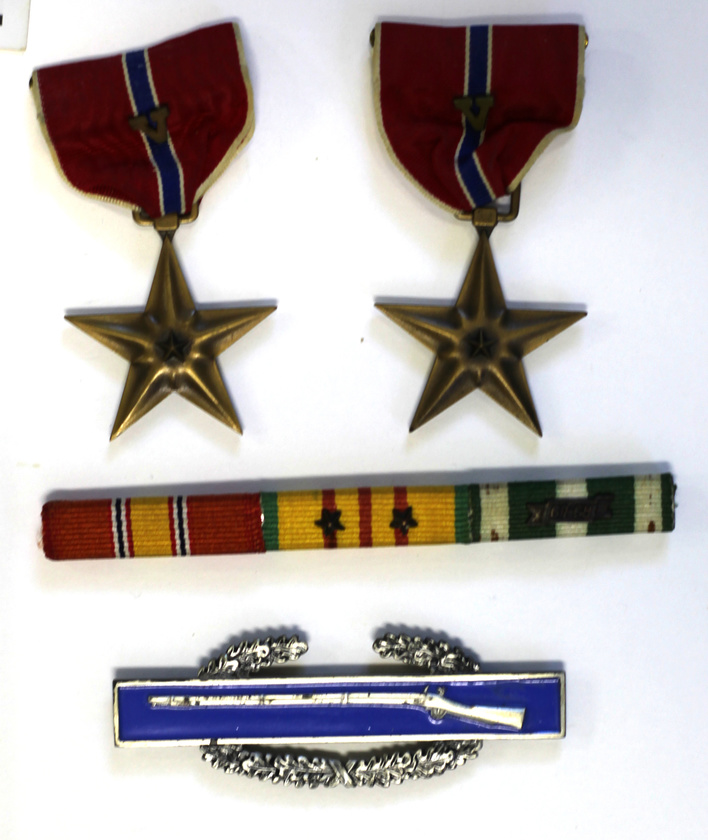 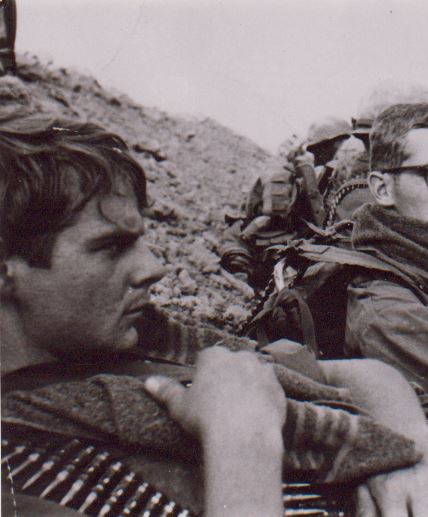 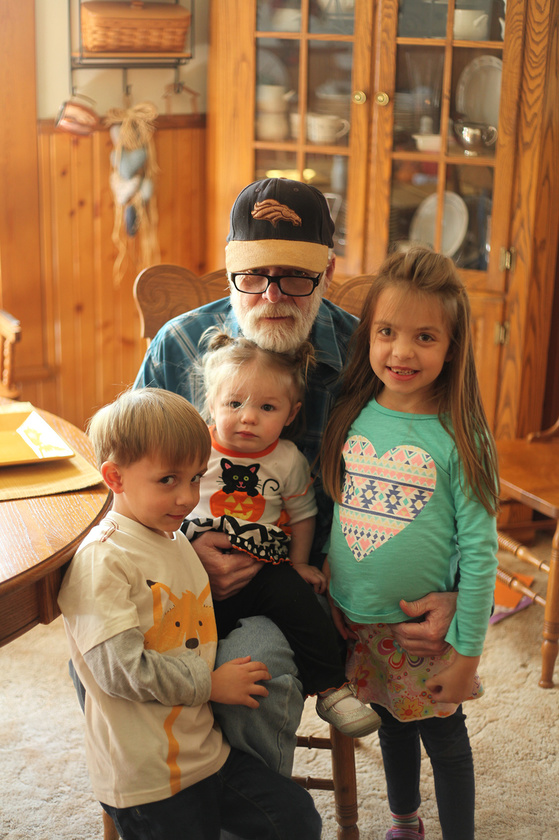 35
View All
10
Reply
Interested? Want to learn more about the community?
More from The Rubin Report

Dave@DaveRubin
9 hours ago
The True King of Interviewing

So sad to hear about the passing of my friend, my mentor and my bonus grandfather, Larry King.

“What does it all mean? The answer is I don’t know.”

So many public figures reading from this right now... 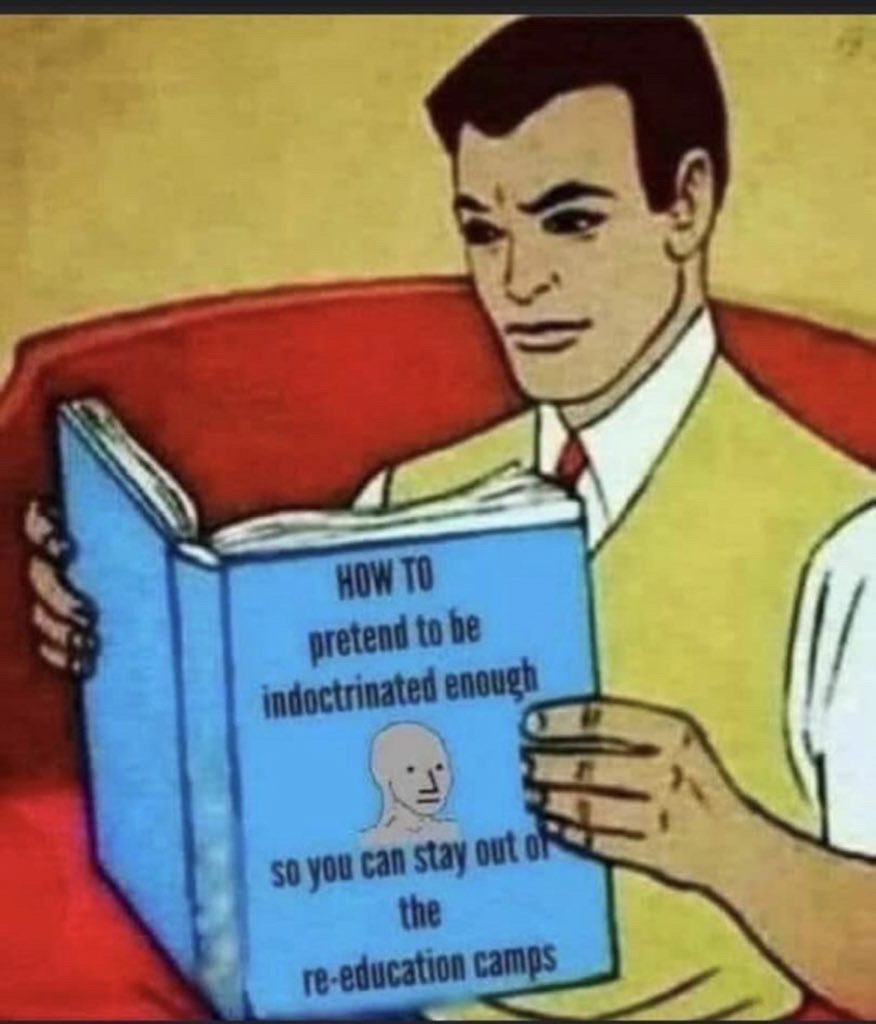 946
View All
124
Reply
Sign Up To The Rubin Report
Sign Up for free to see more from this community or subscribe to The Rubin Report for $5/month to support Dave for more interaction and exclusive content.
Login Signup
Available Now

Powered by Locals
About Community
The Rubin Report
87744 Members
The Rubin Report is the largest talk show about free speech and big ideas. Dave Rubin goes one on one with thought leaders, authors, comedians, and more.

2223
View All
137
Reply
Don’t have a Locals account yet? SIGN UP
I’m already a member Log in
Please keep this window open while your file is uploading...