I wish people would stop talking crap about "race", there's only one race, the human race, ethnic subdivisions by colour and nationality are essentially meaningless once all people are accepted as being human, which they are.

The problem is the Left using Hegelian Dialectics to create a problem that apparently only the Left has a solution to, it's a false dichotomy they present to their mind-numbed followers/supporters as an empirical power that must be challenged and fought at every level and in every aspect of life.

The Left are driving their supporters insane with this double-talk and oppositional politics. The trick is to expose the tactics to as many open eyes and minds as possible, and watch the Left struggle to explain without just reverting to type and blaming the Right and Trump for eveything that's wrong, & everything they say is wrong but is actually fine as it is.

The Right needs to get into mainstream media much more, and show exactly what is actually going on ...

6
View All
1
Reply
Connect with Dave and other members of The Rubin Report community.
Log in or Sign up for FREE to start

27
View All
12
Reply
softwind@softwind
9 hours ago 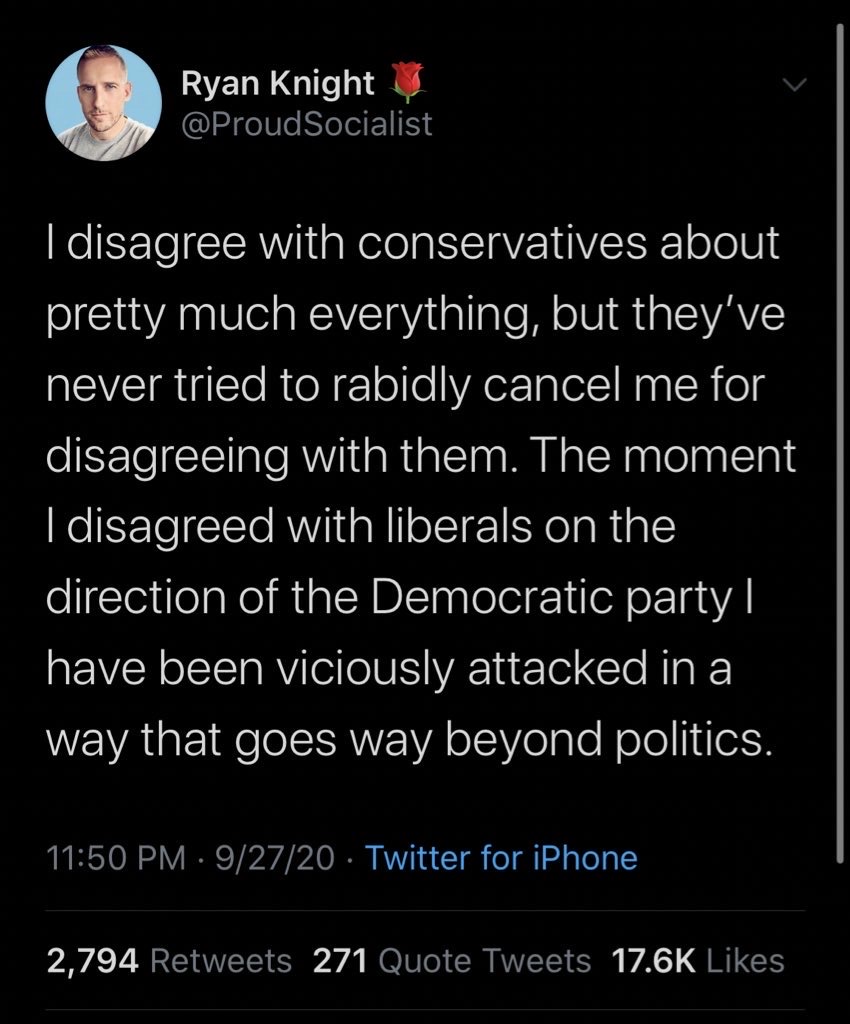