The following are quotes from the show:-

"Universities are no longer places of free and open debate"

"The nazis call their manipulation and propaganda " public enlightenment " ......only in dictatorships do you have ministries of enlightenment; to tell people what they SHOULD be thinking"

"Differences of opinion were an anathema to the nazi state"

"There is conformity. There can be no diversity of opinion."

" Private businesses that did not conform were targeted or closed down, especially those that were Jewish owned"

"Control of people, control of the media, control of culture were the first necessary steps on the road to dictatorship and the concentration camp"

21
View All
4
Reply
Interested? Want to learn more about the community?
More from The Rubin Report 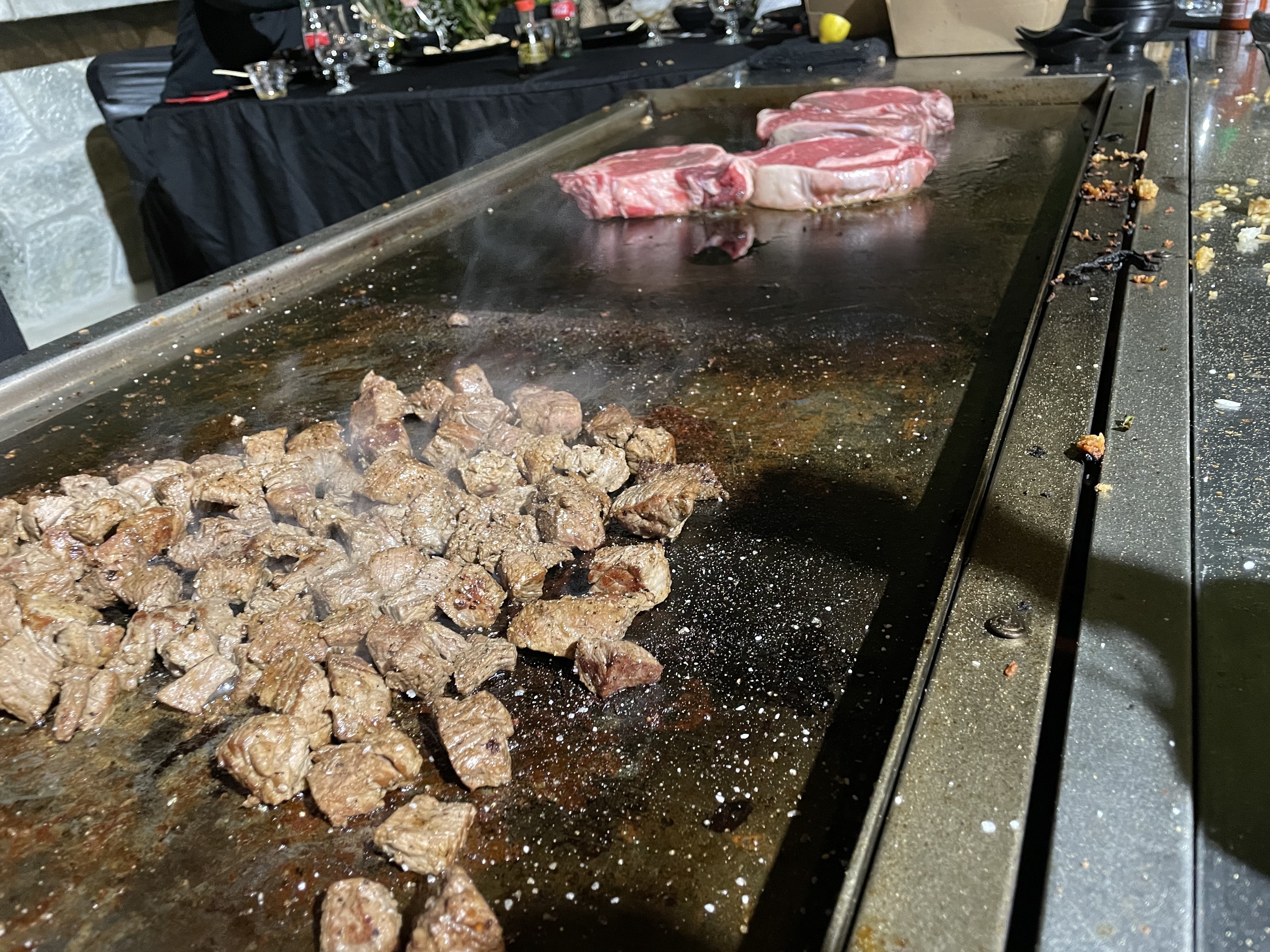 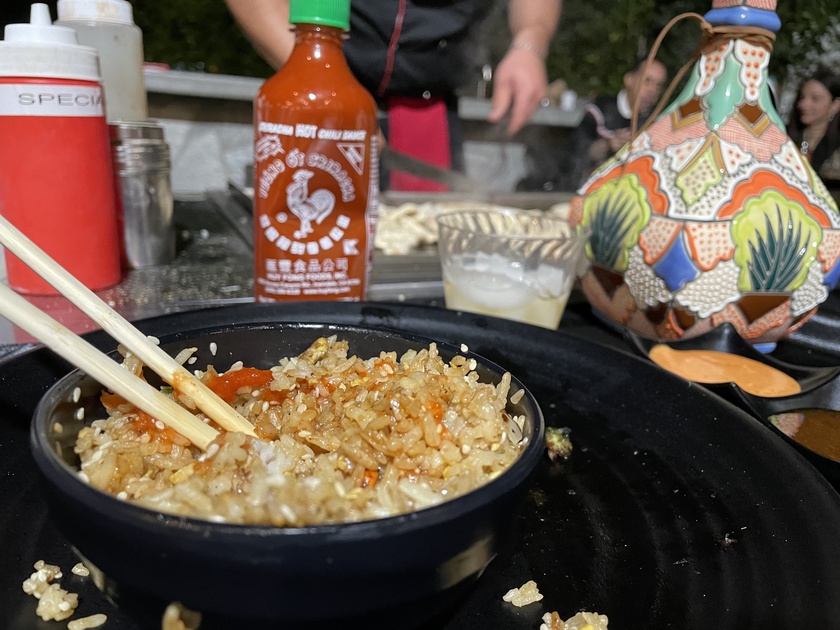 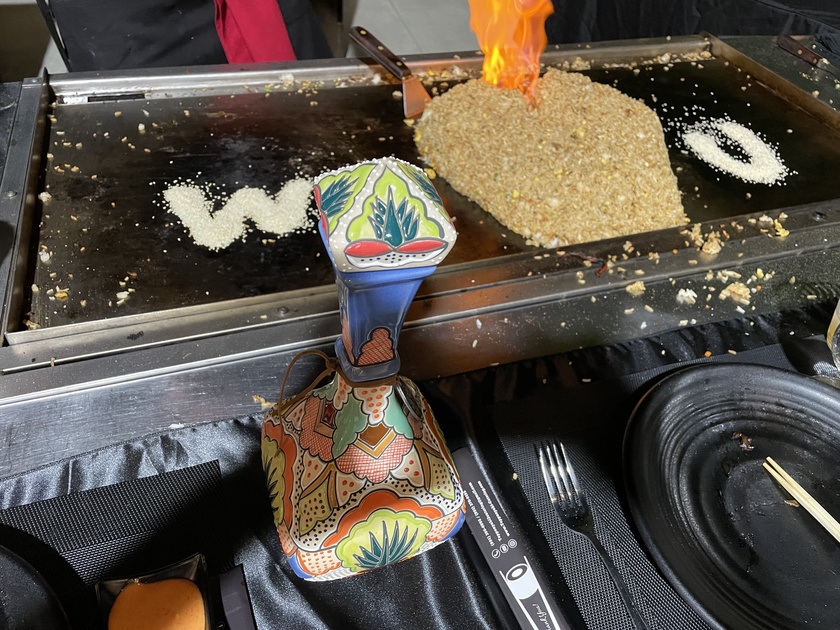 It has come to the attention of the Communications Directorate, that this platform is engaging in unauthorized exchanges of thought. You are hereby ordered to appear before the Directorate for debriefing and reassignment. 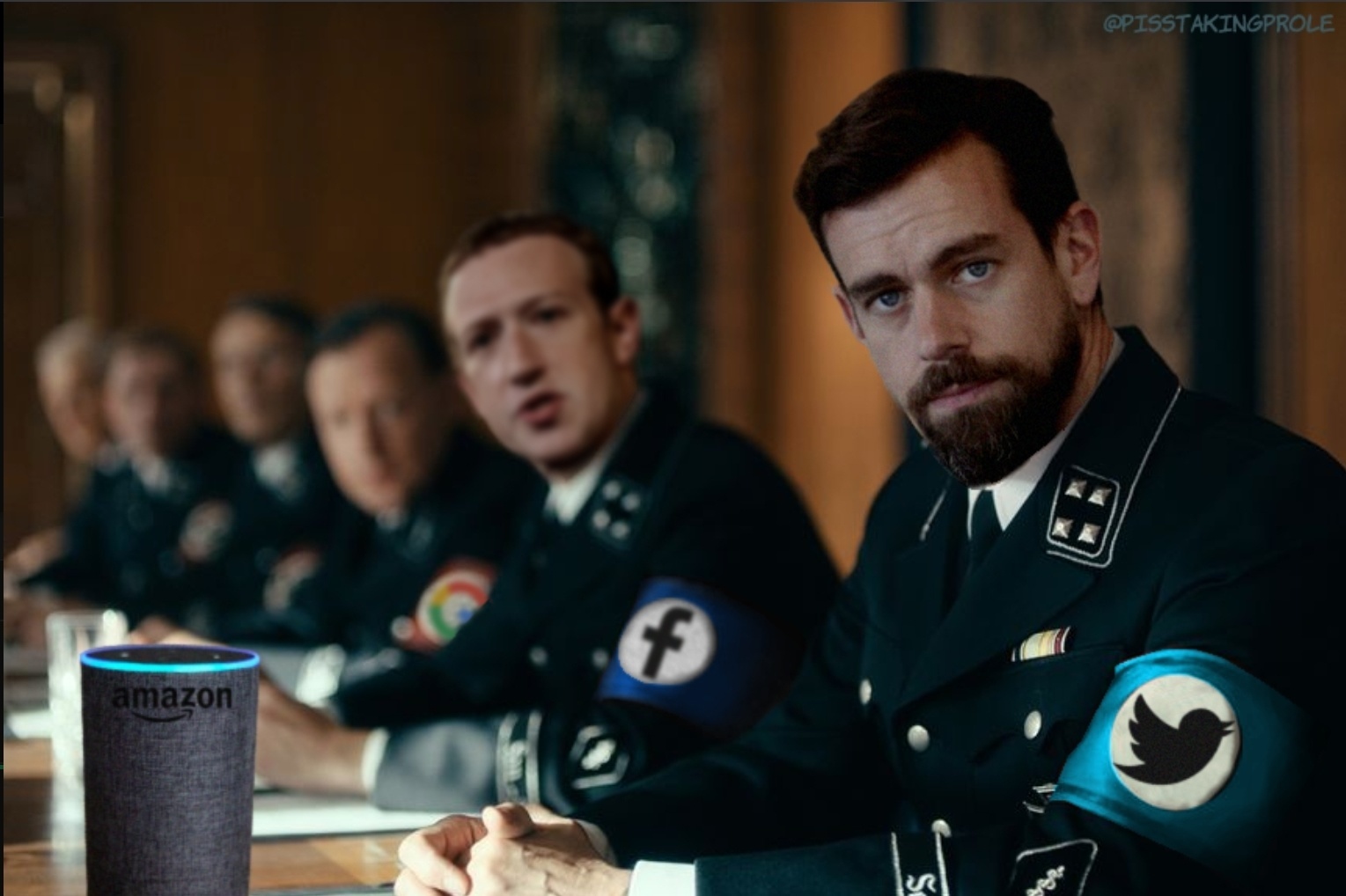 47
View All
21
Reply
Sign Up To The Rubin Report
Sign Up for free to see more from this community or subscribe to The Rubin Report for $5/month to support Dave for more interaction and exclusive content.
Login Signup
Available Now

Powered by Locals
About Community
The Rubin Report
82160 Members
The Rubin Report is the largest talk show about free speech and big ideas. Dave Rubin goes one on one with thought leaders, authors, comedians, and more.

2080
View All
127
Reply
Don’t have a Locals account yet? SIGN UP
I’m already a member Log in
Please keep this window open while your file is uploading...