I have to say, this stuff is hilarious. Not even 24HRs after Seattle blocks were seized by Antifa Communist they've begin to extort businesses, oppress people with stop and frisks, building a wall around the blocks to keep unwanted people out "Cannot make this shit up," and now basically has a Warlord walking around with a group of thugs enforcing their own rule of law.

Some tweets that have been quoted or seen are hilarious. "The CHAZ went from a Free Zone to Communist USSR within 24HRs." I find this hilarious because it shows everyone what Antifa truly are. Fascist Communist that just want to be the true authority and to rule over peoples lives.

I also find it comical that this has happened in one of the most progressive "regressive" cities in the US. Their city leaders bent the knee and now are being bashed to the ground. They've lost all control and have no idea what to do....

13
View All
17
Reply
Connect with Dave and other members of The Rubin Report community.
Log in or Sign up for FREE to start 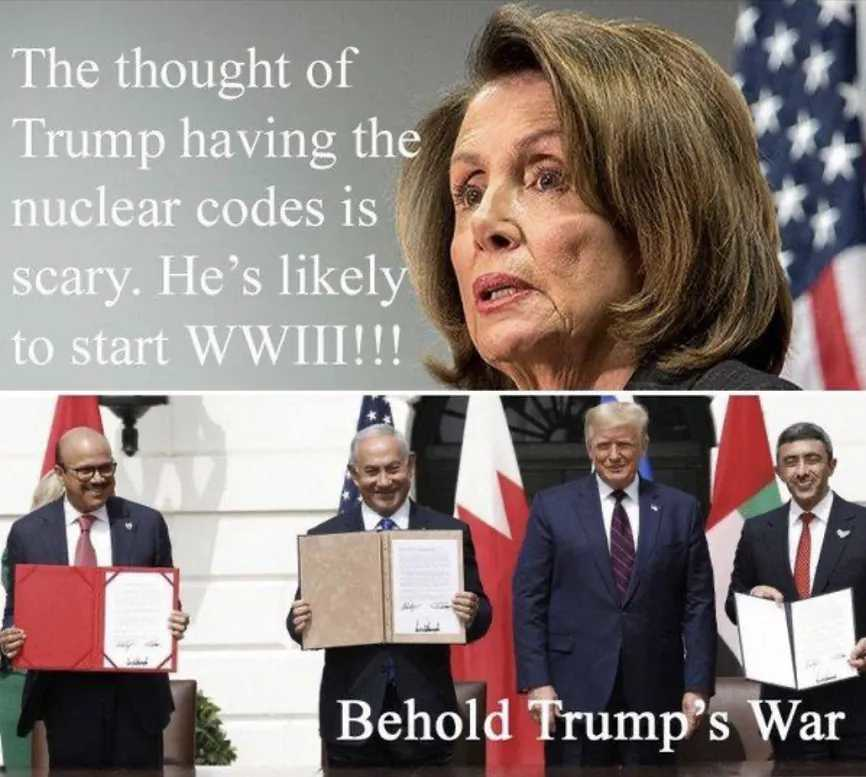 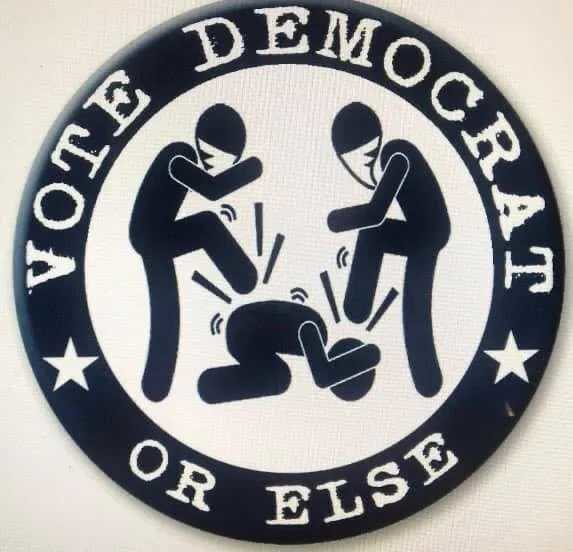 15
View All
5
Reply
TeeEddy@TeeEddy
2 hours ago

One of the best rally moments ever.