We have basically two important independent news-media-outlets in Germany, one of them being "Tichys Einblick", or in english "Tichy's insight", with Roland Tichy being a lifelong outstanding journalist leaning conservative-libertarian.
A frequent author as well as a standalone blogger is Dushan Wegner, and today I found a piece by him on the aforementioned platform that imho really nails it.

To paraphrase his argument, somewhat simplified: There is a fight going on, or rather let's start by stating there is a strange kind of coalition between globalist elites, including the likes of G. Soros and Bill Gates, who happens to financially support actual german news magazines (!), and the radical leftist activists.
They are subverting what we know as democratically controlled nation states and thereby democracy itself.
On the other side, which this coalition fights with utmost fervor, ...

8
View All
1
Reply
Connect with Dave and other members of The Rubin Report community.
Log in or Sign up for FREE to start

These headlines are twenty minutes apart. 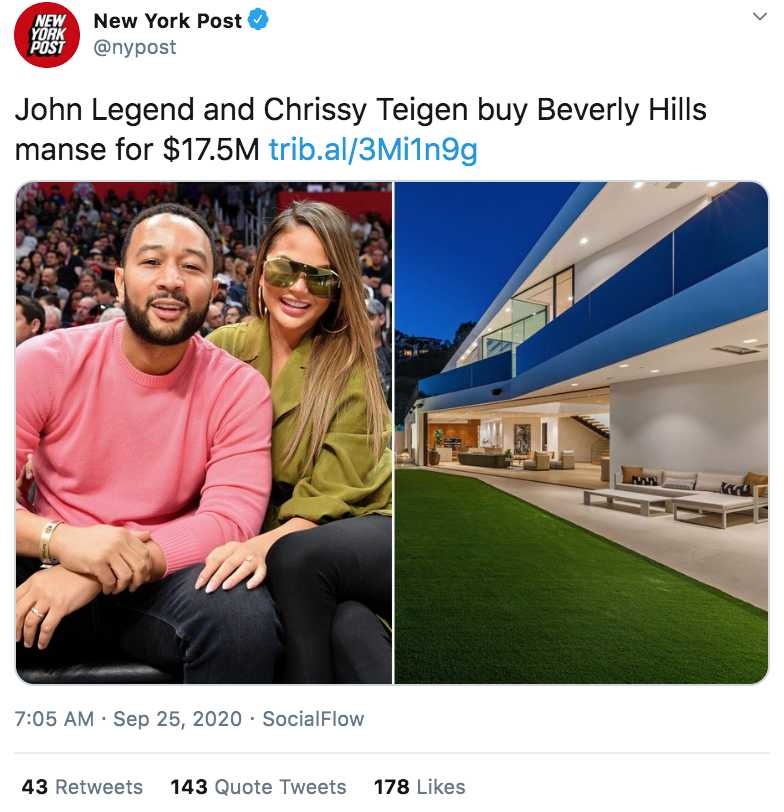 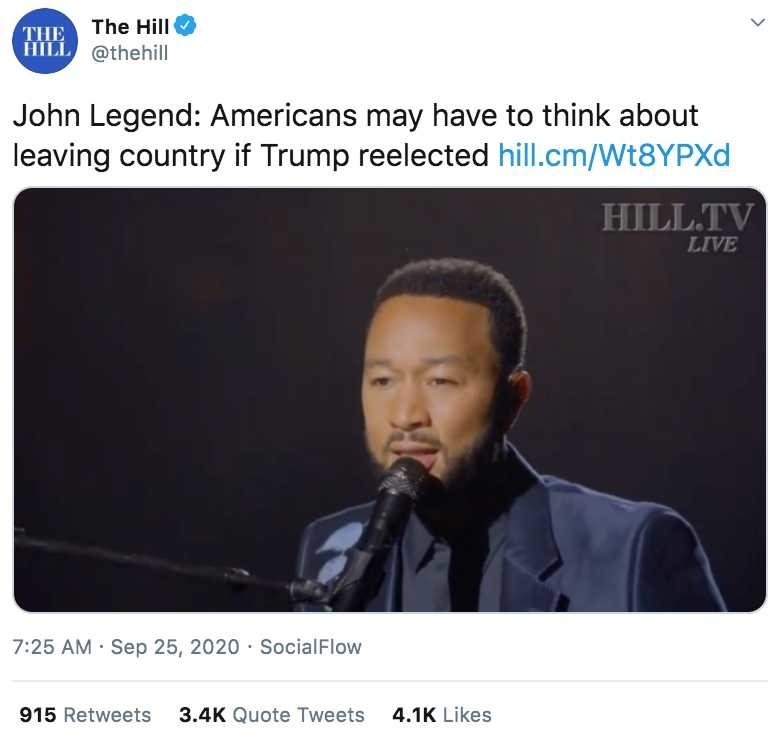 From Lou Perez, just kicking off on Locals

Your headline of the day, ladies and gentlemen... 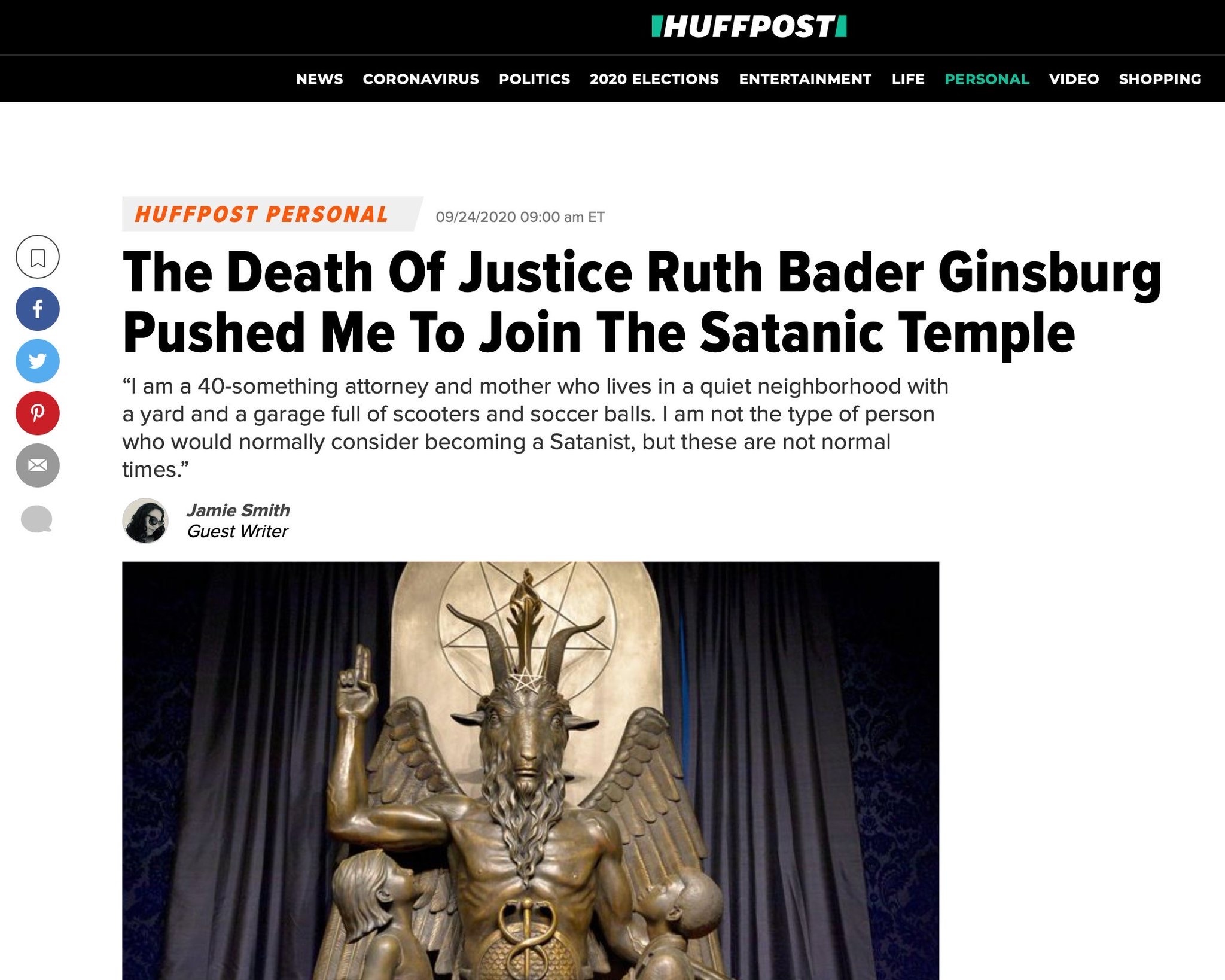