(My prediction? This will be reported as the most successful project even though it is a huge failure.)

Albuquerque to send unarmed social workers, not police officers, to some 911 calls

("that would respond to calls on inebriation, homelessness, addiction and mental health." )

Hours before Albuqurrqe police detained alleged members of an armed civilian group when a protest erupted in gunfire Monday, the mayor of New Mexico's largest city announced that unarmed social workers – not officers – would now respond to certain 911 calls.

The decision came as Black Lives Matter advocates to defund police departments in the wake of the death of George Floyd, an unarmed black man who died in police custody after Minneapolis officer Derek Chauvin knelt on his neck for nearly nine minutes on May 25.

Albuquerque Mayor Tim Keller announced that the city would create a “first-of-its-kind” cabinet-level department that would respond to calls ...

5
View All
7
Reply
Connect with Dave and other members of The Rubin Report community.
Log in or Sign up for FREE to start 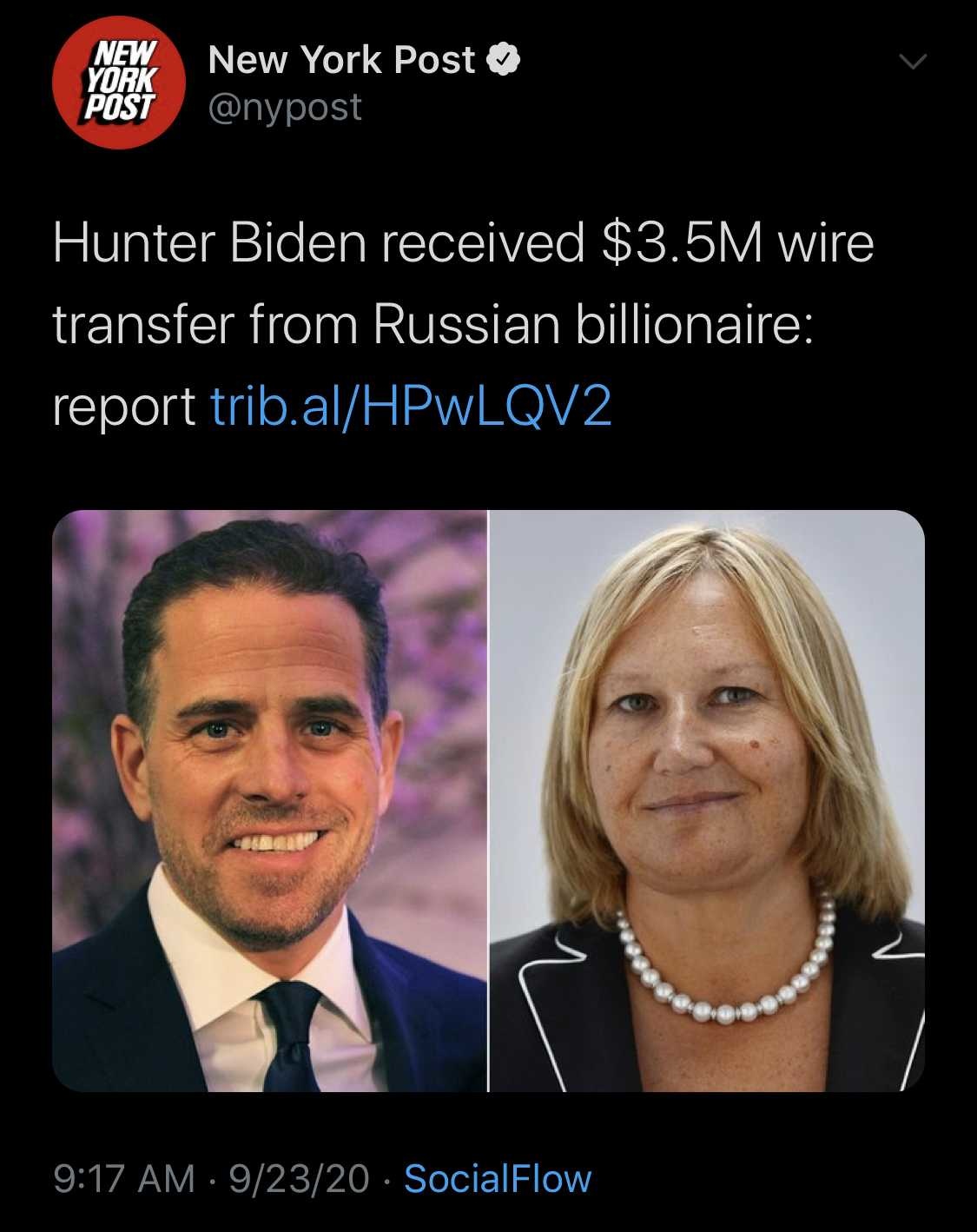 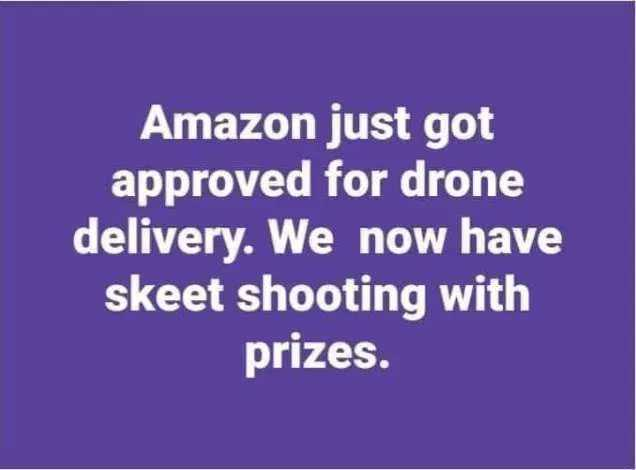 21
View All
4
Reply
Anorton@Anorton
1 hour ago

Yep. People need to stop giving power to others that they are not constitutionally supposed to have. 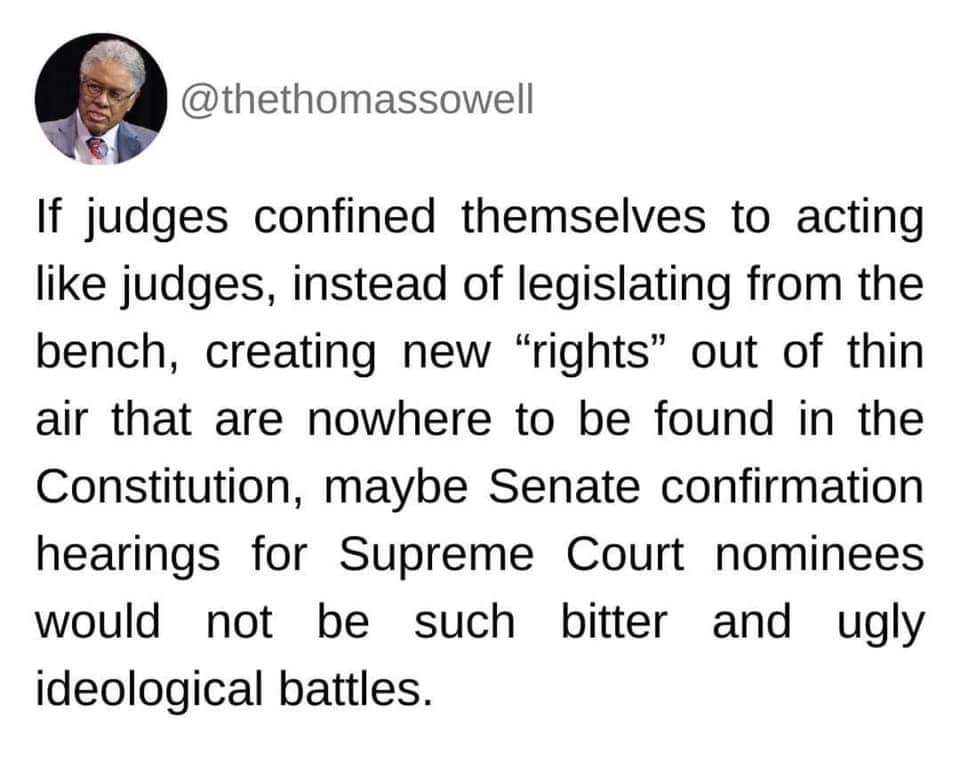