Here's a topic for contemplation: "Hook on a Feeling," high on believing that I'm a good person, as opposed to "bad" people (like Trump) and anyone else who doesn't see things in a politically "correct" manner.

I often have revelations in the shower. While in the shower this morning, after reading the chapter entitled "Trump Derangement Syndrome" in David Horowitz's new book, "Blitz: Trump Will Smash the Left and Win," I was contemplating why so many of my otherwise intelligent friends are so delusional regarding political matters and were displaying TDS symptoms.

And then it dawned on me, TDS is just the outward display of an underlying addiction, people are addicted to feeling good about themselves. They get Hooked on a Feeling (the title of a B. J. Thomas song) that, unlike the compassionate "good guy" they perceive themselves to be, "bad" and "deplorable" people (like Trump) are the ones ruining the world.

Leftist Democrats and their accomplices in the mass media are ...

5
View All
9
Reply
Connect with Dave and other members of The Rubin Report community.
Log in or Sign up for FREE to start 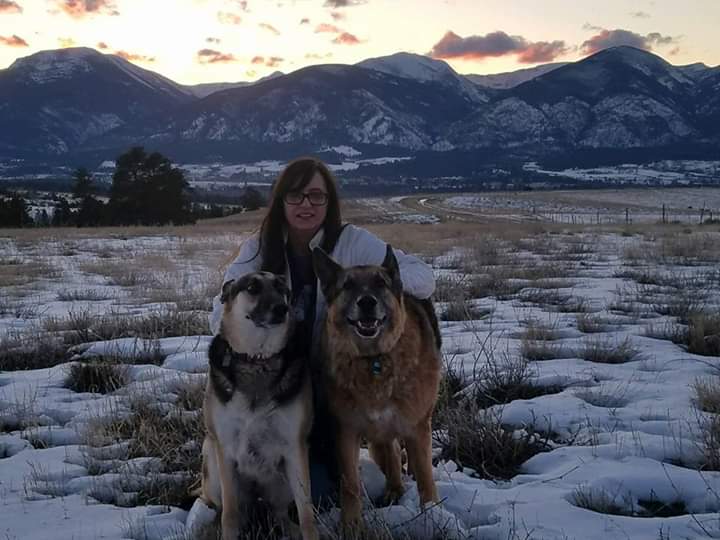 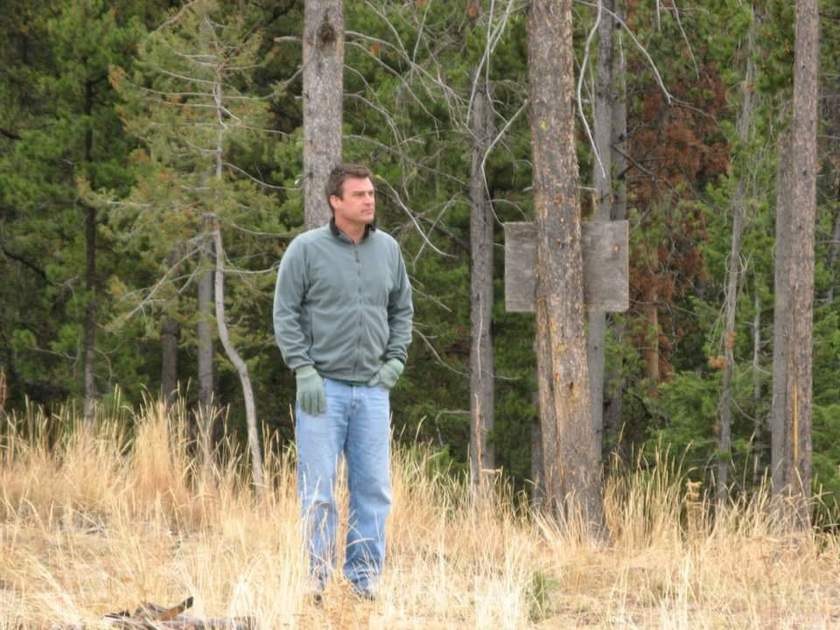 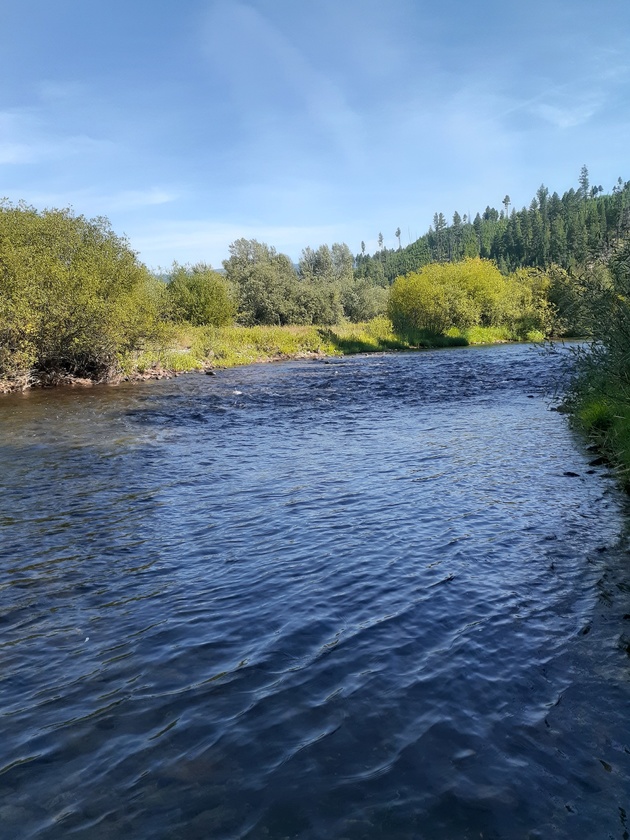 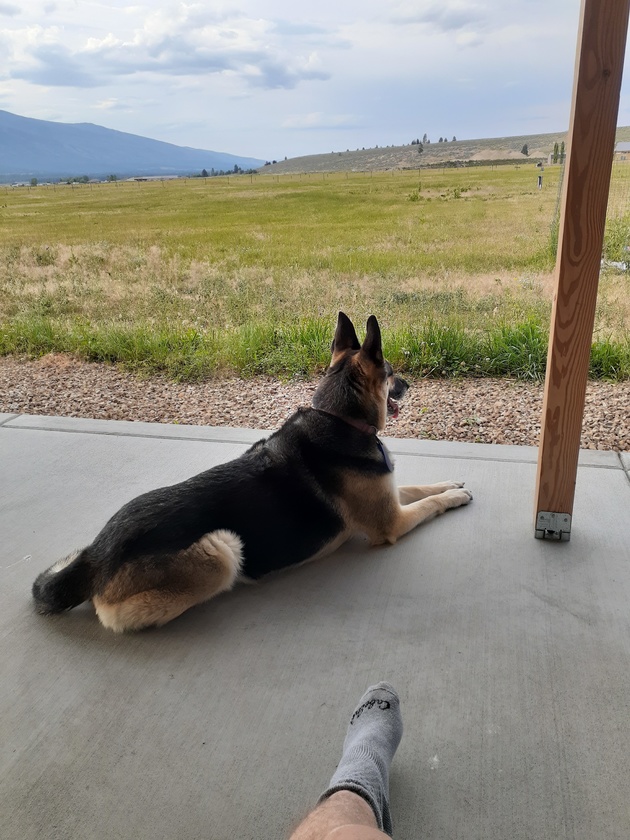 22
View All
19
Reply
TorridLuvr@TorridLuvr
8 hours ago

28
View All
4
Reply
TorridLuvr@TorridLuvr
5 hours ago 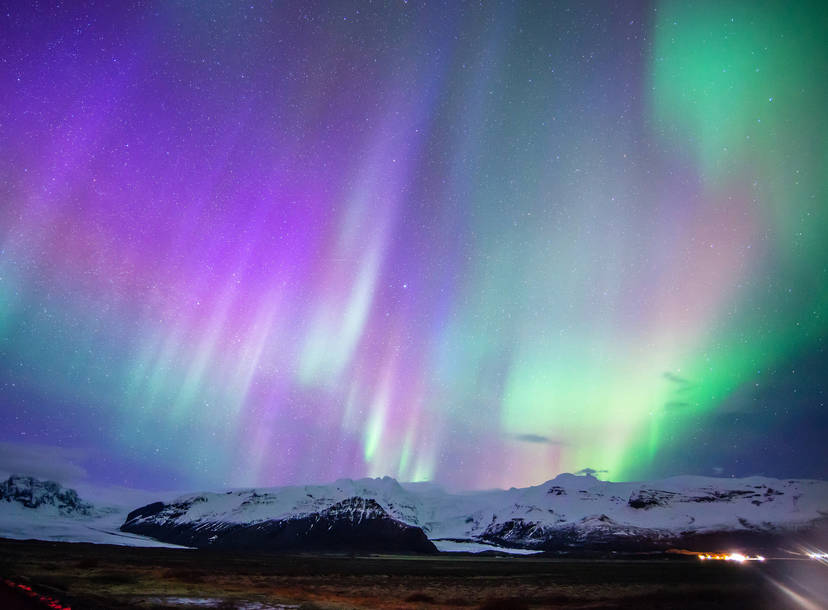