Interested? Want to learn more about the community?
Joseph@Joseph_Ratliff
June 27, 2020

Always think in terms of how much media saturation exists now versus, say, back in 2001 when Bush was elected President.

There were marches, communists, looters, rioters, lying media, "alternative" PRINT media back then too.

You just didn't have as many media "channels" to saturate your thinking back then, not even close. Now we have 8,431 alternative media channels, Twitter, Facebook, Google manipulating search (2011 - The Filter Bubble - good book), YouTube, Internet TV, and still have broadcast cable news like CNN, MSNBC, NBC, etc.

Add on the "newspapers" like NYT, WaPo, etc., which have each become rich media websites of their own (they aren't just newspapers anymore).

That is likely why it "seems" like things are much worse than they are, because you can see it anywhere you look. Back in 2001 - 2007-ish ... there wasn't near the rich media saturation into the public conscience that there is now.

That doesn't excuse what is happening now, at all. Things are chaotic,...

7
View All
7
Reply
Interested? Want to learn more about the community?
More from The Rubin Report

It was nice knowing all of you... 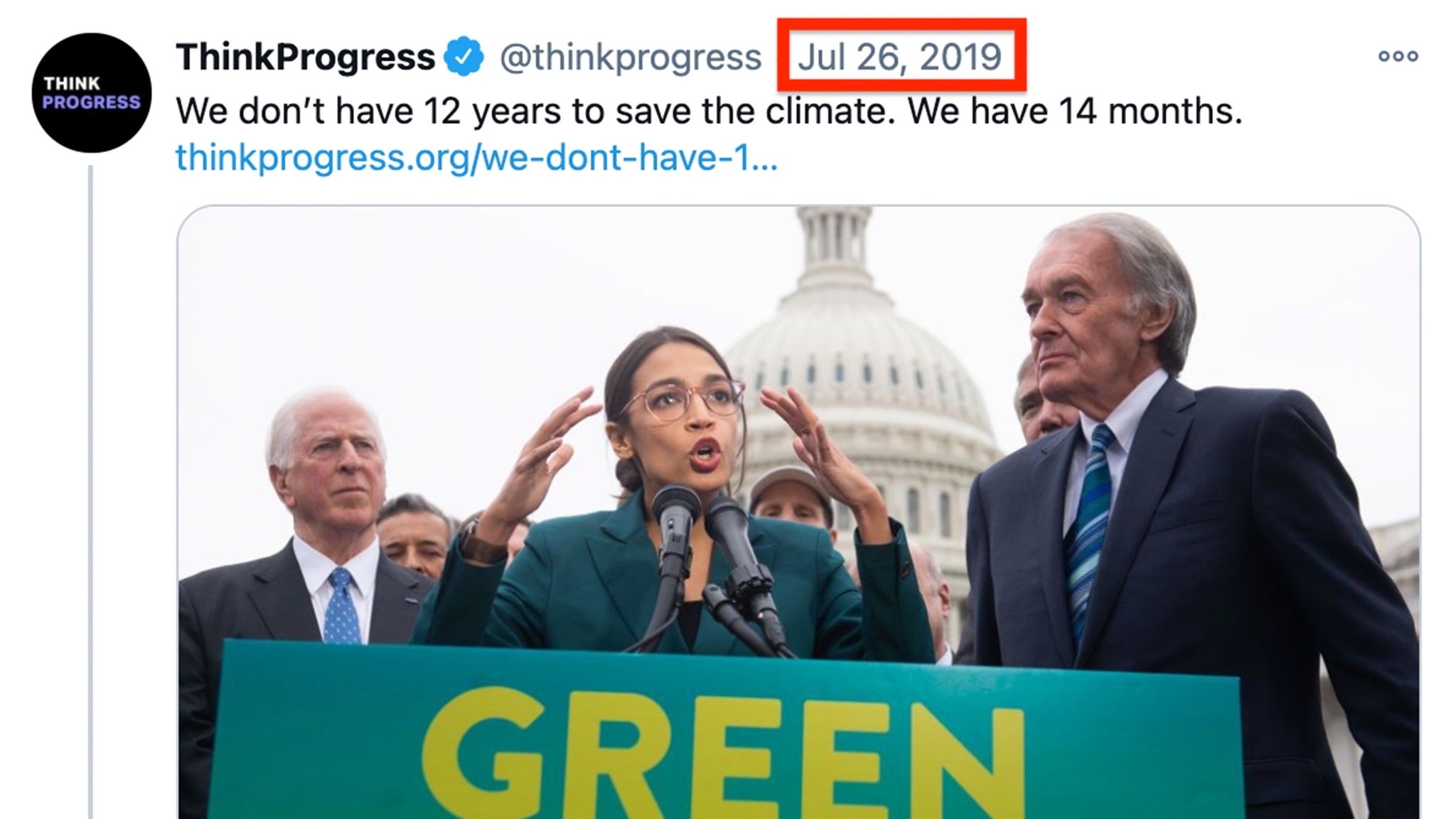 284
View All
95
Reply
Sign Up To The Rubin Report
Sign Up for free to see more from this community or subscribe to The Rubin Report for $5/month to support Dave for more interaction and exclusive content.
Login Signup
Available Now

Powered by Locals
About Community
The Rubin Report
54972 Members
The Rubin Report is the largest talk show about free speech and big ideas. Dave Rubin goes one on one with thought leaders, authors, comedians, and more.

1232
View All
94
Reply
Don’t have a Locals account yet? SIGN UP
I’m already a member Log in
Please keep this window open while your file is uploading...