Visit Twitter for 10 minutes, and sometimes you can get the impression that the U.S. has already become Mao's China or Hitler's Germany.

That, or the "Civil War 2" and bloodshed are on the way to your front door.

(HINT: Not even close, but as long as corporate media and Twitter are making you think that, they're having a profit party.)

The "End of America" has been forecast for a century at least. Rome burning is the constant comparison for every one of the last 100 years. Especially once we started freeing slaves in 1865.

Then I go outside, breath in the fresh air, and talk to my next door neighbor about his grass. Twitter is still not real-life.

America may change, hell, there have been clashes in downtown streets for the last five decades. (Some of those don't fit the media's narrative, so they never make national news or Twitter's "day care" ).

There is a long way to go before firing lines and Gulag at your front door.

It may not seem that way sometimes, and ...

6
View All
15
Reply
Interested? Want to learn more about the community?
More from The Rubin Report
The Crazy Years@SrsTwist
55 seconds ago

Went to a friend’s birthday party at her unbelievable house last night. Fantastic music, food and atmosphere. @davidjanet even got me to dance. Of course the police showed up and apologized for even having to be there. After a little chaos the party continued. Life finds a way! (Yes, there were fire-wielding belly dancers!) 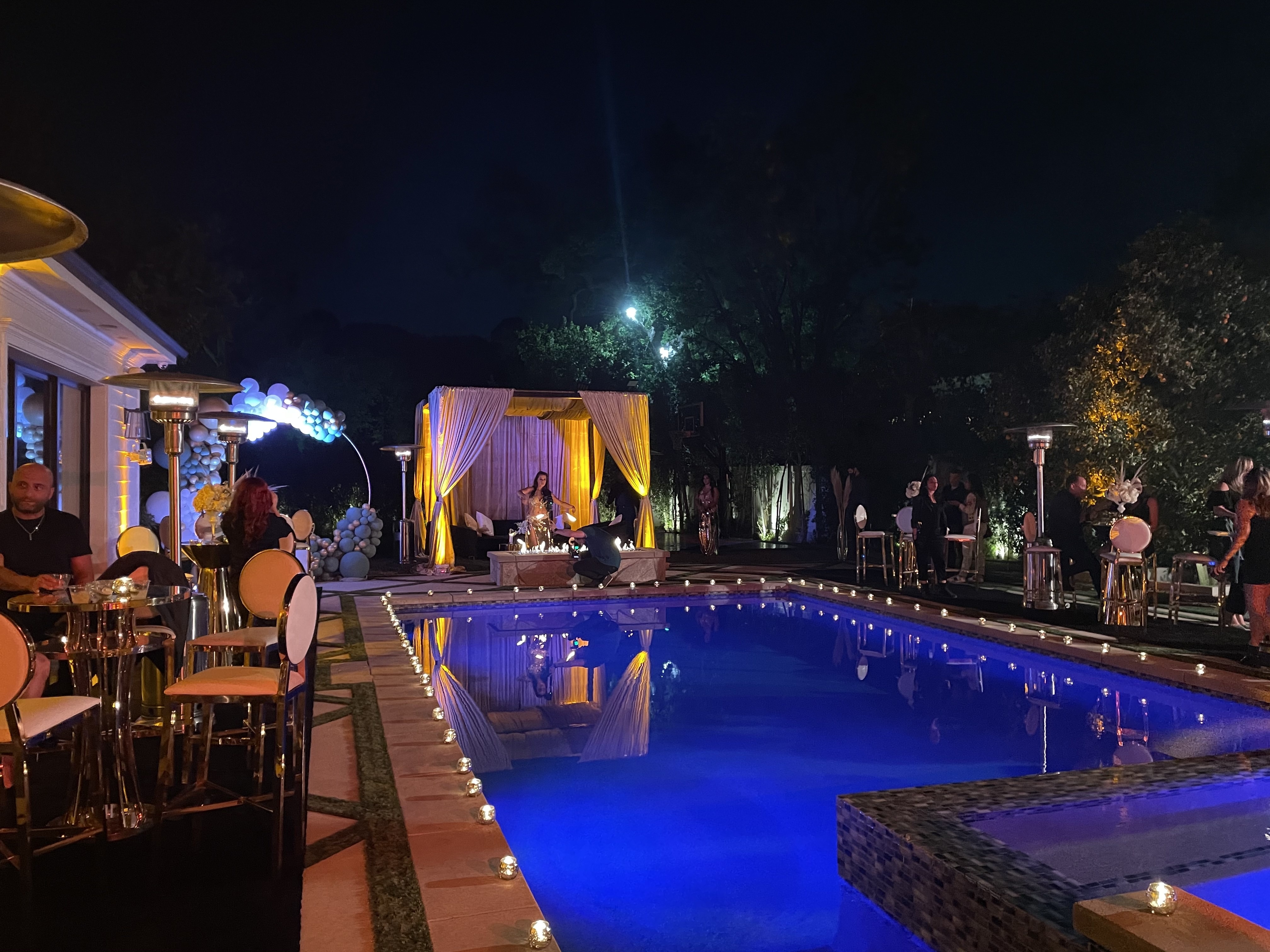 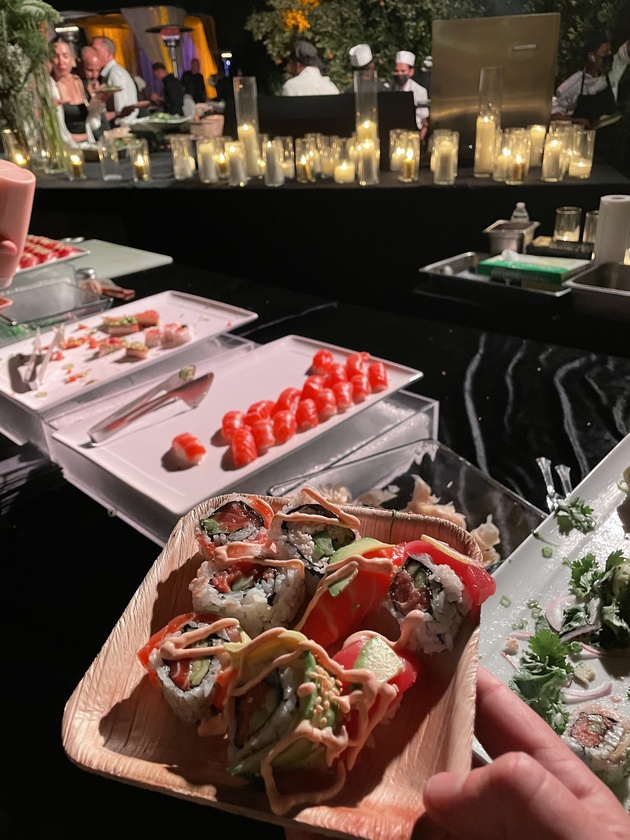 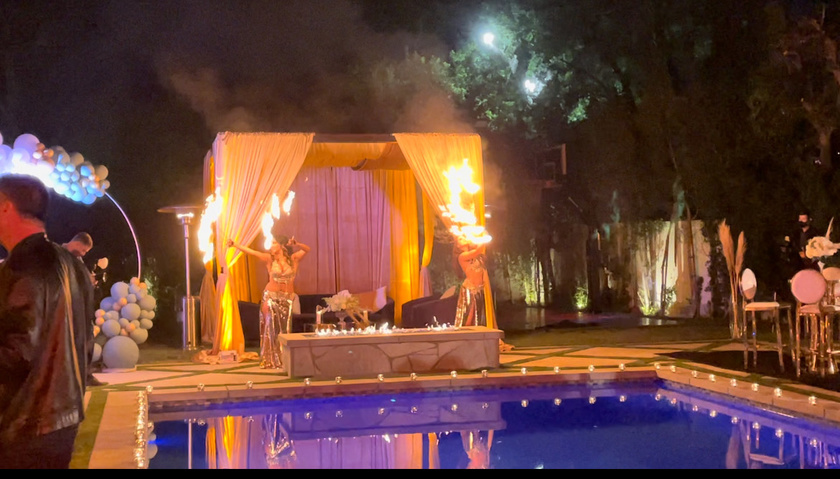 About to get a haircut. Think it was time... 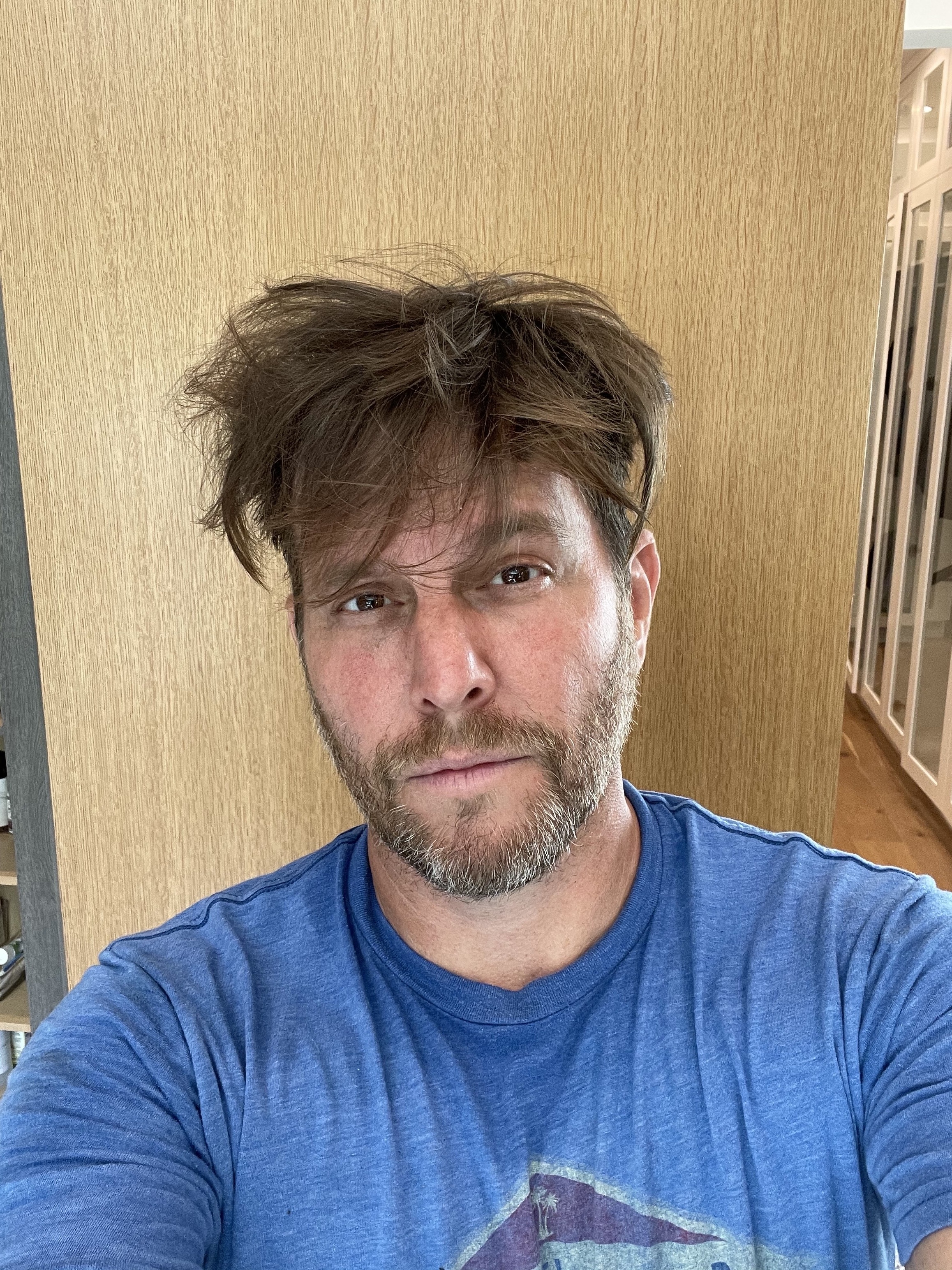 321
View All
94
Reply
Sign Up To The Rubin Report
Sign Up for free to see more from this community or subscribe to The Rubin Report for $5/month to support Dave for more interaction and exclusive content.
Login Signup
Available Now

Powered by Locals
About Community
The Rubin Report
107630 Members

2785
View All
195
Reply
Don’t have a Locals account yet? SIGN UP
I’m already a member Log in
Please keep this window open while your file is uploading...