> If they allow one, they must allow the other. There is also a request letter in the same vein to NYC Mayor de Blasio (see the linked article)

Judicial Watch Files First Amendment Lawsuit Against DC – Because No One Is Above the Law!

As you may know, we asked District of Columbia Mayor Muriel Bowser and other officials for permission to paint our motto – “Because No One Is Above the Law!” – on a DC street. They of course have played games and have yet to grant us our request.

8
View All
1
Reply
Connect with Dave and other members of The Rubin Report community.
Log in or Sign up for FREE to start 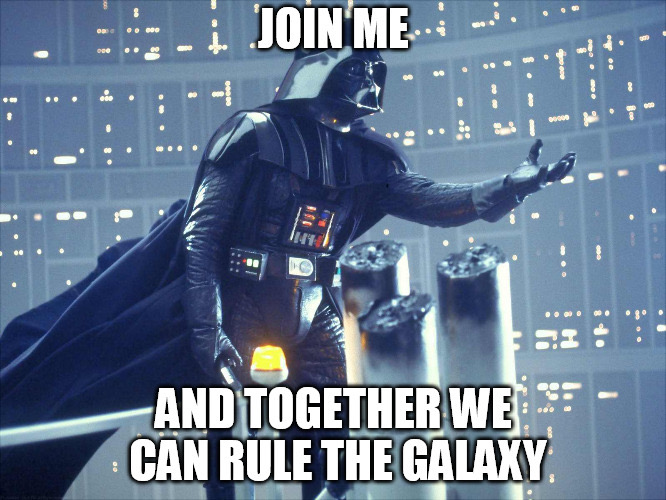 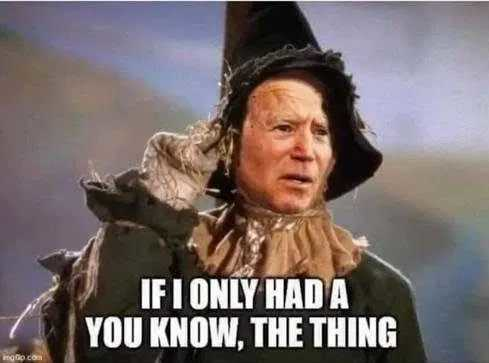 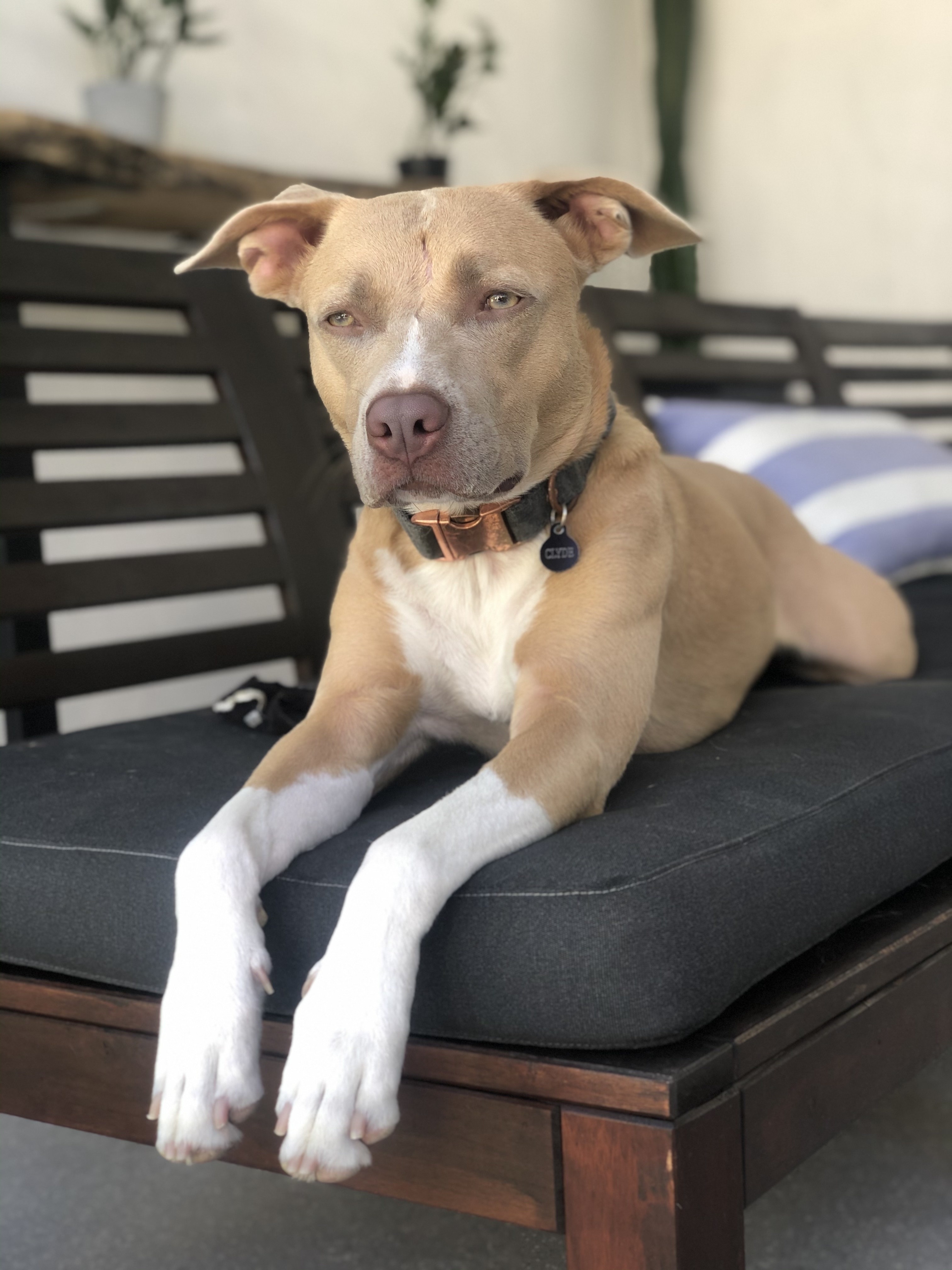