Media & Corporations legitimise "cancel culture", that's the only reason it works.. As for state education, the so called "public schools" are public schools in name only, really they're indoctrination camps, filled with people who tried to destroy America in the sixties, they planted hundreds of bombs, maybe a couple of thousand even, they knew what they were doing, they're indoctrinating the children and youth to act like this because their politcal worldview is based on Anarcho-Communist ideas; create chaos, then offer the only solution to the chaos, the deconstruction of America, including its history.

How much more of this shit will the rest of America put up with? Until they start political assassinations?

An article I shared was all about how a Twitbox tech guy tweeted advocating the kidnap and torture of the children of Republicans, as a piece of domestic terrorism to help stop Trump being re-elected in Nov.

When does America, as the land of the brave, assert its ...

4
View All
2
Reply
Connect with Dave and other members of The Rubin Report community.
Log in or Sign up for FREE to start 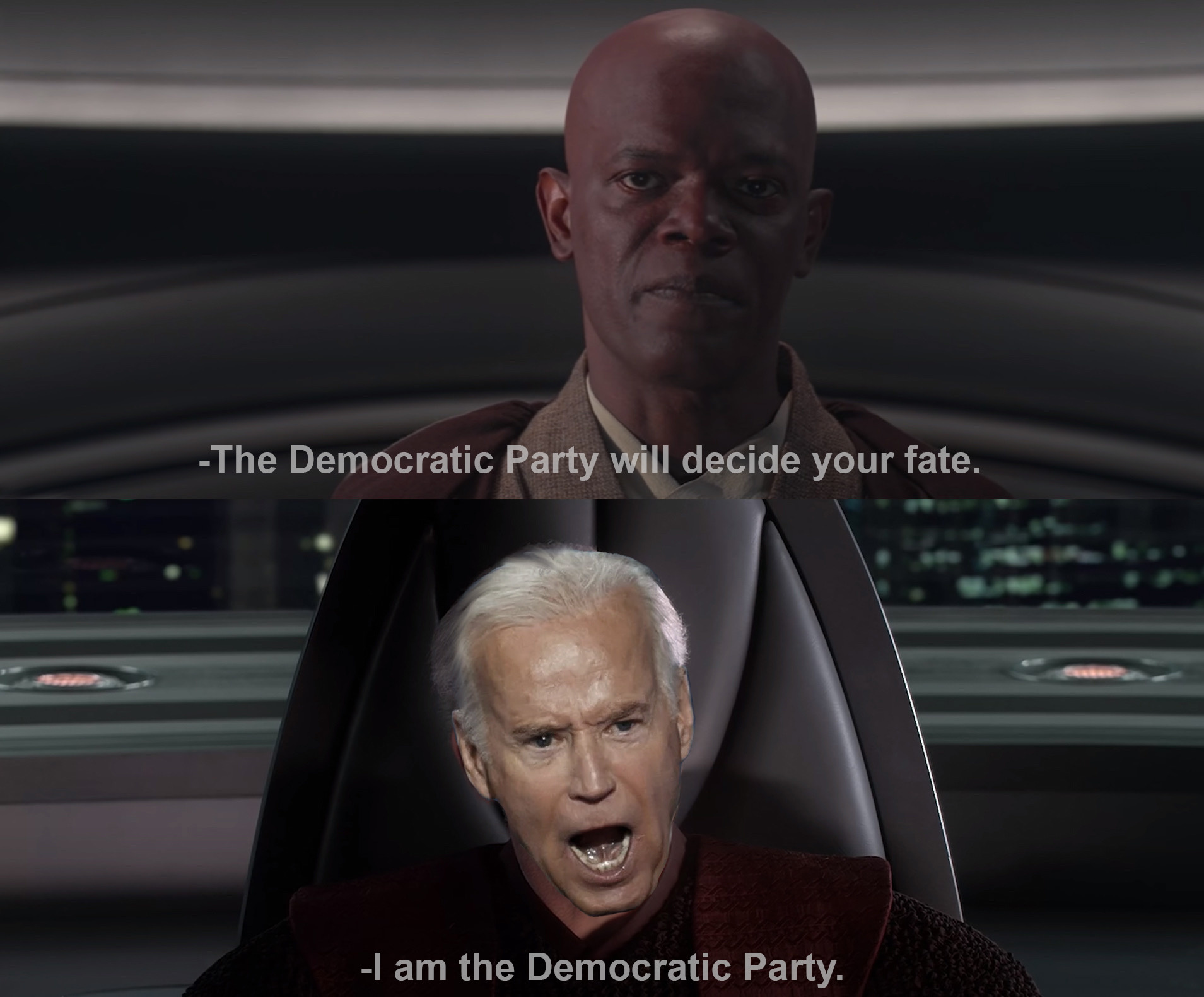