I'm up on the upper floor of my two family helping my daughter get the grand-babies ready to go to their Dad's Mom's house. He's at work.

While we're playing, Paw Patrol is on. I find myself watching two episodes.

In one, the Patrol has to save a parrot from death in the jungle. You see, the parrot is lost in the jungle and it's “friend” not “owner” has fear for its safety.

Turns out there is another bird diving at and trying to “get” the parrot and its little new baby chick. This bad, bad bird is the evil one the patrol has to defend against.

In two, the Patrol has to relocate a bee hive from the top of a lighthouse to a farm. Again, the evil bird returns to dive at and try to catch the Patrol's flying machines and the bee hive. I have no idea why a bird would want to do that, but this evil bird was.

This bad bird chases and tries to catch anything the good members of the Paw Patrol drive, fly, or try to help.

2
View All
6
Reply
Connect with Dave and other members of The Rubin Report community.
Log in or Sign up for FREE to start

Dave will be LIVE at 11am PT | 2pm ET discussing a debate clip you won't see on the news of Chris Wallace asking Donald Trump to denounce white supremacy...in 2016, and more! 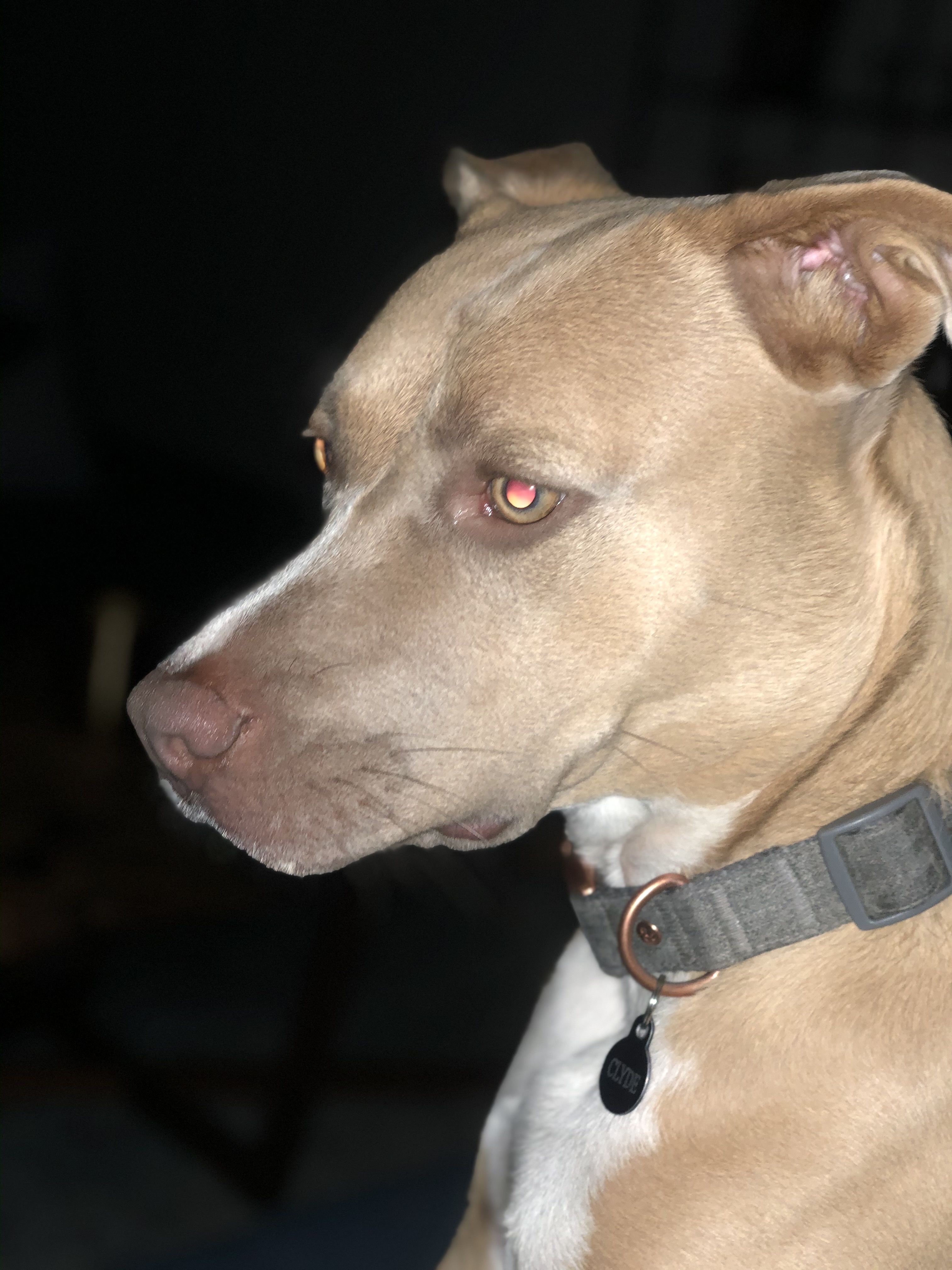 Twitter has been down (at least for me) for about 20 minutes. I feel like a free man. What’s on your mind, peeps? Will respond in comment section...