When Detroit started the Emergency Medical Service they often, very often, called for Detroit Police to stand by when they went into places. It was a very scary time. Now we're going to try to put social workers out onto the street.

Well, officers will appreciate the increased calls for help as they bail out these sad self appointed saviors. Job security isn't a problem, officer safety is.

Detroit police release video of man firing at cops before officers fatally shoot him
“It’s simply a miracle he wasn’t struck in the head,”
the Detroit police chief said of the officer, who was unharmed.

6
View All
12
Reply
Connect with Dave and other members of The Rubin Report community.
Log in or Sign up for FREE to start 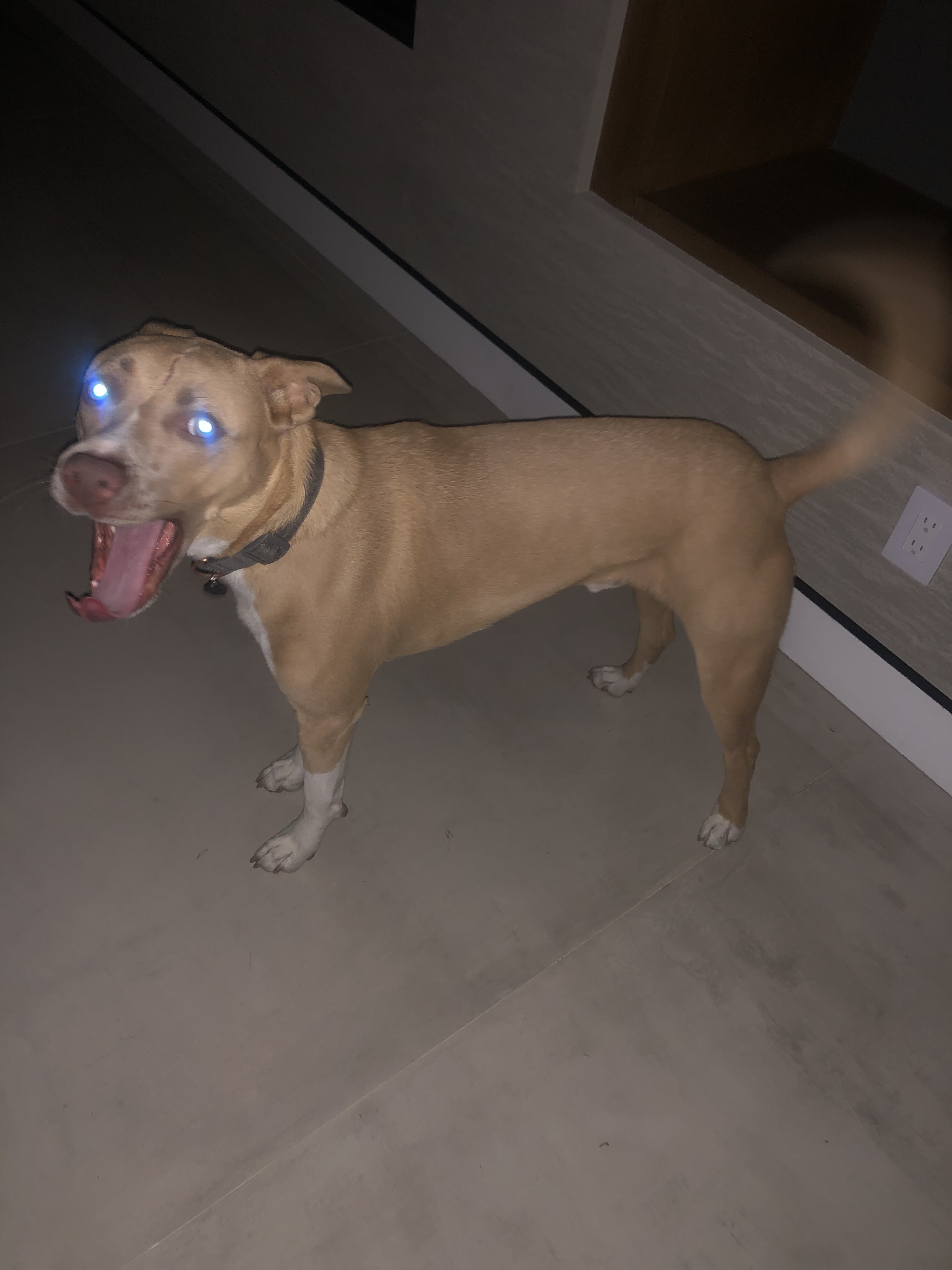 I am very pleased to see conservatives holding each other accountable online regarding RBG's passing. This is what being better then the marxists looks like.