The left has for years by now taught us being careful about every word we speak, because, bro, "micro aggressions".

On the other hand we quite probably all agree that RIOTS and LOOTING and ARSON are rather to be considered MACRO aggressions, leave alone outright murder.

So HOW evil must the oppressing tribes be and HOW oppressed and righteously out for revenge must the "victims" be, if

And no, I don't expect anyone to solve this riddle and turn it into logical reasoning. Just like I don't expect good arguments saying apples flow up into the sky the moment you loosen your grip. Though this "gravitation" concept has been brought up by that despicable white man, Isaac Newton, a bigoted racist for sure.

9
View All
3
Reply
Connect with Dave and other members of The Rubin Report community.
Log in or Sign up for FREE to start

Dave@DaveRubin
5 hours ago
Breaking All The Rules!

84
View All
28
Reply
TorridLuvr@TorridLuvr
4 hours ago 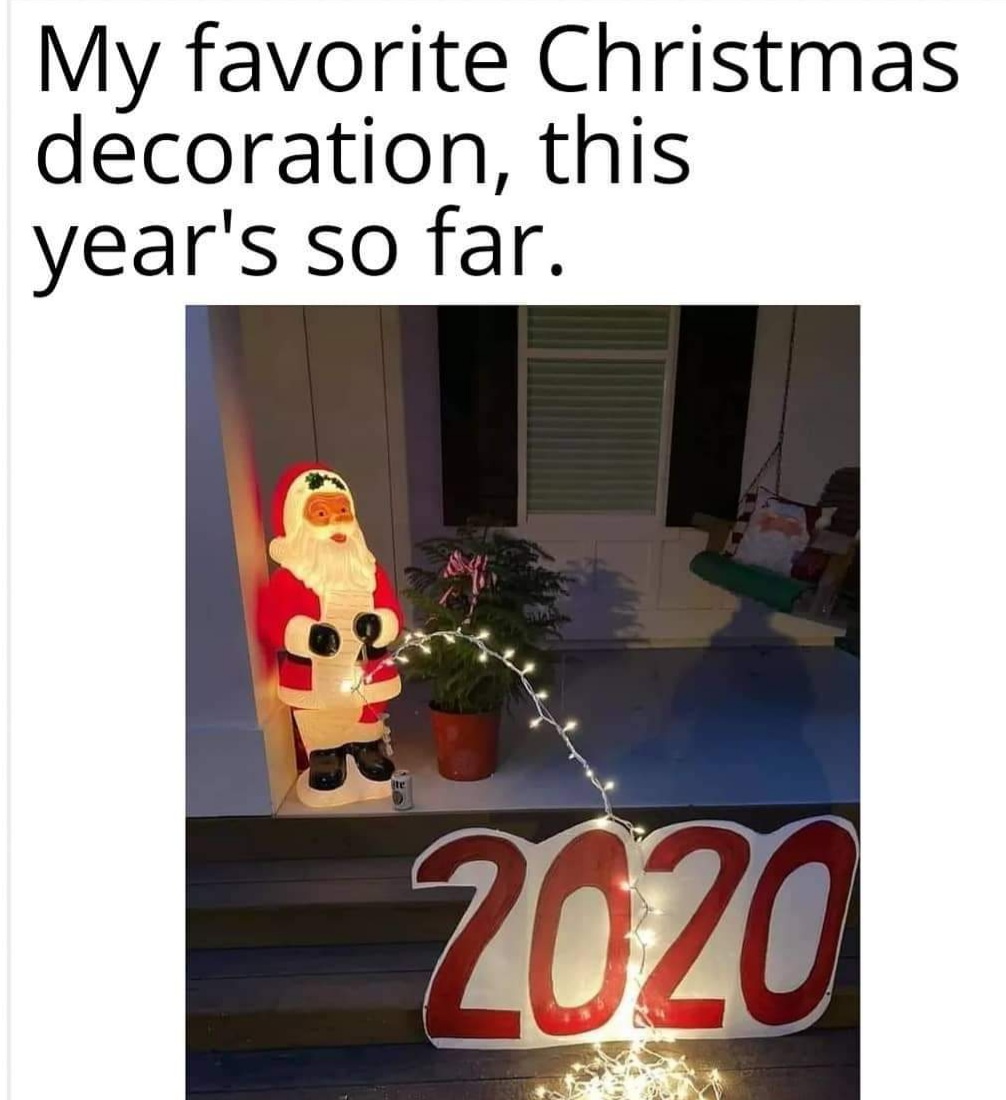 Dave is LIVE in a few!