Interested? Want to learn more about the community?
Vesper@vesperisms
July 14, 2020

Bari Weiss has resigned from the New York Times.
This is a loss to the Times, whether they realize it or not. Like any self-respecting native, I was a longtime New York Times reader. While I read the headlines daily, I canceled my subscription last year because David Leonhart's rhetoric was too enraging to be tolerated anymore. When a newspaper calls centrism dangerous, it's officially become a radicalizing outfit.

When James Bennett took over, I thought about renewing my subscription. His was a reign of reason. His op-ed pieces, whether or not I agreed with them, were dogma-free. And then the debacle over Senator Tom Cotton's op-ed ensued, Bennett was ousted, and we were back to square one.

Bari Weiss is someone whose work I respect, both within the Times Op-Ed section and without. Her book "How to Fight Anti-Semitism" was incredibly instructive in my own work visiting high schools and middle schools with the lessons of the Holocaust for our own time. It won the National Jewish Book Award last year, for which my novel "What the Night Sings" was a Finalist, and I was honored to sign a copy for her.

Here is her letter of resignation. It's a must-read for its elucidation of the atmosphere at the New York Times and its moral clarity.
https://www.bariweiss.com/resignation-letter 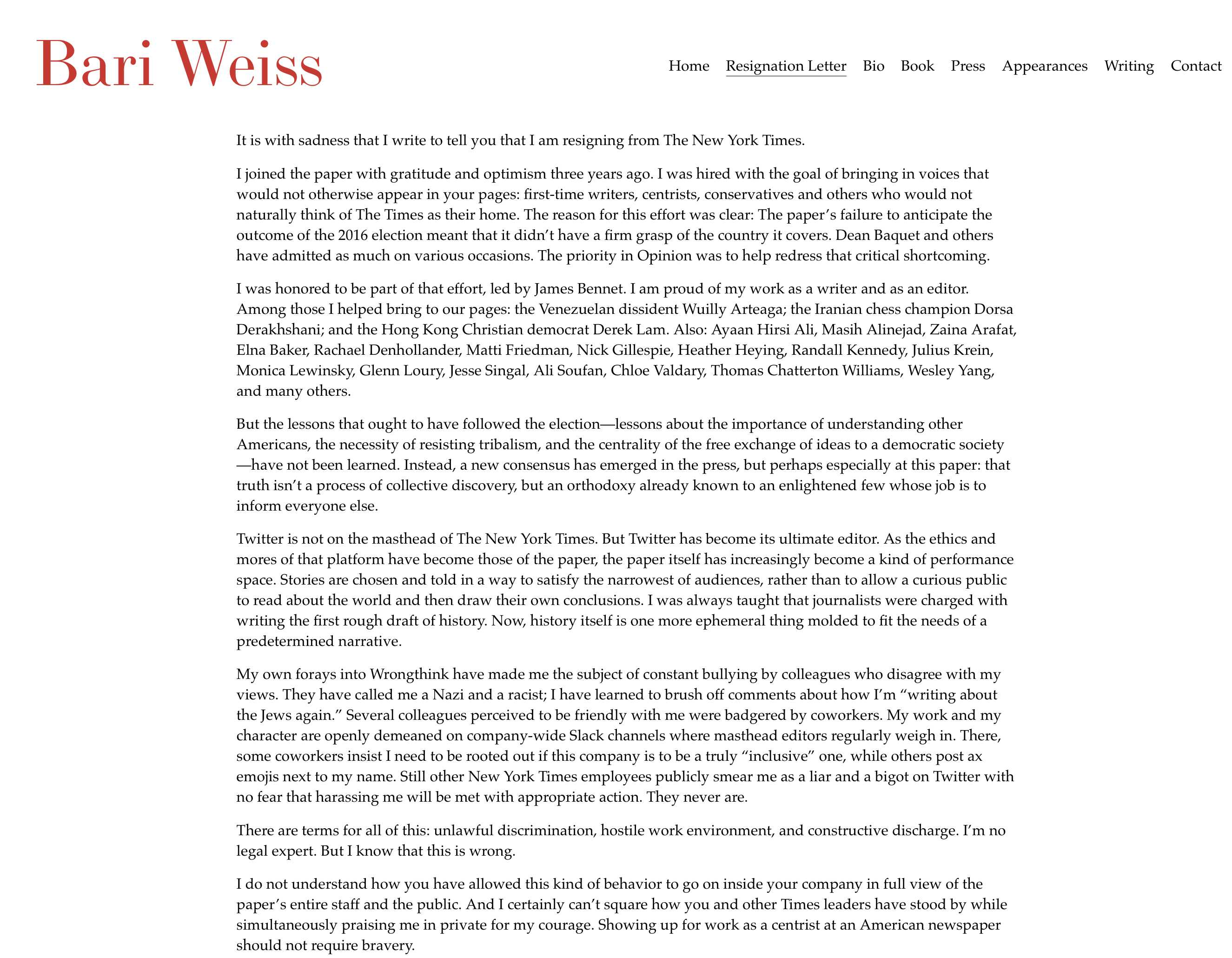 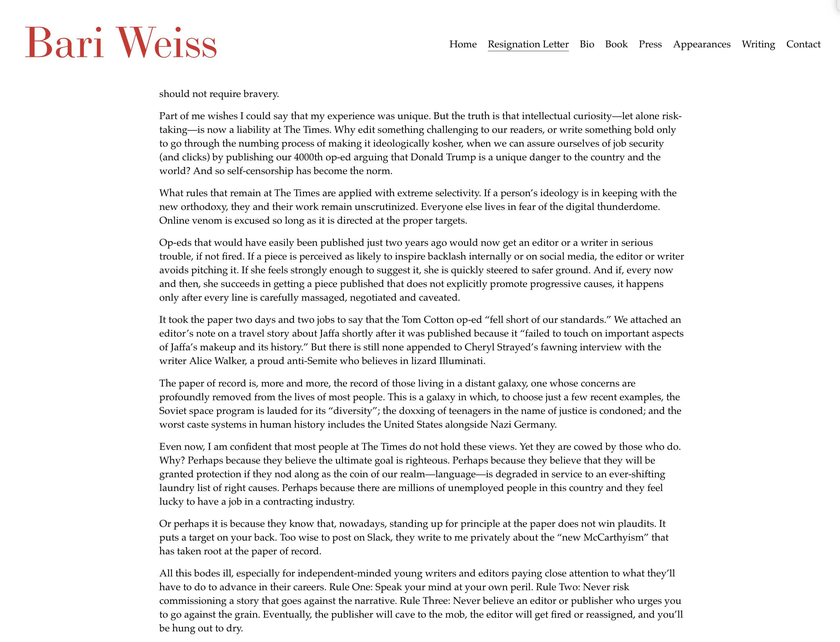 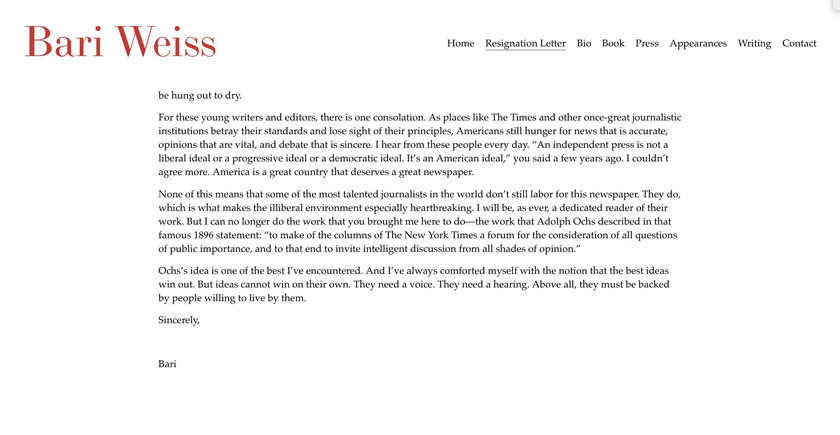 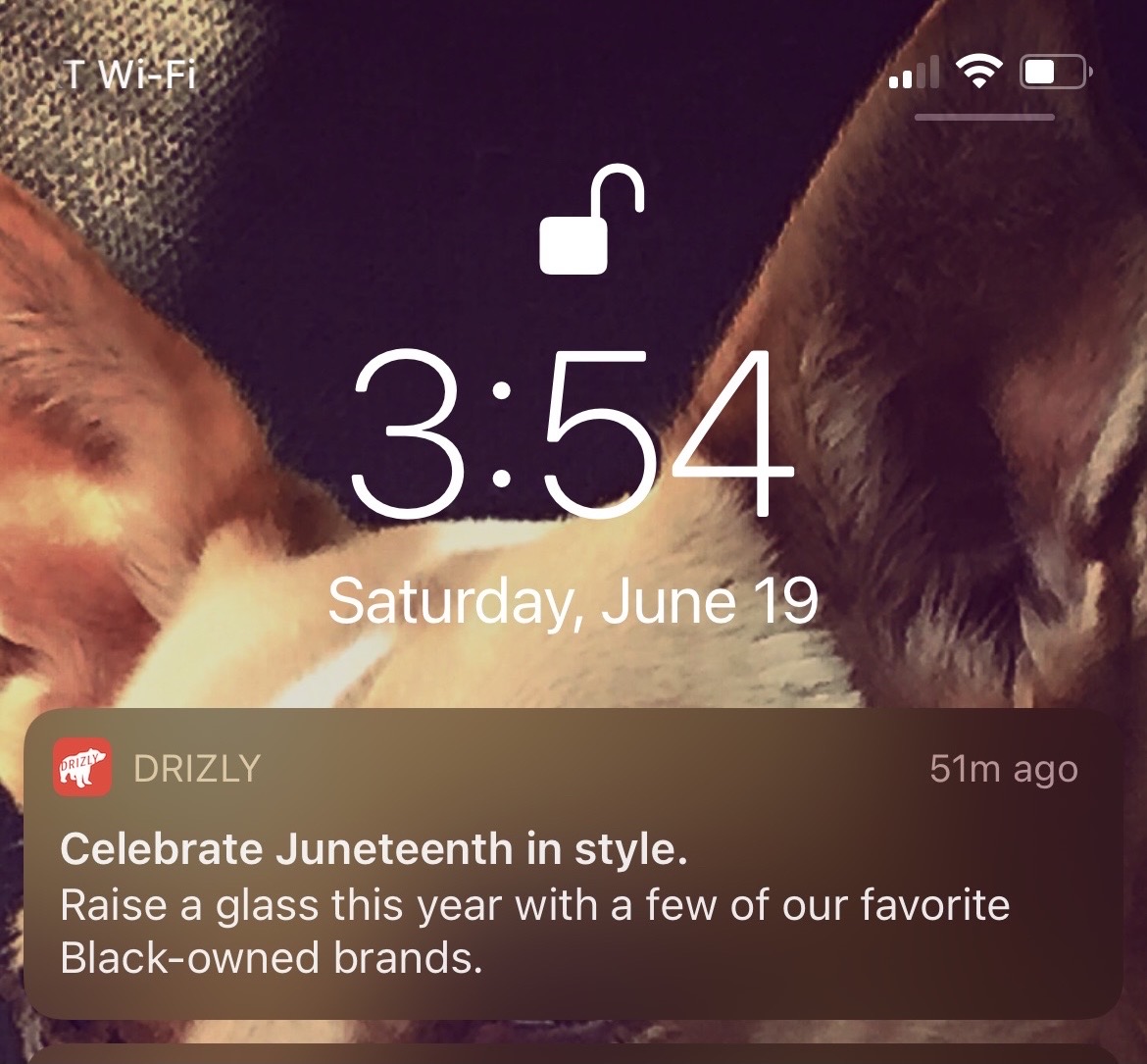 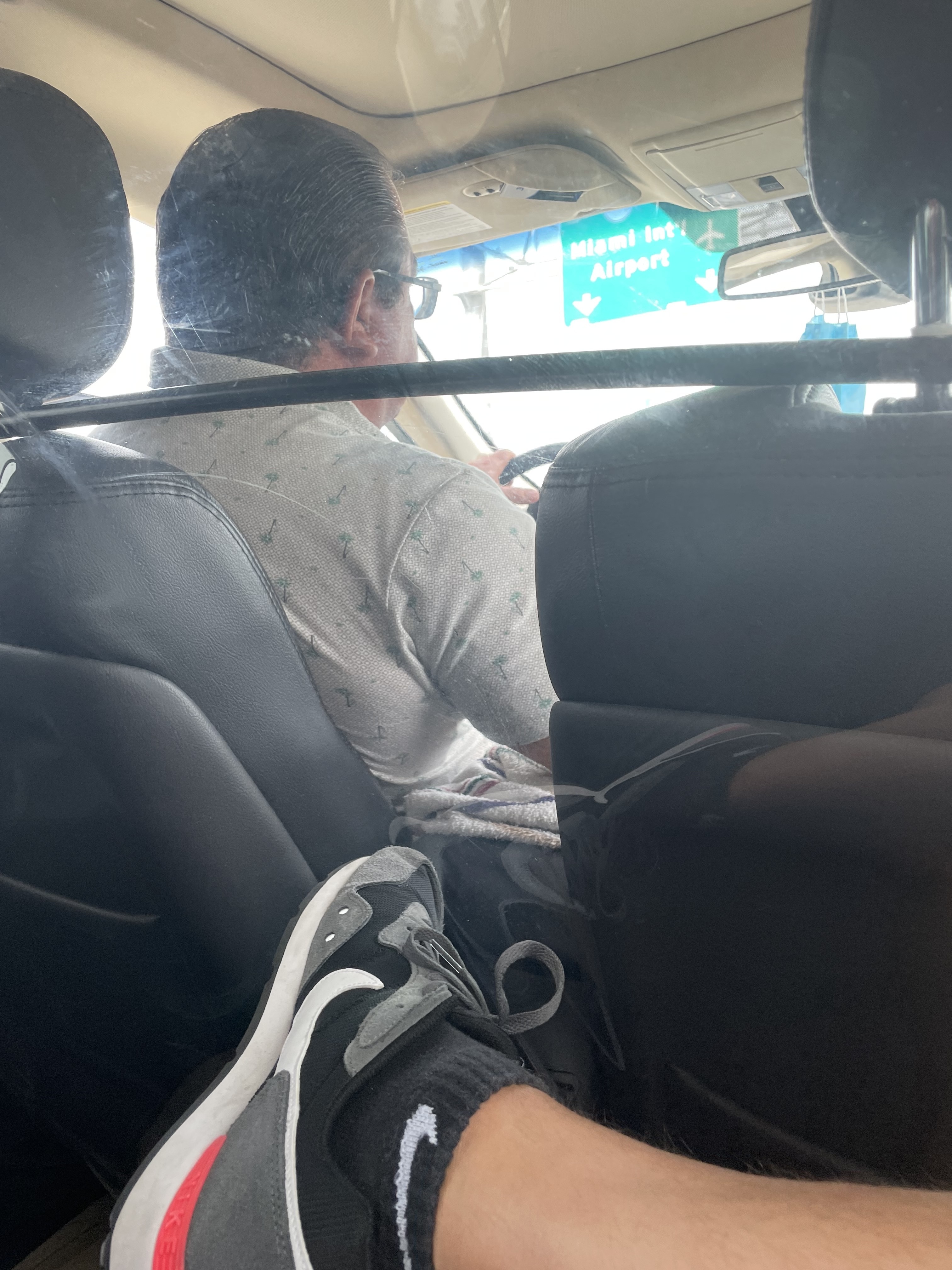 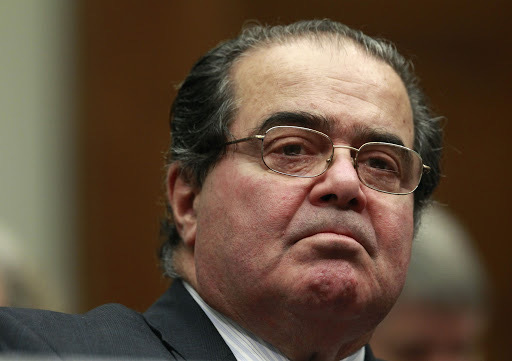 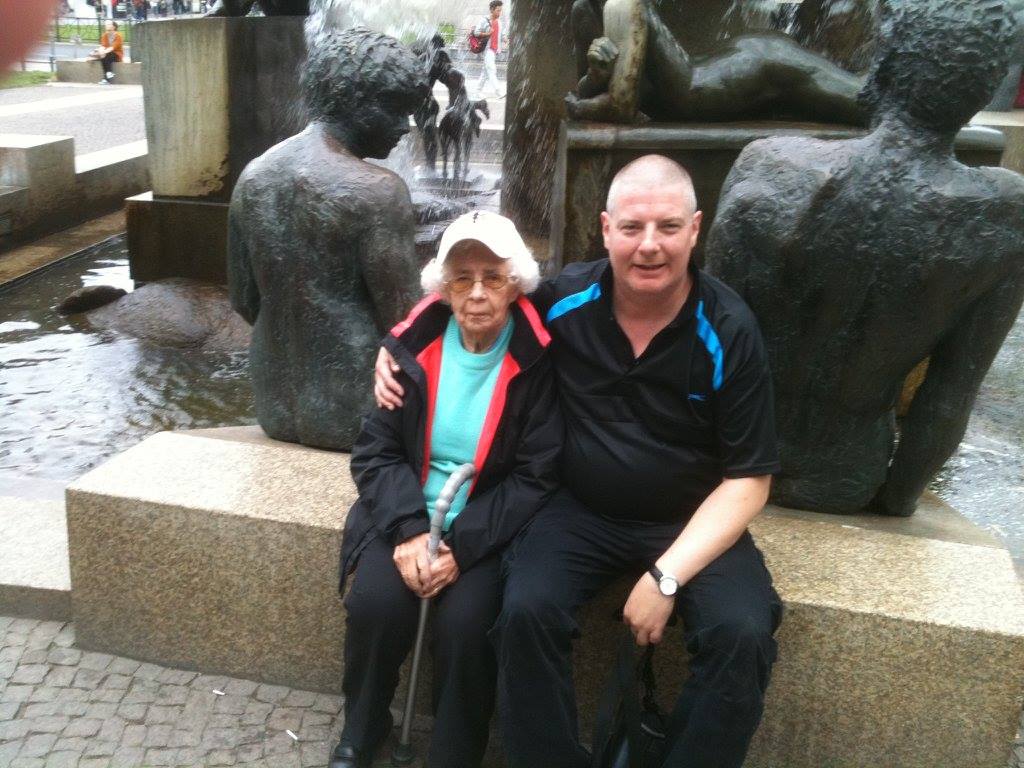