"The New York Times Revives its Grim Past"

QUOTE (about the Holomodor): "However, there is one gigantic, glaring, appalling, and essentially inexcusable exception to that. It is the case of Walter Duranty, the Times’s bureau chief in Moscow from 1922 to 1936. He was in a prime position to tell the truth about the catastrophic famines, political purges, rampant murders, and millions dead at the hands of the Soviet regime during these years. He was stationed there, ruled the roost, and had access to information denied to most of the rest of the world.

In particular, Duranty might have covered the millions who died (were slaughtered really) due to deliberate famine in Ukraine from 1932 to 1933. He did not. He did the opposite. In frequent articles for the Times, Duranty assured readers that all was well, that Stalin was a great leader, that everyone was more or less happy, that there was nothing to see in Ukraine." 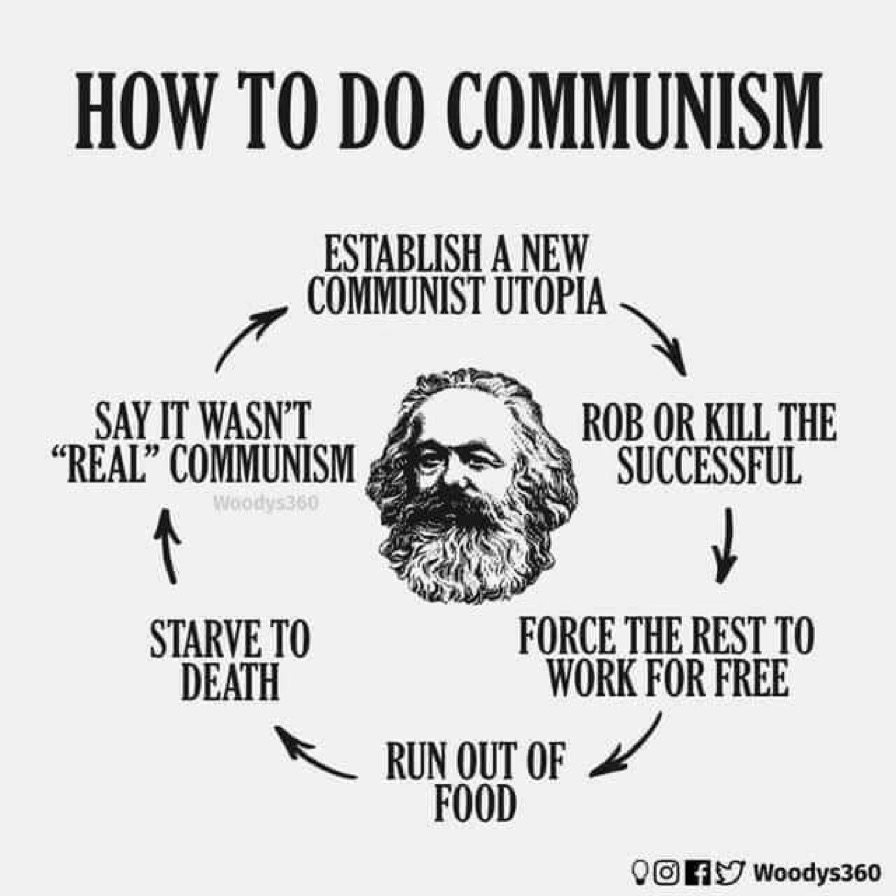 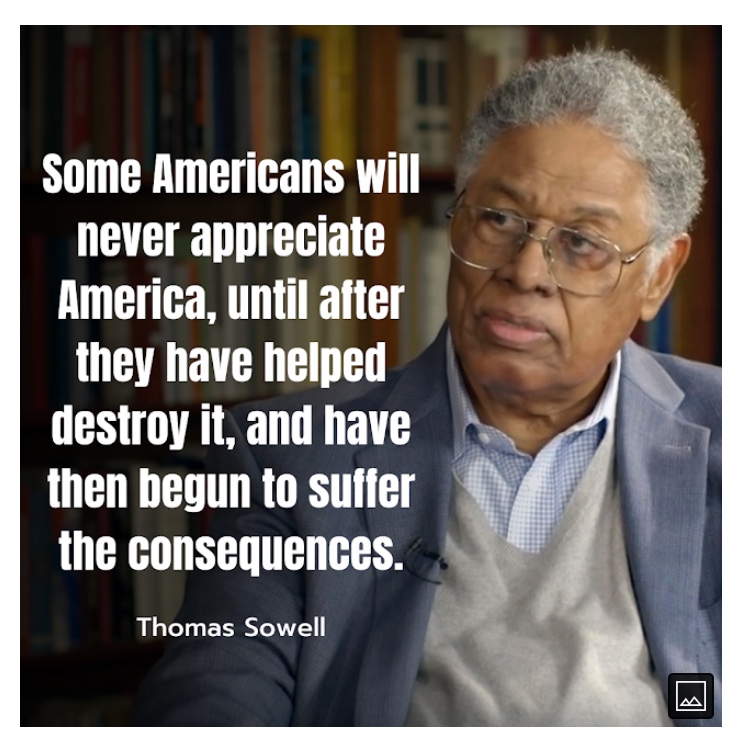 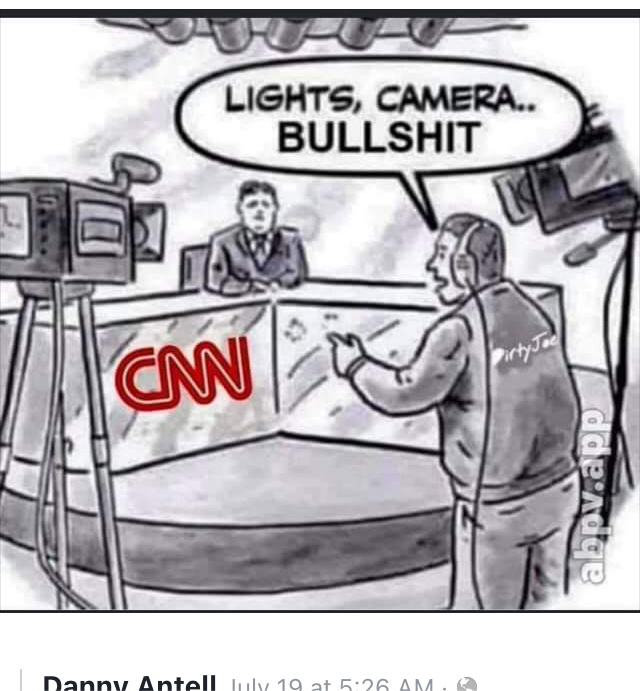 Powered by Locals
About Community
The Rubin Report
132637 Members