Interested? Want to learn more about the community?
Robert@EscapeMasters
July 28, 2020

I have the most remarkable people in my life. Most of them I’ve  never met.

One lived nearby for over 20 years.

I really just met him today.

In my mind we traveled and lived in two different worlds. He had a big beautiful house that was always well maintained. Not by some company he most likely could have hired. He and his wife did it all.

He was friendly enough to wave as he passed by, or shout over to me when we were out shoveling snow, but we never really spoke.

I often times saw his picture in the paper because of different boards he served. In fact, he was on the board of the American Red Cross when my wife worked there.

That’s all I knew of him.

Clean cut, nicely dressed, he looked like a banker. I found out later he was a banker. President or Vice President of one.

See, maybe that’s what gave me the impression that we really had nothing in common.

How many presidents of anything do I know? Pierce, the president of my high school class ... 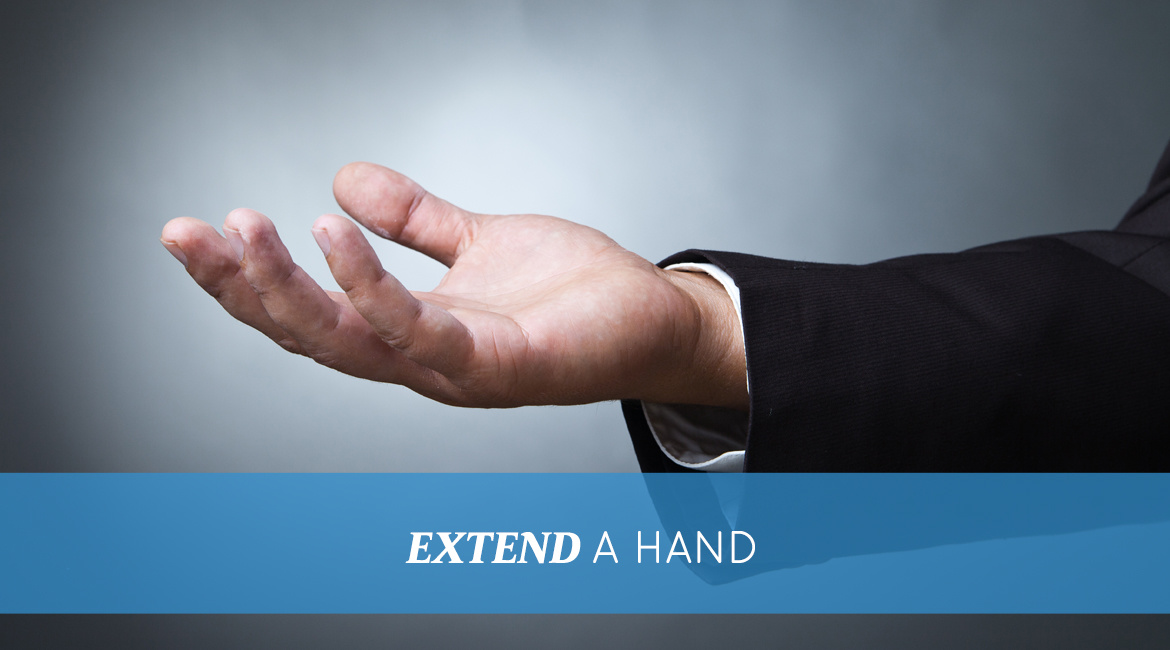 6
View All
1
Reply
Interested? Want to learn more about the community?
More from The Rubin Report 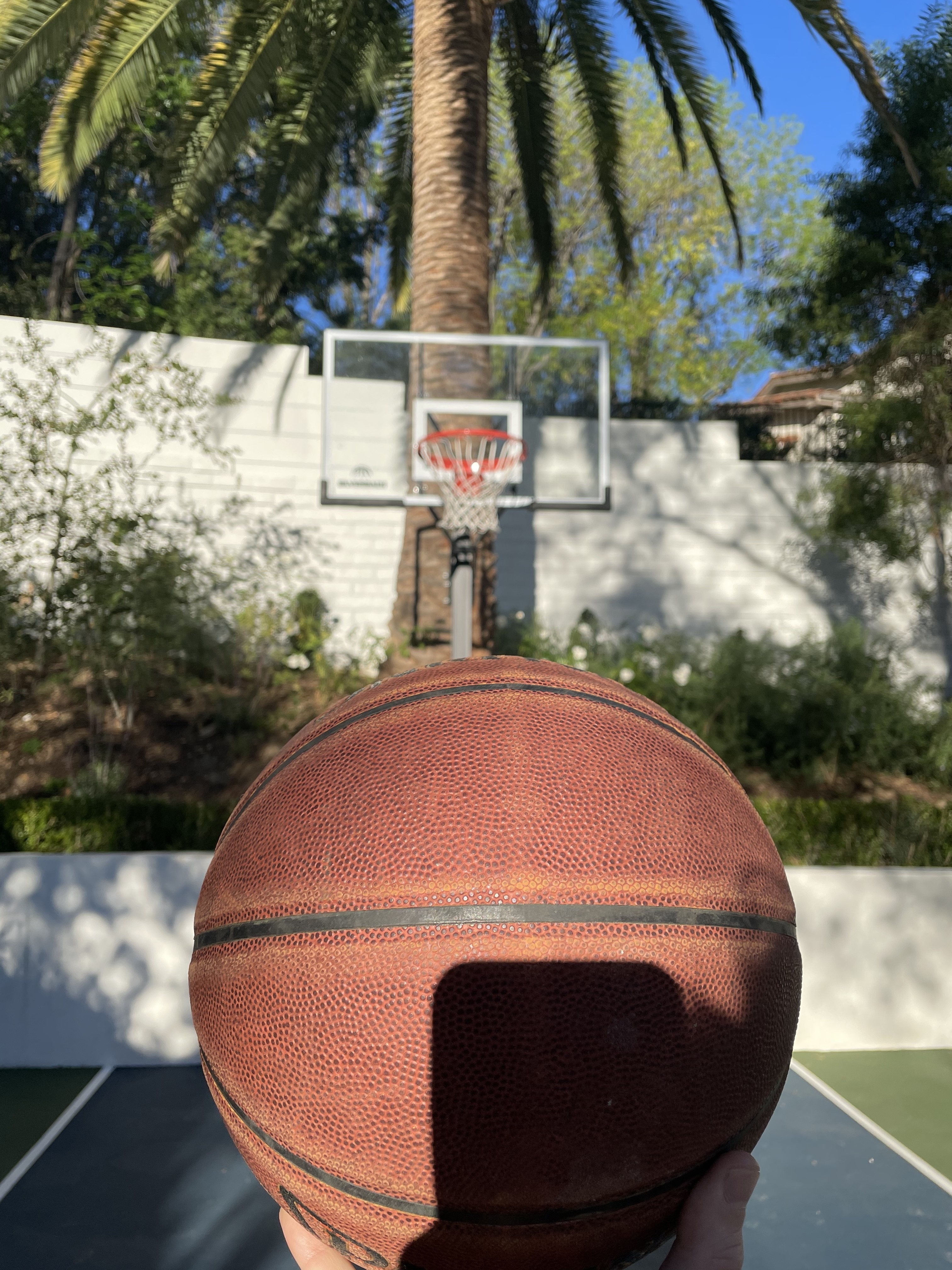 This seems like a nice escape from things while living in lockdown in LA. 🤪🤪🤪

(Please tell me there’s a cameo by Optimus Prime.) 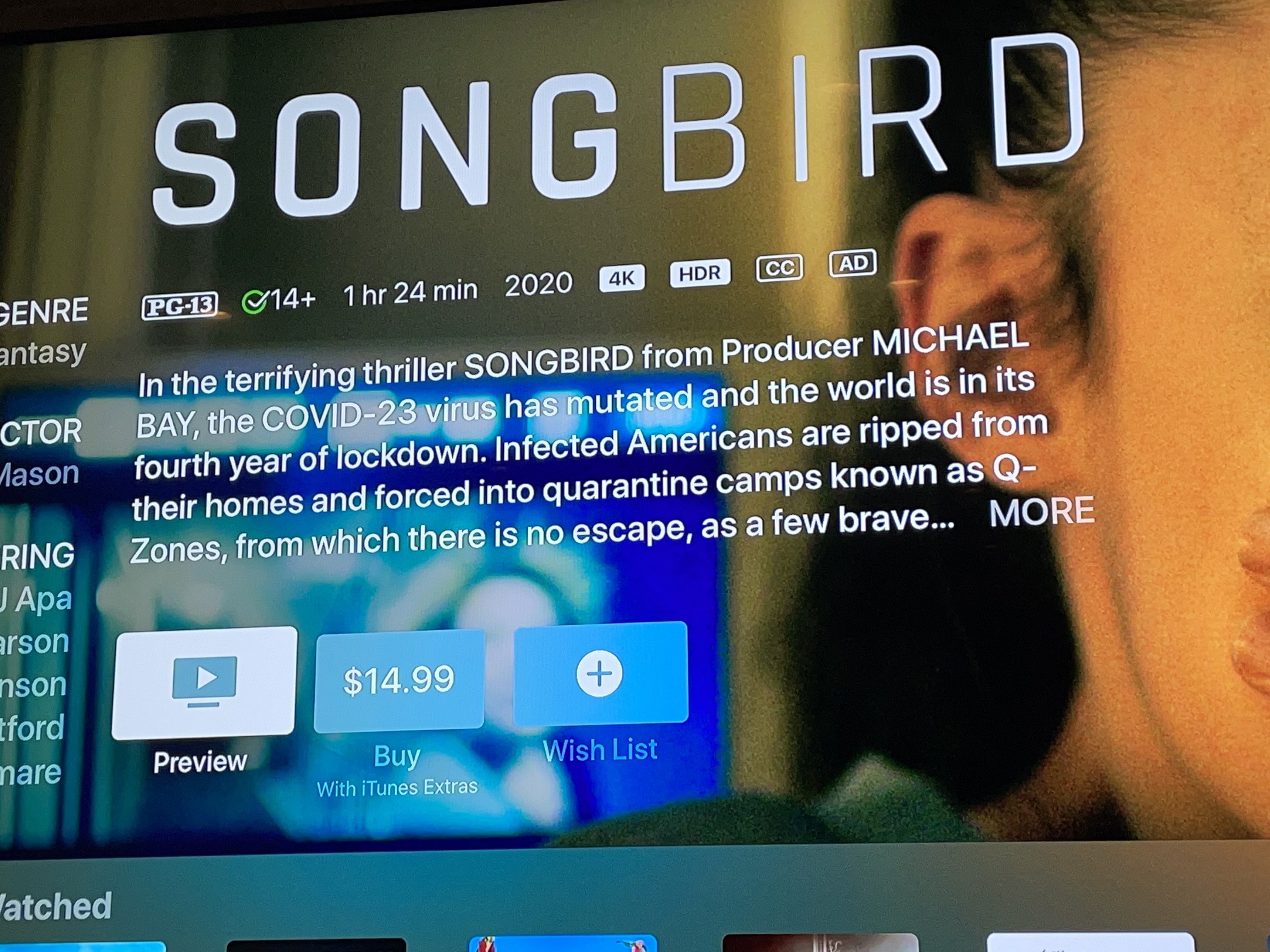 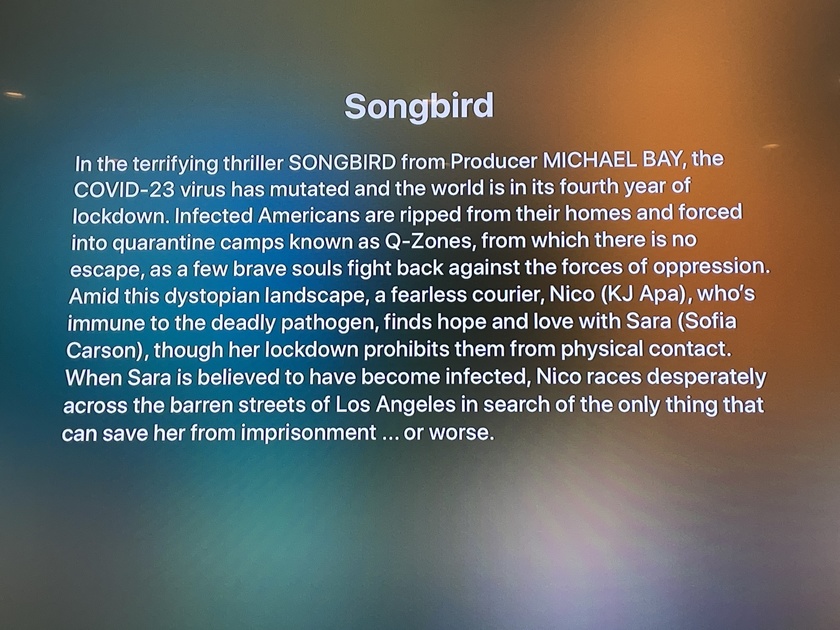 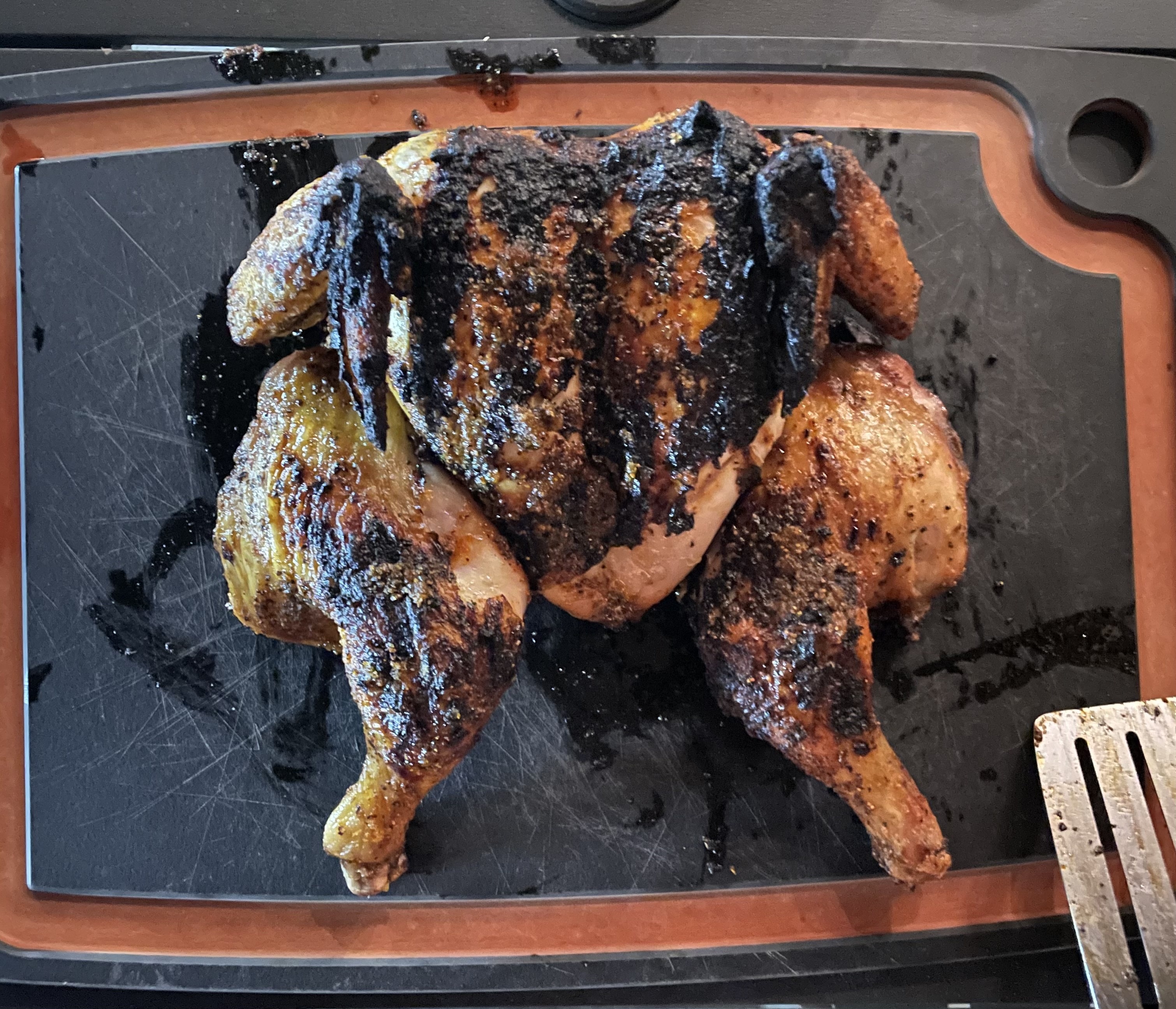 398
View All
117
Reply
Sign Up To The Rubin Report
Sign Up for free to see more from this community or subscribe to The Rubin Report for $5/month to support Dave for more interaction and exclusive content.
Login Signup
Available Now

Powered by Locals
About Community
The Rubin Report
84684 Members
The Rubin Report is the largest talk show about free speech and big ideas. Dave Rubin goes one on one with thought leaders, authors, comedians, and more.