After the 2016 NSA shutdown of contractor access, the Obama intelligence community needed Fusion GPS to create an ex post facto justification for the pre-existing surveillance and spy operations. Fusion GPS gave them that justification in the Steele Dossier.

That’s why the FBI small group, which later transitioned into the Mueller team, were so strongly committed to defending the Steele Dossier.

The Dossier, an outcome of the Fusion contract, contains three insurance policy purposes: (1) cover-story and justification for pre-existing surveillance (protect Obama); (2) facilitate FBI counterintelligence against the Trump campaign (assist Clinton); (3) continue the operation with a special counsel (protect both)

8
View All
0
Reply
Connect with Dave and other members of The Rubin Report community.
Log in or Sign up for FREE to start 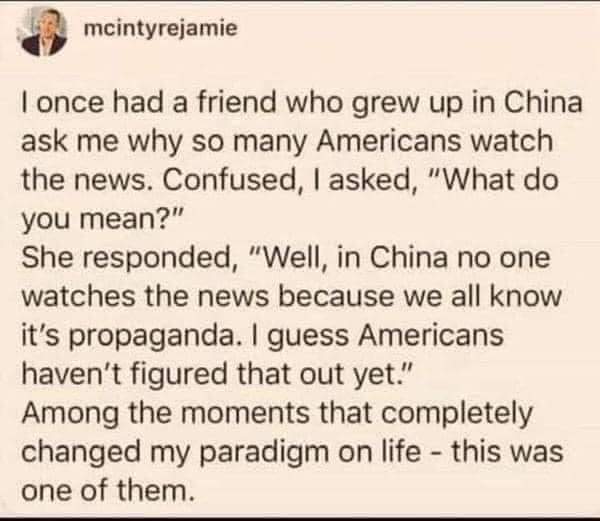 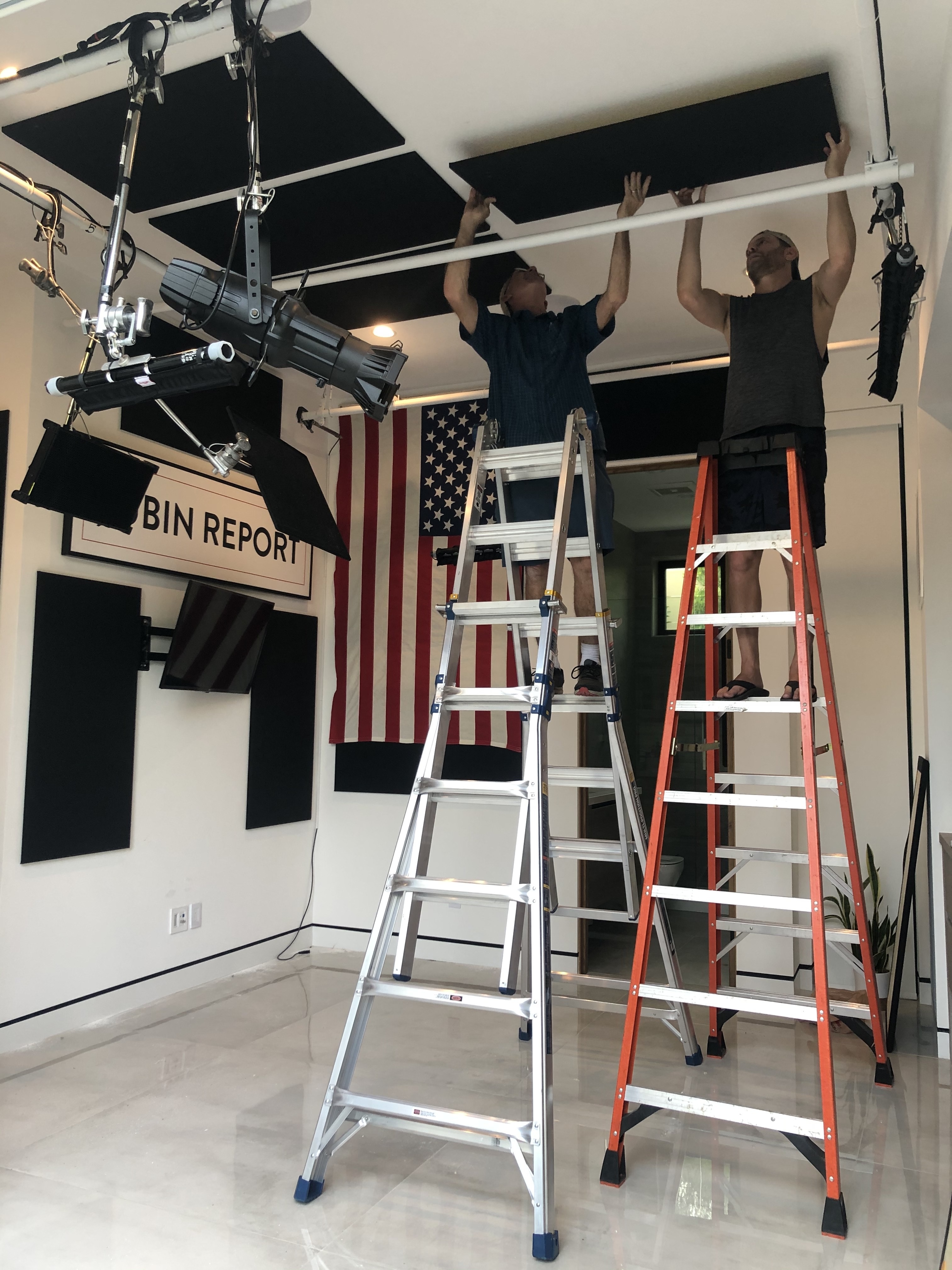 83
View All
21
Reply
Otto@OttoHottendorf
2 hours ago

I don't know how many votes it will get them but I wouldn't call it ridiculous.